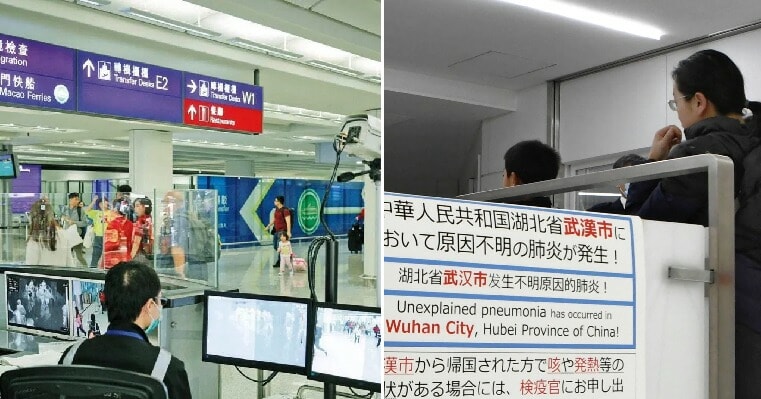 The Wuhan virus is spreading across the world ever since it was discovered in Wuhan, China in December 2019. Several Asian countries have already announced that they have patients with suspected or confirmed cases of the new coronavirus and it looks like this disease is starting to spread. 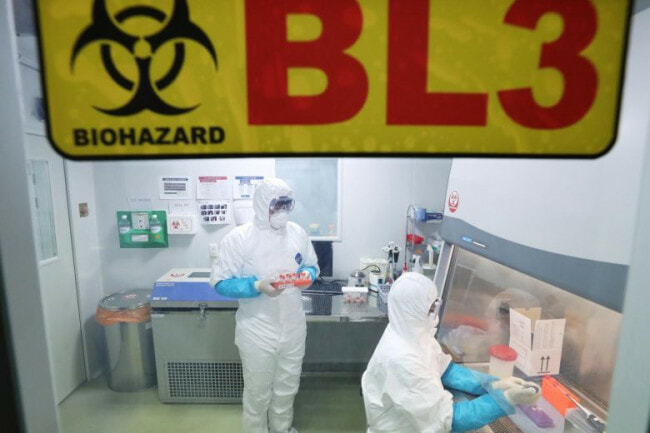 According to Bloomberg, Vietnam is one of the latest countries to have a suspected case of the Wuhan virus. They have isolated and quarantined two Chinese visitors from Wuhan city after they landed at Danang International Airport on Tuesday (Jan 14th) as a preventive measure.

Vietnam’s Ministry of Health said that the two men who arrived were exhibiting fever-like symptoms. The ministry said that they had sent a team to the city and held an emergency meeting to discuss measures on preventing the mysterious virus from spreading in the country. 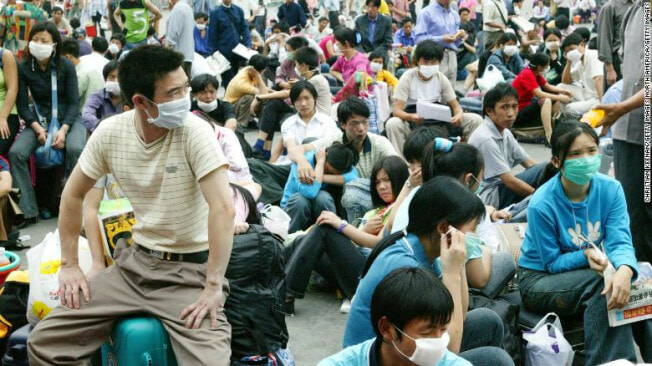 This comes after Japan, Thailand and Singapore confirmed that they have Wuhan virus cases in their country as well. The virus, which originated from the Wuhan Huanan Seafood Wholesale Market has caused an outbreak and has been compared to severe acute respiratory syndrome, or SARS as both are caused by the same virus but a different strain.

Symptoms include feeling like you’re experiencing the common cold as it infects the nose, sinuses or upper throat. Currently, it is unclear how the new virus was transmitted but some experts believe that it is transmitted from animals to humans as there are lots of wild live animals being sold in the market. 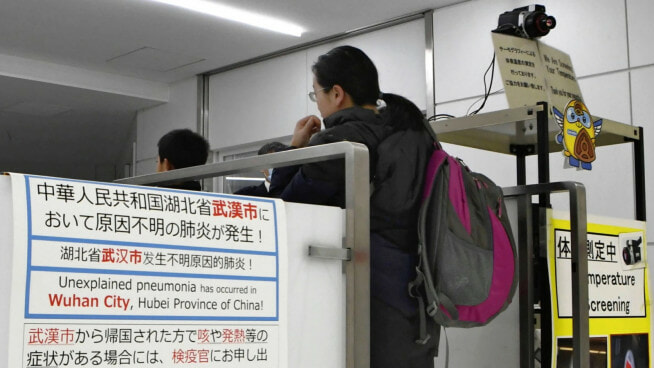 However, the World Health Organisation (WHO) has not ruled out the possibility of human-to-human transmission although the chances are limited, seeing as none of the health workers caring for the patients have contracted the disease. That’s because there have been cases where some infected people said they did not have any exposure to the market.

Since Chinese New Year is around the corner, this is especially important as fears of the virus crossing borders and turning into a global pandemic are growing and China’s travel season is starting. Millions of Chinese will be travelling the country and overseas during this period and countries said that they will perform more stringent health monitoring checks and quarantine procedures for travellers.

Oh no, let’s hope and pray that this virus will be eradicated soon! In the meantime, take precautionary measures, guys! 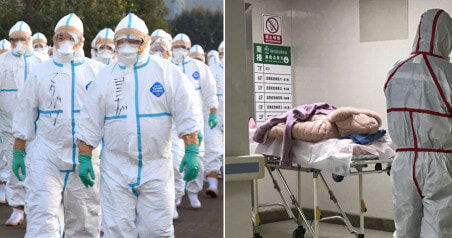