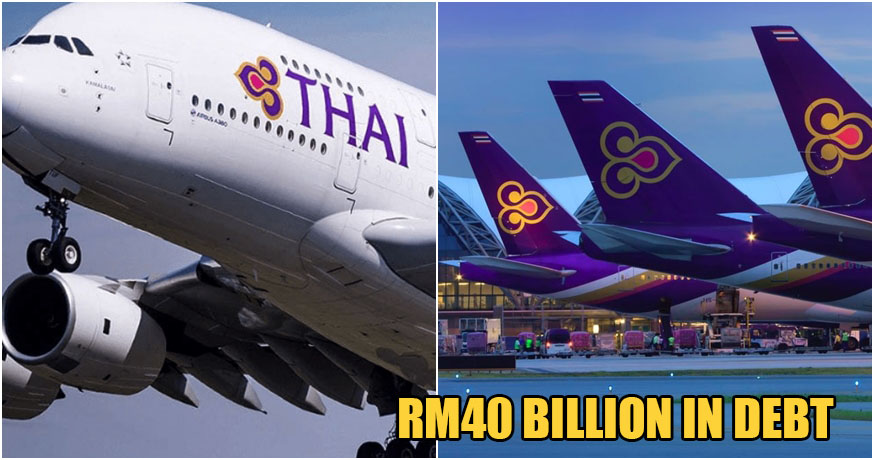 In the wake of the global Covid-19 pandemic, arguably one of the biggest industries to take a direct hit has been hospitality and aviation. Up to this point, a number of major hotels in Malaysia as well as various other international airline companies have either shrunk the size of their operations drastically or have closed down outright. 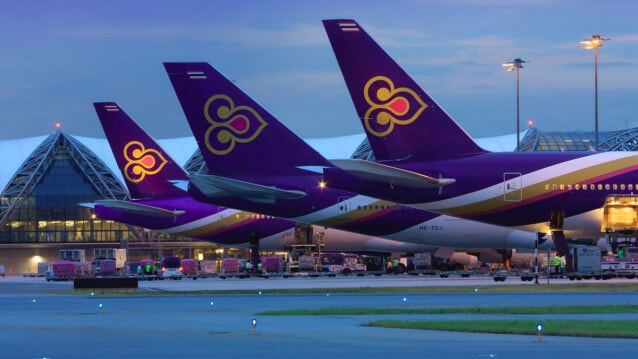 It would seem that the trend of businesses going in the red isn’t about to change anytime soon, as it has just been reported recently that one of the world’s most renowned airline companies, Thai Airways, will be filing for bankruptcy after suffering massive losses in revenue according to Asian Aviation. 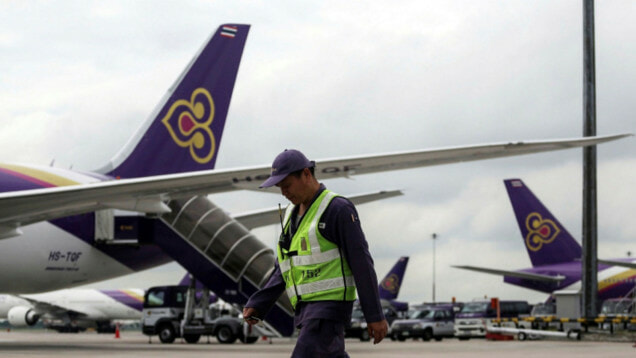 The company, which was founded in 1988 and is tied with the Thai government as its official flag-bearing airline, plans to file a potential rehabilitation plan in bankruptcy court according to government spokesperson Narumon Pinyosinwat. 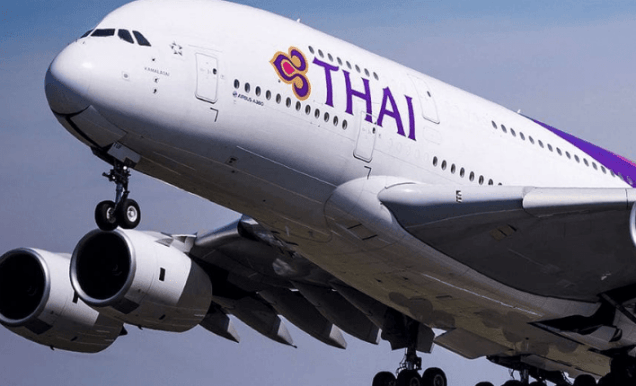 It was revealed by Japan Today that the airlines had already been in the red for some substantial period of time prior to the Covid-19 outbreak, before the global pandemic brought the entire airlines industry to its knees. At this point, they are reportedly saddled with close to 300 billion baht (RM 40,876,651,770) in debt.

“It is similar to filing Chapter 11 (bankruptcy) in the United States,” said Ms Narumon.

Previously, the airlines had been awaiting a 58.1 billion baht (RM 7,912,736) bailout from the Thai government, reports The Star.

However, this does not mean that Thai Airlines is out of business, as they are currently in the process of finding ways to mitigate their financial crisis by selling off 3% of government-owned shares, according to Bangkok Biz News. However, in doing so, this would effectively mean that Thai Airways is no longer state-owned.

Also read: After 25 Years, ESPRIT Will Be Closing Down ALL Malaysian Stores By End Of June