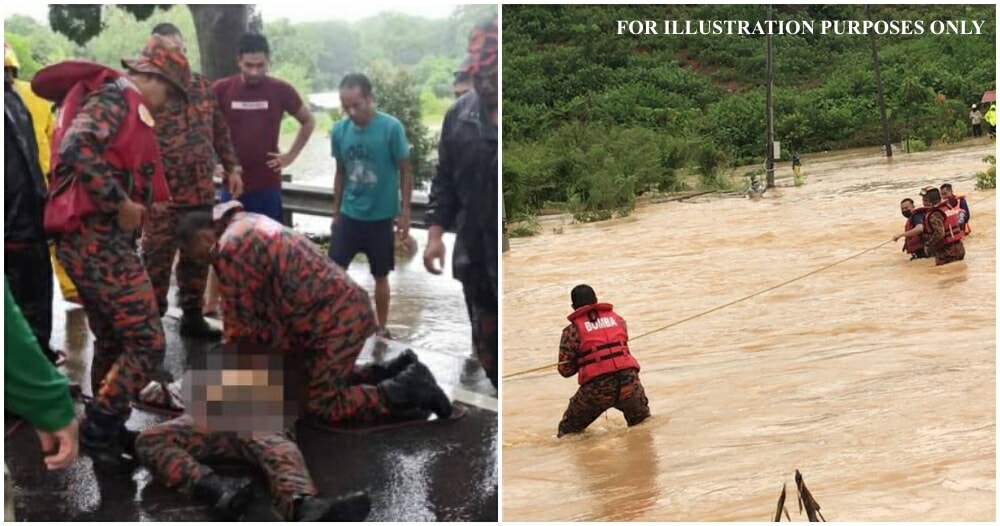 A firefighter was rushed to the hospital after being swept by strong currents while rescuing flood victims in Kampung Sungai Putat yesterday afternoon, 20 October. In the incident that occurred at about 5.30pm, the victim was said to be installing ropes in the flooded area to help the villagers get out of their homes safely.

He was later said to have fainted due to the water current that was too heavy. However, the life jacket he wore prevented him from being swept away by the current to farther places. 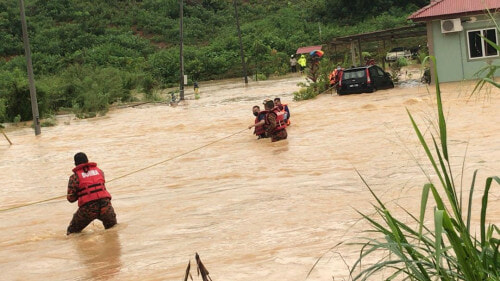 It has also been reported that the other firefighters from the victim’s team took nearly 10 minutes to remove the victim from the water.

The victim was then given CPR before being taken to the hospital by the fire brigade’s Emergency Services Assistance Unit (EMRS).

UPDATE: The firefighter had passed away earlier this morning at 3.11am.

“Melaka JBPM staff express their condolences and are deeply saddened by the incident,” he said in a statement.

What are your thoughts on this article? Let us know in the comment section below. 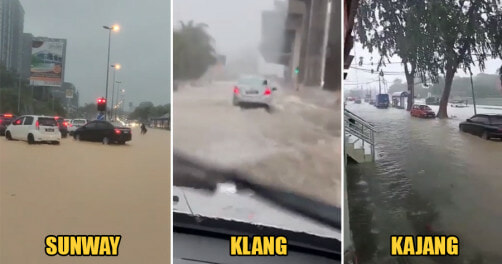