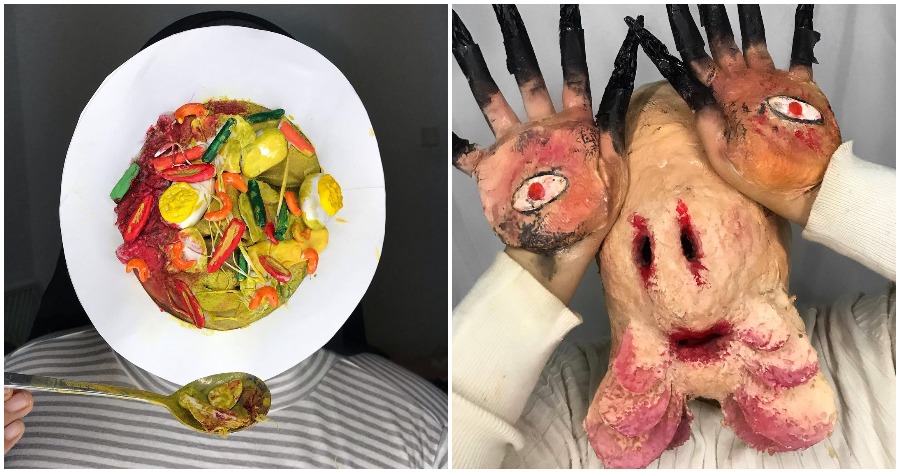 The ability to transform human faces into out-of-this-world creatures or even just a plate of realistic-looking lontong takes an expert level of artistry and focus that can take years to perfect. The 27-year old Kelantan-born administrative executive, Wan Farah Nadia Wan Iskandar first started doing professional make-up back in 2014, which ultimately led her to discover her love for special effects make-up in 2016. 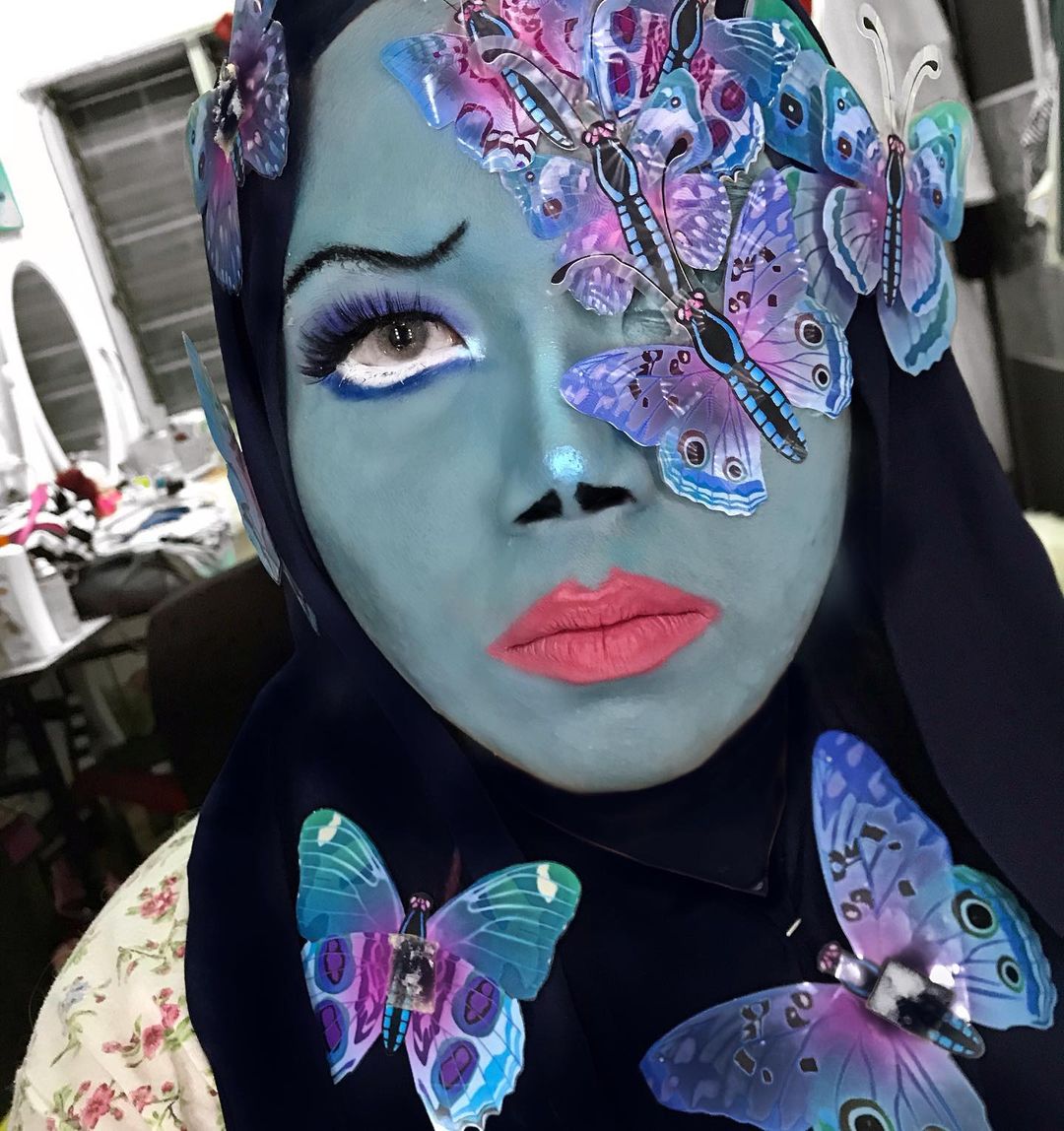 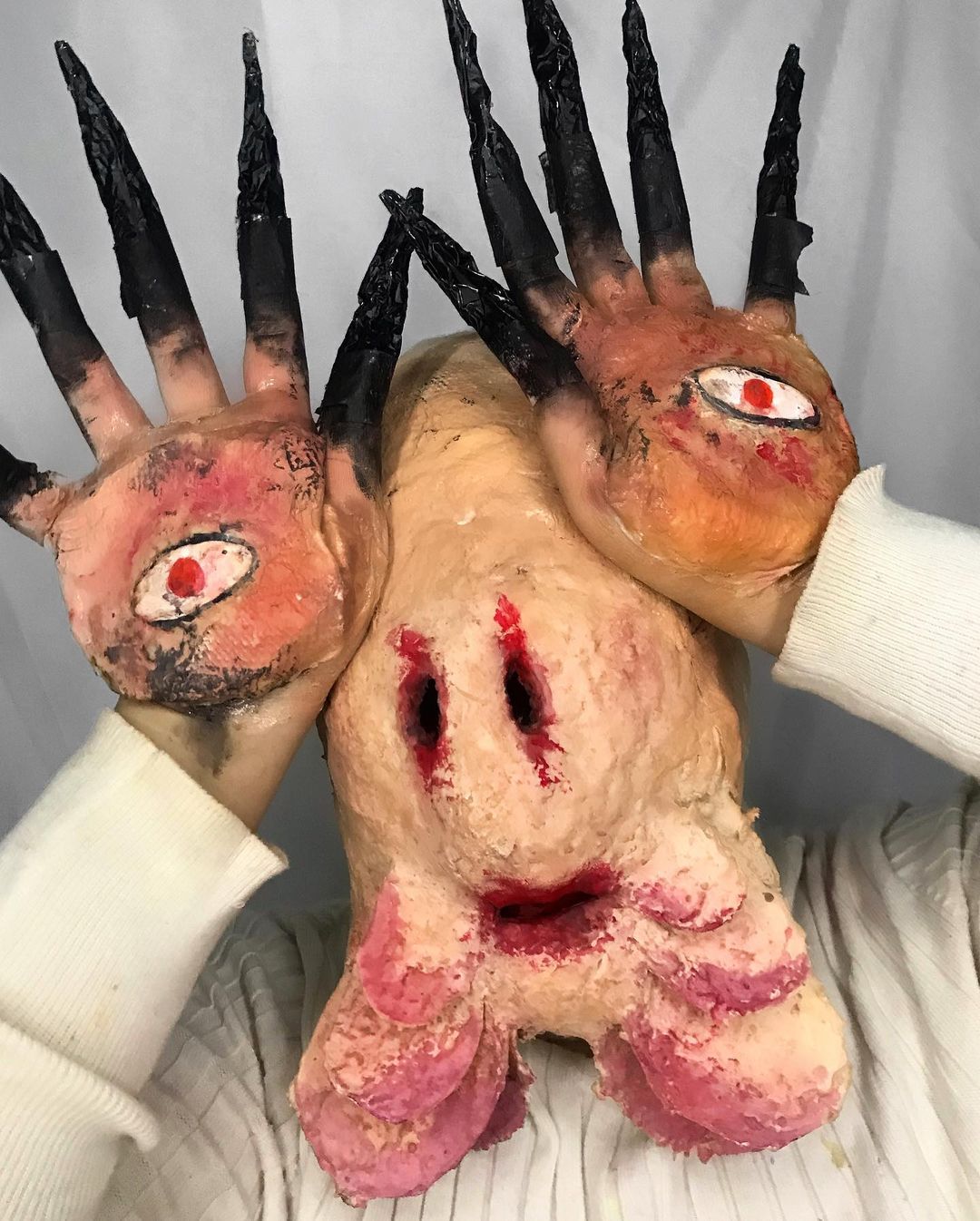 After honing her technical skills from Youtube tutorials, Farah, who is a fan of horror and thriller movies, found comfort in sharing her creativity on social media. She’s got over 39,000 followers on TikTok and fans absolutely love her exquisite attention to detail. Just take a look at her best imitation of Emily from “Corpse Bride” and her rendition of the Pale Man from ‘Pans Labyrinth’ for proof.

“The lengthiest makeup project I’ve ever done was on the Pale Man from the dark fantasy film, Pans Labyrinth. That took me almost four days to finish,” said Farah.

Speaking to WORLD OF BUZZ, Farah explained that it took her about 3-4 hours to complete the lontong dish inspired look, including the preparation of the props. She said she took on the lontong inspired look because she was a huge fan of the local dish, especially during Hari Raya. 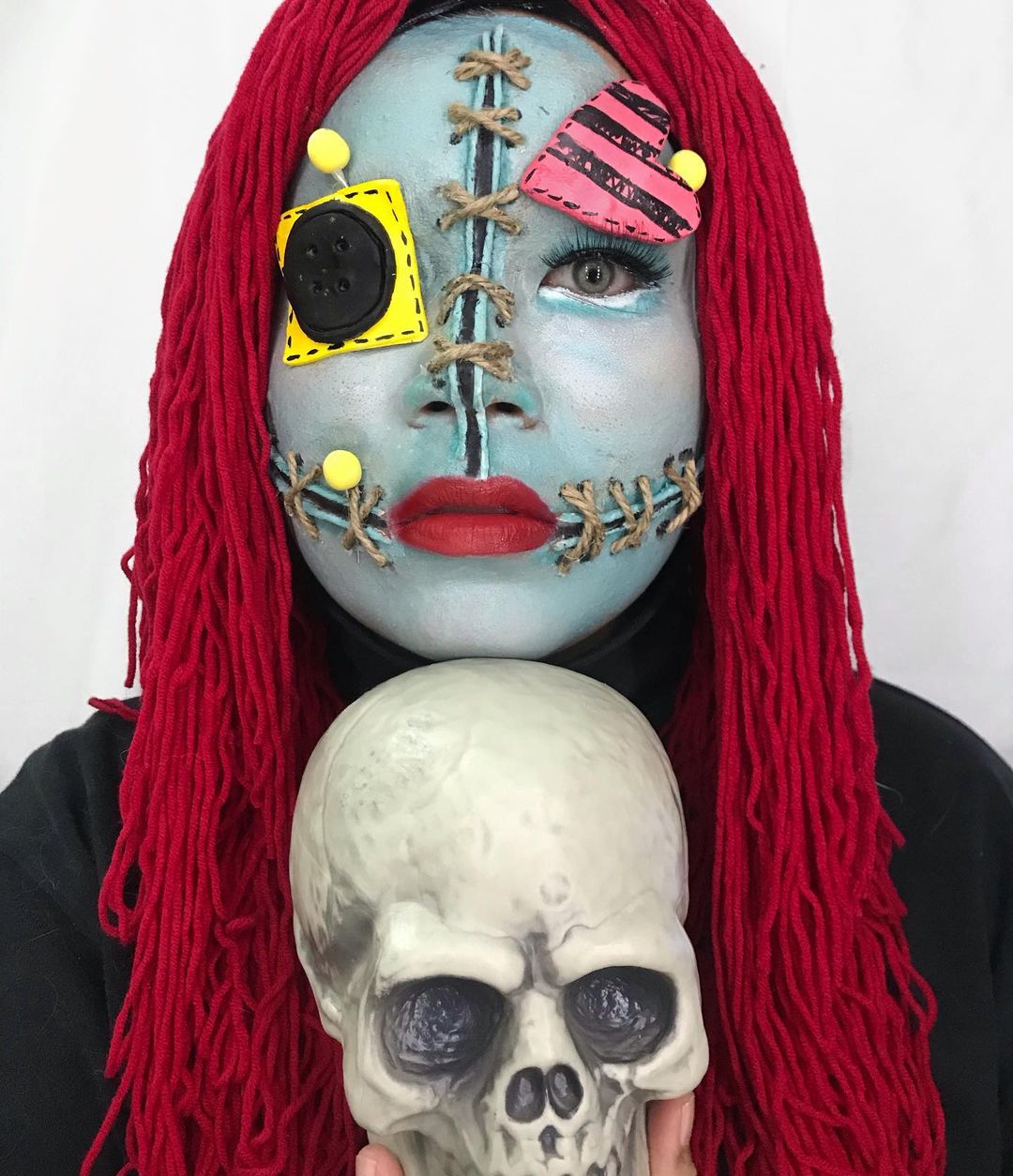 This is so pretty!

When asked if she aspired to delve into a professional SFX makeup career path, she says she’d love to in the near future once she’s perfected her skills. Most of Farah’s special effects makeup ideas came from her but she also takes requests from her followers.

So if you want to see more of Farah’s skills, be sure to follow her on @faaraiska to keep up with her fascinating looks!

What do you think of Farah’s creativity? Let us know in the comments! 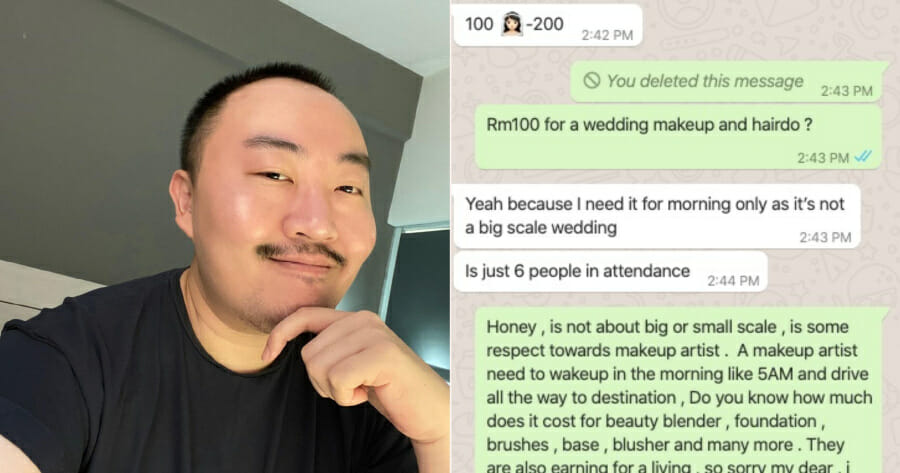