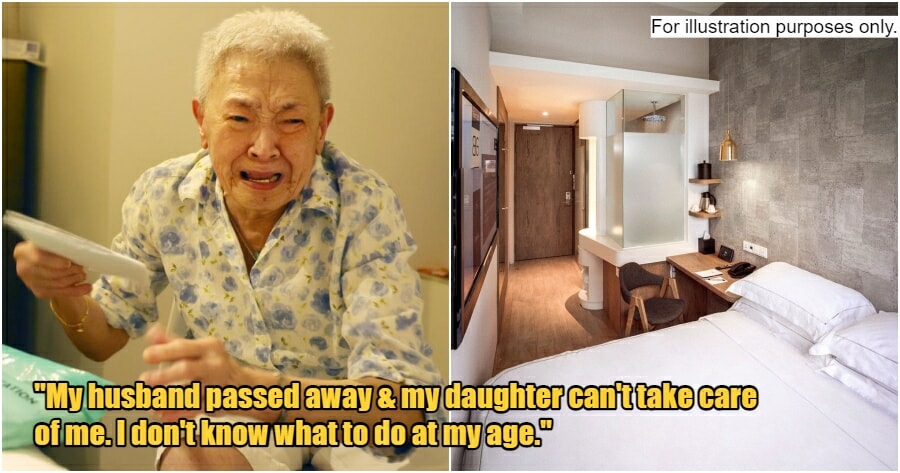 “We are born of love; love is our mother” – Rumi

A mother’s love knows no bounds and it is only natural for us to return the love by loving and taking good care of them. Recently, an elderly woman in Singapore found her love unreciprocated when she had to live alone after her daughter refused to take care of her.

Zhang, who is 82-years-old and her late husband sold their flat in Singapore in 2018 before moving to Australia to stay with their only daughter. 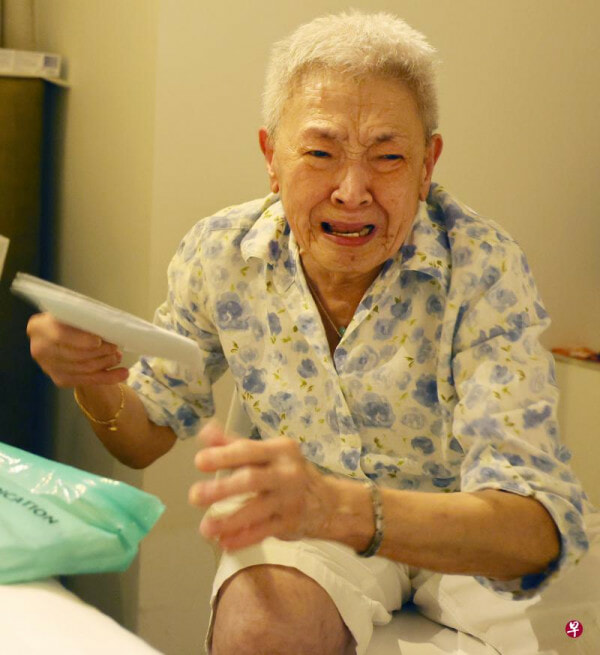 It was the daughter’s idea to stay together

The daughter married in Melbourne 15 years ago and has been staying there ever since. According to Shin Ming Daily News, the elderly couple migrated to Australia when their daughter asked them to move over to Melbourne and live with her.

Zhang’s husband, who was diagnosed with cancer before the pair migrated, passed away in March 2021. Ever since his passing, the relationship between Zhang and her daughter became strained. Zhang said that her daughter did not take good care of her and even kept some information about her late husband’s investment from her.

“I wanted to enter her room once but I was stopped by her husband who held my hand tightly and pulled me away,” Zhang added. The incident injured Zhang and she had to seek help from the neighbour who lodged a police report.

Realising that it would only cause more problems, Zhang flew back to Singapore. As her flat was sold years ago, she is now deemed homeless and has to seek shelter temporarily in a hotel, alone.

“My husband passed away and my daughter is unable to take care of me. I don’t know what to do at my age.” 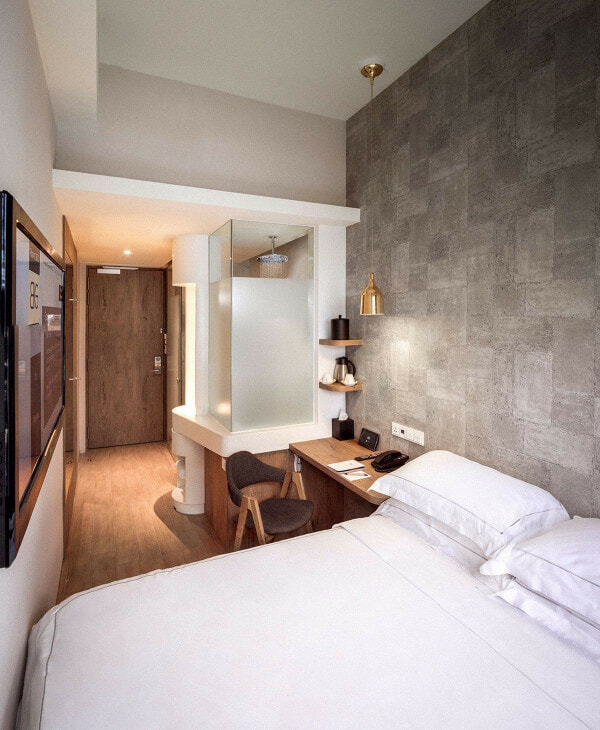 She also revealed that she has not been in touch with her daughter ever since she moved out of her house as Zhang does not have her contact number. While she has some friends and relatives in Singapore, she said “I don’t want to burden them as they have their own families.”

Fortunately, her nephew is currently looking for a new home for Zhang to live in, as well as finding a helper who can take care of her.

Without our mother’s love and prayers, we certainly will not be where we are now. If you still have the chance, do spend more quality time with your parents and take good care of them. 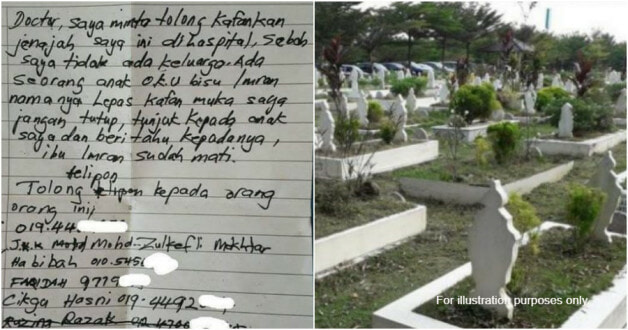