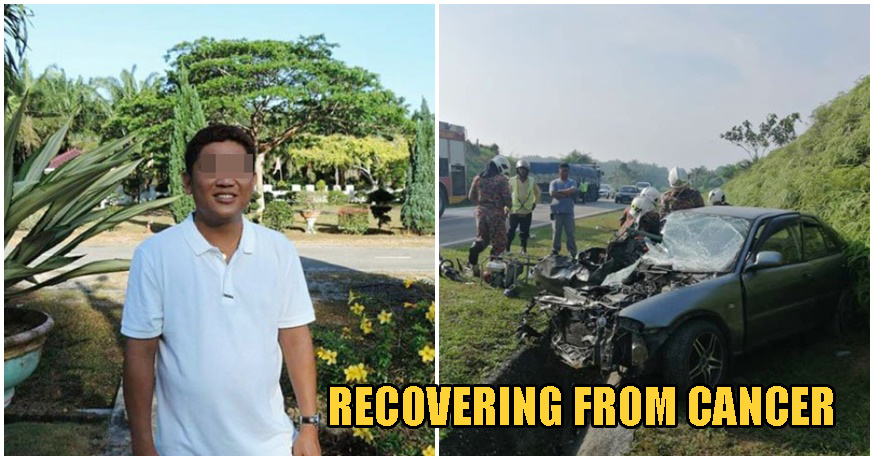 Car accidents are pretty horrific as it is, what with the sheer carnage and damage that they inflict. Experiencing one first hand is never pleasant, as the physical scars and sometimes, mental trauma may take a long time to heal completely.

But it can be worse still for the family members of those involved in car accidents, as they are often the first ones informed about the incident by emergency personnel. Imagine the shock and sheer terror of finding out your loved ones are in danger!

Unfortunately, a father was confronted with one such harrowing reality when he drove past an accident that had happened on a highway, only to be informed hours later that his son had passed away in the very same accident. 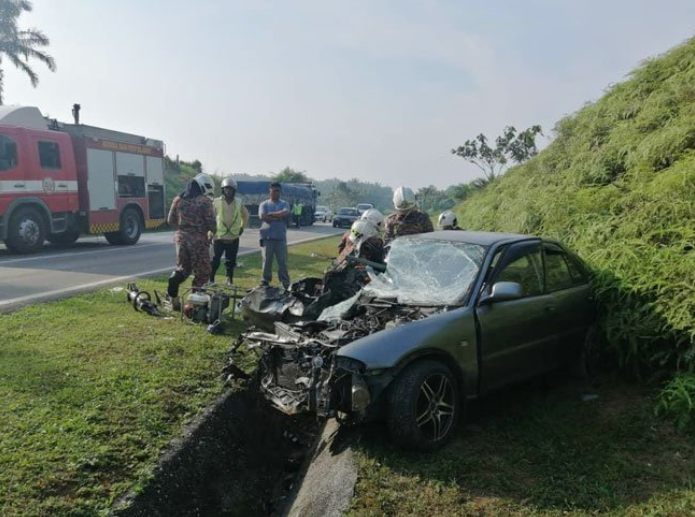 As reported by China Press, the incident took place in Kulai, Johor, where the deceased, a 40-year-old vegetable farmer, his family and his 70-year-old father lived. According to the deceased’s father, his son had been an active member of the local community and was the vice-chairman of a local Chinese association in Kulai.

The deceased was also said to have been recently diagnosed with pancreatic cancer, and had only just begun his chemotherapy treatment at Kuala Lumpur Hospital.

Yesterday morning (14th October 2019), the deceased was said to have left home in the morning to head to his vegetable garden where he works. But on the way to his destination, the 40-year-old man lost control of his car and wound up crashing into a lorry carrying gravel. He reportedly died at the scene of the accident. 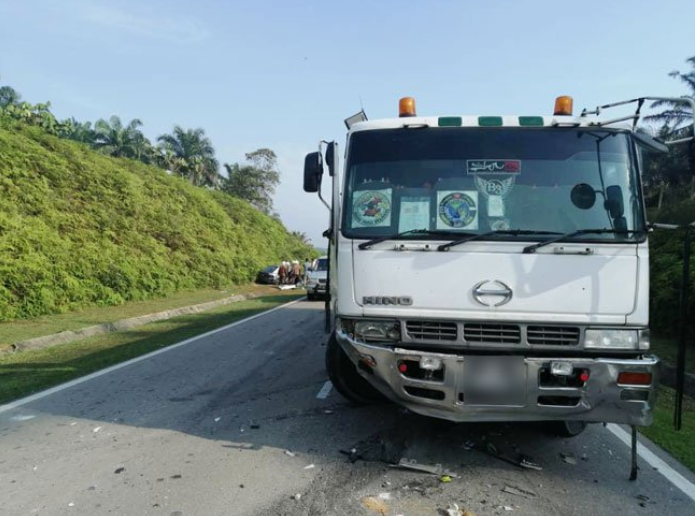 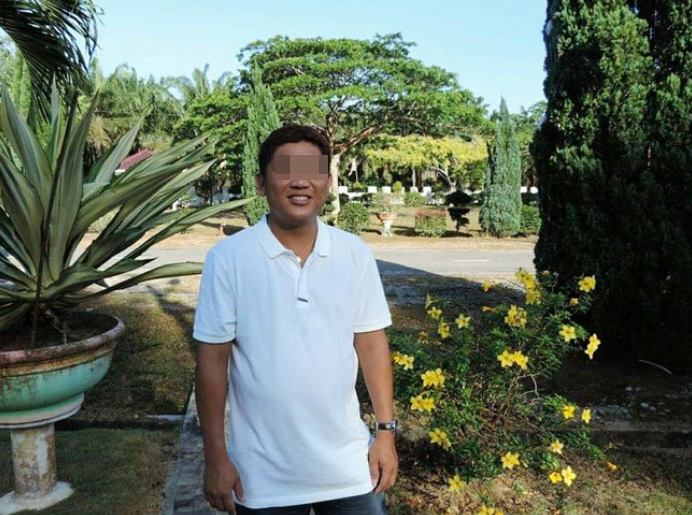 Later in the morning, while driving to his son’s vegetable garden, the deceased’s father encountered the accident. Without knowing who was involved in it, he slowed his car down to look at the accident, only to realise later that his son has passed away in the very same crash. The deceased leaves behind a wife and two children.

The deceased’s body has been sent to Hospital Kulai for further investigation.

We extend our deepest condolences to the family of the deceased and hope that the deceased will be able to rest in peace.

Also read: Watch: Reckless M’sian Driver Causes Not Just One, But TWO Accidents Due To Speeding 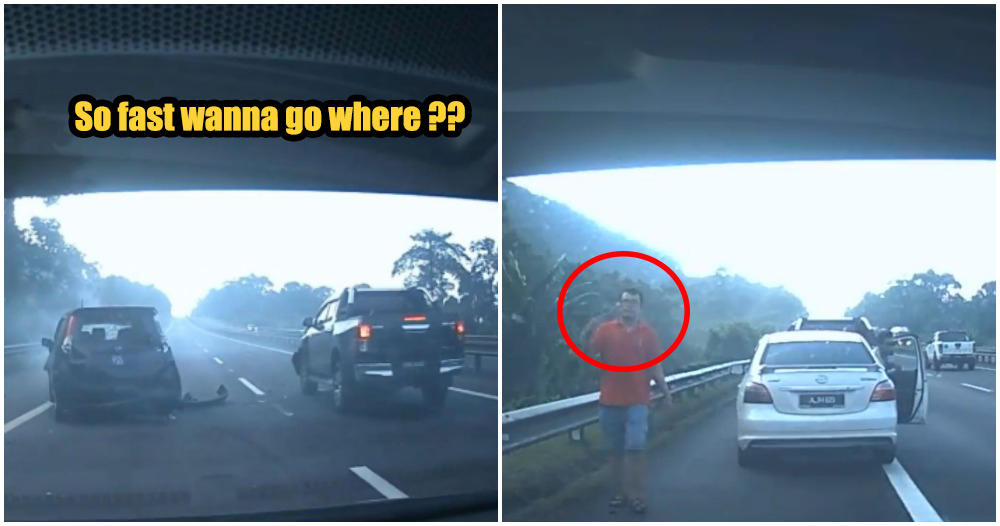