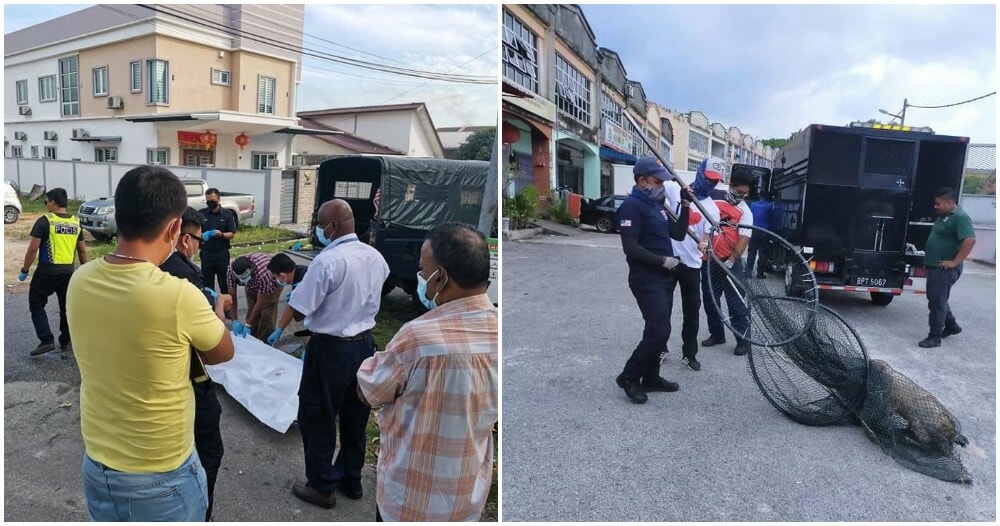 Who is to blame here?

In a devastating incident that happened at Kampung Baru Dengkil, a 65-year-old woman was found dead after a heart attack. Her cause of death was due to her being chased by a pack of wild dogs and she was running trying to save herself. 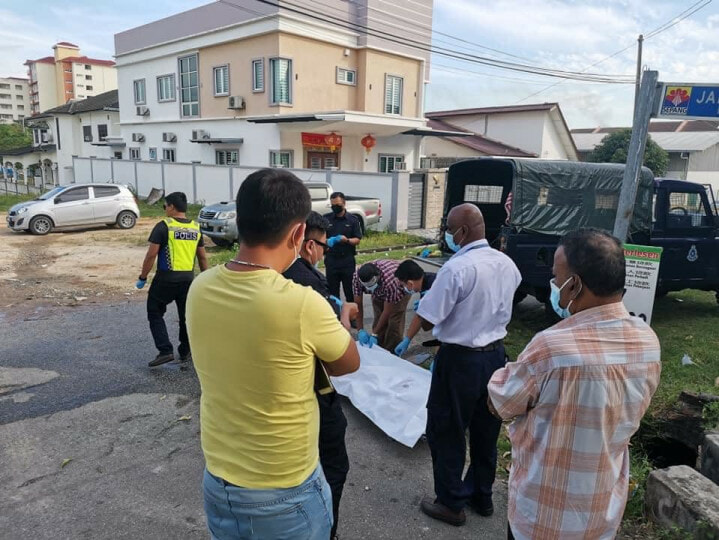 According to Info Roadblock JPJ/Polis, the incident happened exactly at the intersection between Taman Baiduri Dengkil and Kampung Baru Dengkil. Following this, local authorities have launched an operation to capture the wild dogs. 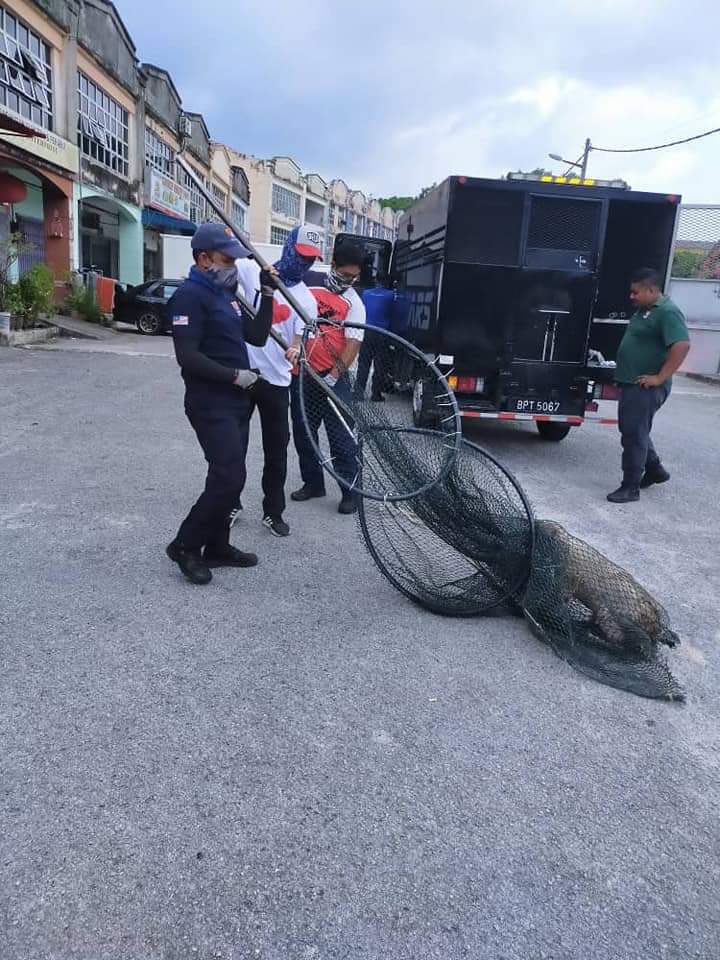 The problem of stray animals in Malaysia has been growing serious in the past few years. On 2 September 2020, a cat in Ipoh, Perak was torn apart after it was attacked by wild animals possibly by a large group of dogs. Stray dogs during the Movement Control Order increased as irresponsible owners simply dump their pets when they have no more means of caring for them.

Who would you say is to blame here? The dogs or the local authorities who did not take this problem seriously when it was first brought up? Neuter and Release! Let us know in the comments section!

Also read: “Her last moments were filled with betrayal”, Dog Dumped By Owner, Ran Over & Dies A Tragic Death 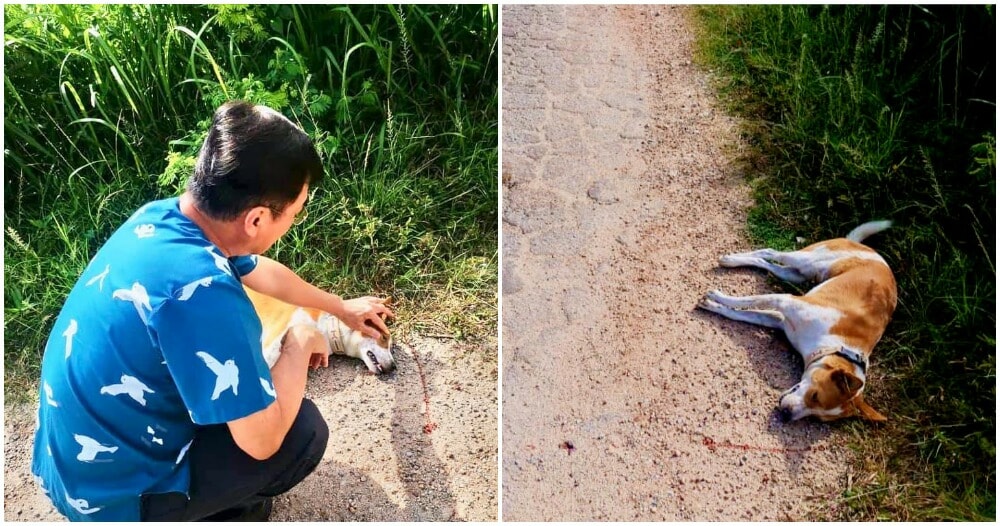