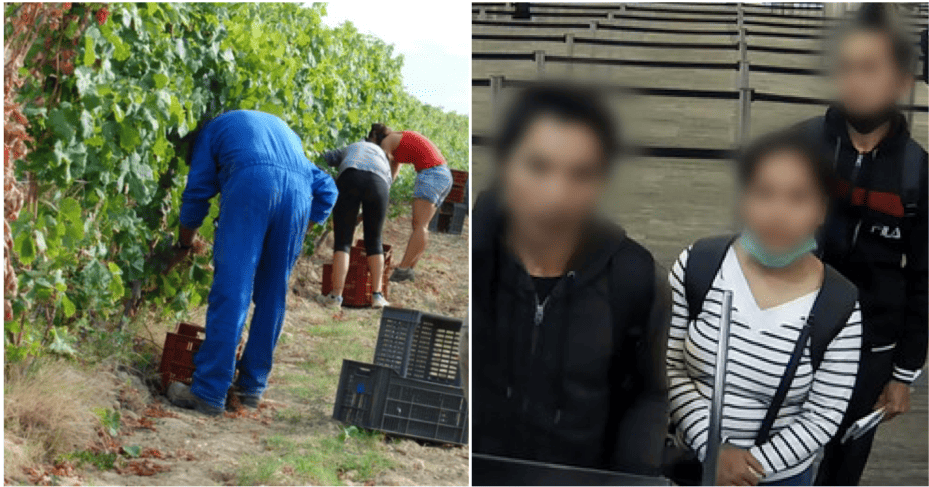 It is widely known that Australia is among Malaysians’ favourite destination to travel to. However, in these past few years, certain Malaysians have misused the good relationship between the two countries. They have abused their visas and most of them are working in Australia illegally. 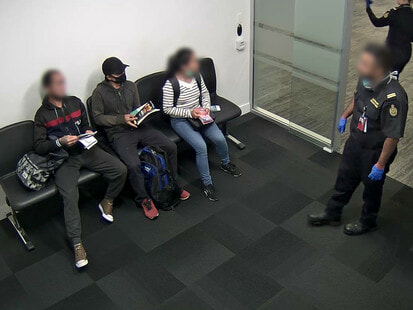 On 27 February, the Australian Border Force (ABF) has managed to stop five Malaysians from entering the country because it was discovered that they are going to be there to work in farms illegally. As reported by the ABF, all of them arrived on with tourist visas and was facilitated by another Malaysian, a 34-year-old man, who was also apprehended. 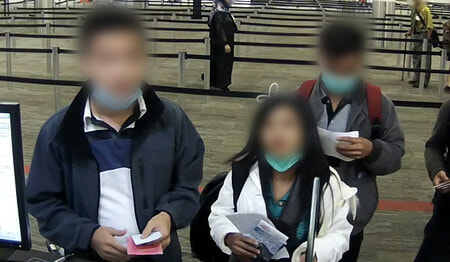 The man admitted that he has received RM500 per person to help facilitate their journey to Australia to work on farms. There were no signs of human trafficking after further investigation was done. ABF Regional Commander James Copeman explained,

“Unfortunately we see foreign nationals attempting to enter Australia to work illegally on a regular basis. The ABF remains committed to tackling foreign worker exploitation. Illegal foreign workers can be extremely vulnerable to underpayment and poor treatment, while the unscrupulous individuals facilitating them are profiting at their expense.” 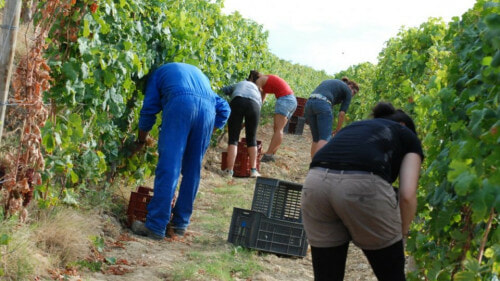 We do believe there are better ways to enter Australia to work legally instead of messing with the law. If you follow the wrongful way, you will not be protected from any fraud or scams. Please be wary if you are planning to move to Australia to work. 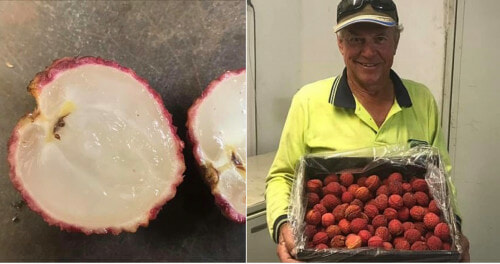