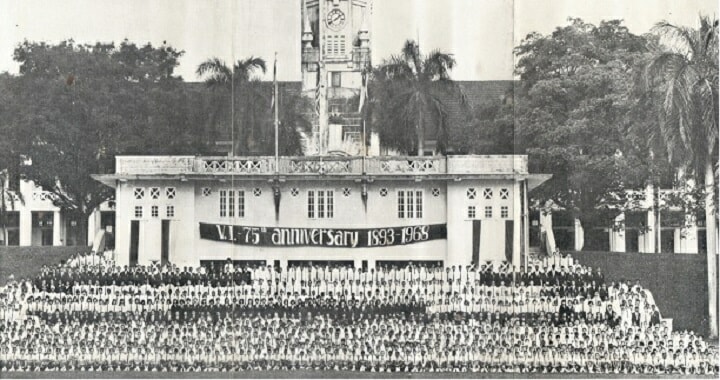 It’s that time of the year again and I’m sure thrill seekers are just dying for some adventure. KL is a vibrant city that consists of skyscrapers, loud music, amazing food from all over the world and the best of all – haunted landmarks. If you’re itching to explore some spooky spots this Halloween, here’s a list of KL’s most haunted places we’re daring you to visit: 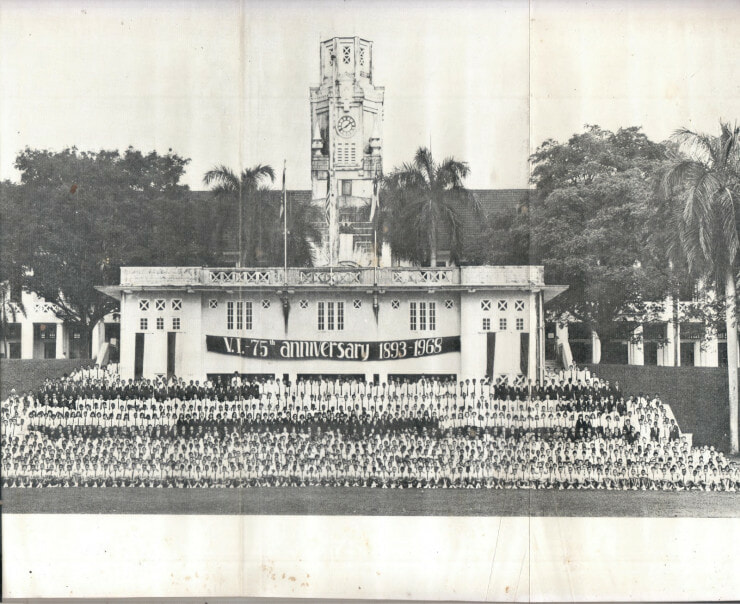 During World War II, the Japanese Occupation took over Victoria Institution (VI) as one their bases in the city. At the time, many British soldiers and locals were brutally tortured and killed on campus. It is said that apparitions are not only common at night but in the day as well. Cases of students being possessed by spirits is nothing new to students and teachers from VI. The most shocking story ever told was when a band member stayed back in school till late night for practice and “disappeared” only to be found on top of the water tank later on. The band member said that he saw a girl walking by alone and being courteous, he asked her where she was going and that was when everything went blank. Eek! 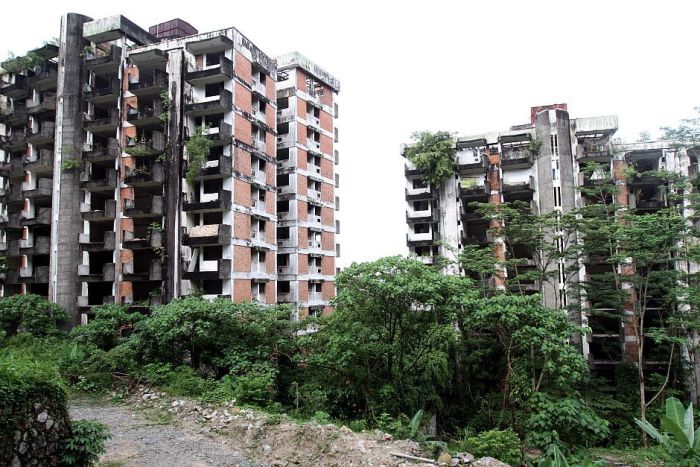 Most Malaysians remember the story of Highland Towers as one of the most tragic incidents to date. Highland Towers was built in 1993; however, without warning, a whole block of building collapsed thus causing the death of 48 residents. The devastating incident was caused by soil erosion after further inspection. It is said that to this date, you can still hear the cries for help and devastation of those who lost their lives in this tragic incident. 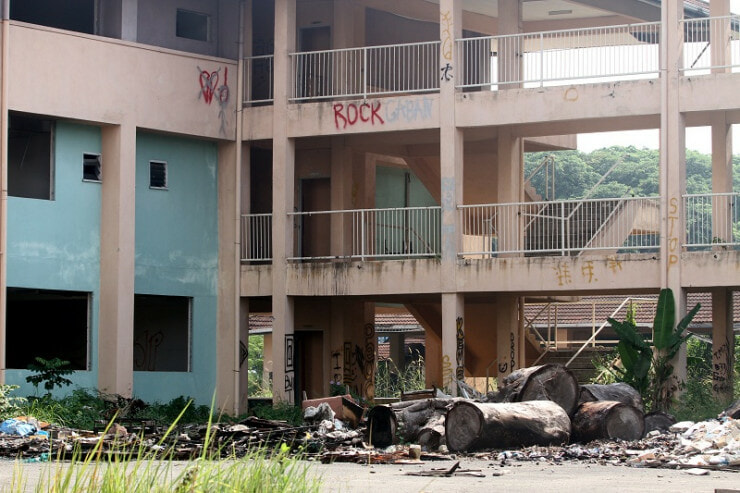 SK Danau Perdana was emptied in 2005 and left abandoned up till today. The reason given for the abandonment of the school was due to the land being unsafe for occupation as cracks started to appear on the walls. Hence, it was ordered to shut down by the authorities. Although the reason of abandonment of the school is not paranormal-related, there have been stories of paranormal activities in the compound. One famous urban legend is that the school is occupied by a pontianak, which is a spirit of a woman who died while pregnant and she is allegedly one of the cleaners of the school. 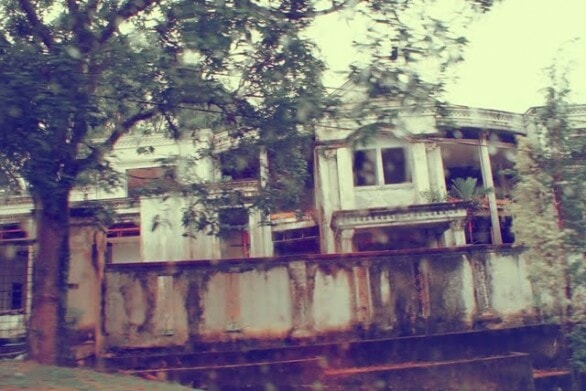 Noted as Malaysia’s most notorious murders, this is the house of the late Mona Fandey who was a popular bomoh back in the ’90s. Mona Fandey was known for using black magic to help many politicians achieve power. In 2001, she was executed for brutally murdering politician Mazlan Idris back in 1993 while conducting a ceremony to invest him with power. It’s reported that Mona, along with her husband, had Mazlan lie down while they conducted the ceremony, before dismembering and partially skinning Mazlan. During her execution, she claimed that she will never die and her house is supposedly haunted due to all the black magic she had been practising. 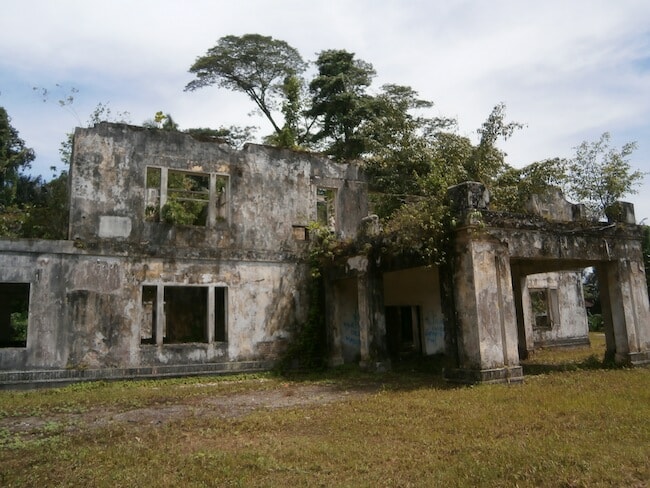 Bukit Tunku was formerly known as Kenny Hills. It was renamed in honour of our first prime minister Tunku Abdul Rahman. The area has also been popularly nicknamed ‘The Beverly Hills of Malaysia,’ due to its abundance of luxury bungalows and lavish condominiums. However, beneath all the wealth and luxury lies a dark reality. Apparently, there’s an abandoned mansion in Bukit Tunku that’s well-known for being haunted. There are several stories behind this spooky house, such as a lady who hung herself from the corner of the building, pontianaks that roam around at night, and even a phantom motorcyclist who reputedly died while on a race one night.

So, there you have it, some of the most haunted places in Kuala Lumpur with a rather dark history. Do you dare to visit them all? If you’ve ever been to one of these sites, let us know your experience in the comments! 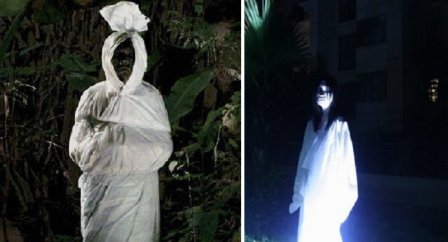