The same 50-year-old man was also caught defecating into a plastic bag at a laundromat.

A serial elderly troublemaker has been sentenced to 5 weeks and 10 days’ jail alongside a SGD6,000 (approximately RM18,500) by the Singaporean Court last Thursday (25 November 2021) for verbally abusing and spitting at several people. As reported by The Straits Times, the man was repeatedly spotted not wearing his face mask properly on public buses lashed out at drivers when caught and also targeted his fellow passengers.

The man, 50-year-old William Aw Chin Chai spat in the direction of one driver on 28 June last year and hurled vulgarities at another about two months later. He also spat at a woman and verbally abused her on 27 march last year. 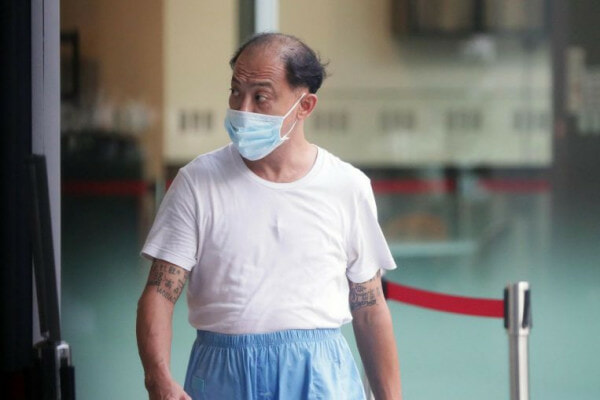 Furthermore, Aw shouted vulgarities at a man who was sitting near him in an incident in June this year. Well, if you think his actions couldn’t get any worse, the court also heard how Aw was caught by CCTV cameras defecating into a yellow plastic bag at a laundromat at around 3.16pm on April this year. Thankfully, Aw was alone during that time and no one was there to witness the incident.

During the trial, the 50 year-old-man pleaded guilty to nine charges for offences including harassment and using criminal force on another person. The court heard that Aw was in bus service 162 at around 9am on 27 March 2020 lwhen a 56-year-old Indonesian woman boarded the vehicle with her 60-year-old Singaporean husband.

Aw suddenly stood up when she took the seat behind him and spat twice at her face, exclaiming: “You virus, go away,”. Her husband then alerted the police following the incident.

On 28 June 2020, Aw boarded SBS service 93 at around 12.30pm and was later spotted not wearing his mask properly. The driver then stopped the vehicle at a bus stop to inform his employer’s operation centre about the situation.

Aw scolded the driver after he heard this and was stepping off the bus when he spat at the man’s direction, causing some of his spittle to land on the steering wheel. 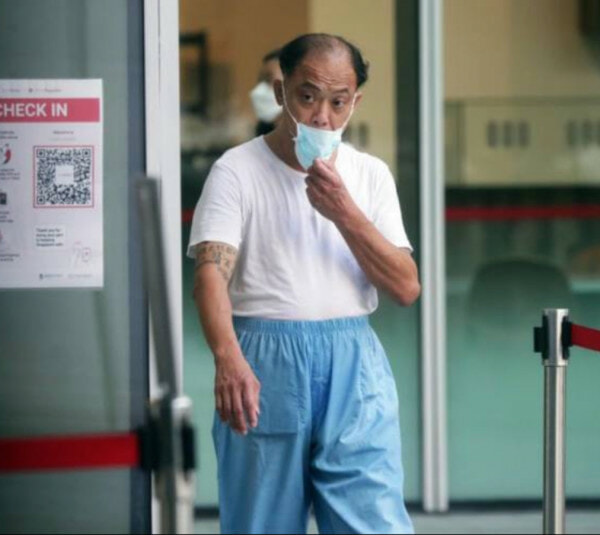 Meanwhile on Aug 8 last year, Aw was seen wearing his mask around his chin when he boarded bus service 54 at around 6pm. The driver requested him to wear the mask properly and Aw initially complied before he later pulled it down several times. Approximately 10 minutes later, the driver drove to a bus stop in Bishan and told Aw to exit the bus as he had refused to listen to instructions. Enraged, Aw hurled vulgarities at the man before stepping out.

The fourth incident took place on June 16 after Aw boarded bus service 32 at around 5.30pm.He then used vulgar language towards a man who was sitting near him.

What do you guys think of the elderly man’s actions? Does the punishment befitting the crime? Share your thoughts with us in the comments. 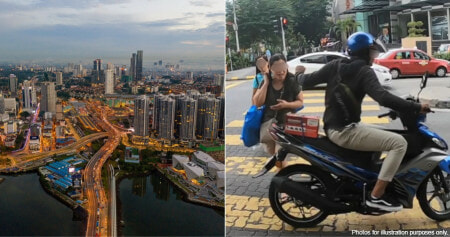