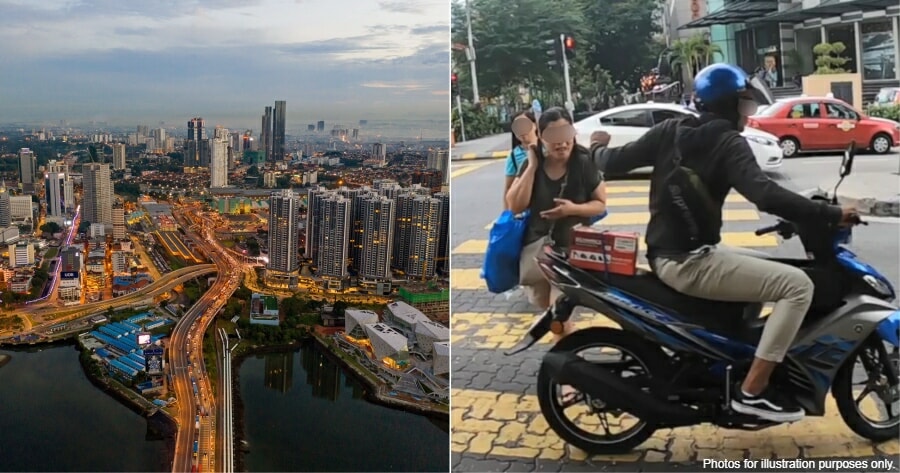 Johor police have denied a viral statement on social media, regarding the possibility that Singaporeans will be targeted by snatch thieves in Johor Bahru when the Malaysia-Singapore border opens.

Based on a report by Astro Awani, Johor police chief, Datuk Ayob Khan Mydin Pitchay shared that his department will take stern action against those who spread unauthentic content, rumours and news on the matter. 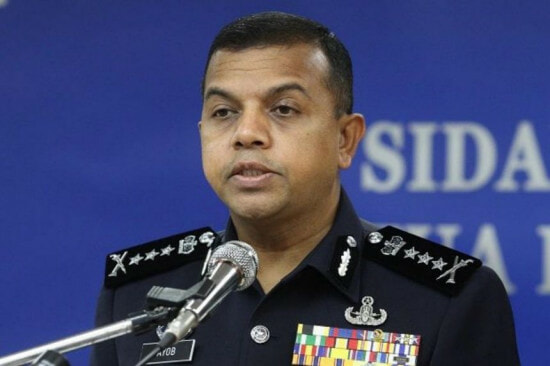 “Snatch theft cases in Johor for the same period also recorded a decrease of 125 cases, equivalent to 77.64 per cent, as compared to last year. Similarly, motorcycle theft cases decreased by 1,099 cases which are 51.05 per cent,” he said.

Ayob Khan also emphasized that his party will continue to act aggressively to combat criminal activities and ensure that Johor is safe to live in and visit. 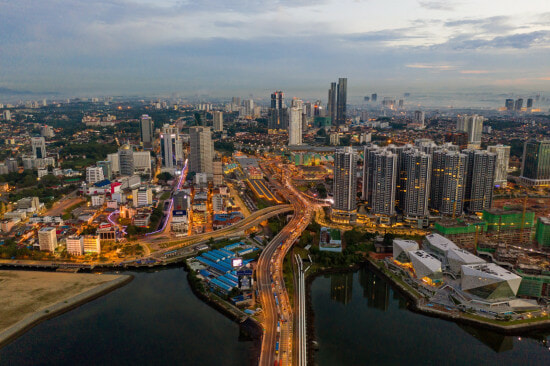 He has since advised the public not to easily believe anything that goes viral and to check on the authenticity of information beforehand.

This comes after a statement claiming that there were hundred of thieves on motorcycles in Johor Bahru, ready to snatch at tourists from Singapore when the Malaysia-Singapore border reopens. Another claim insinuated that the police will not take action as there are too many thieves in Johor. 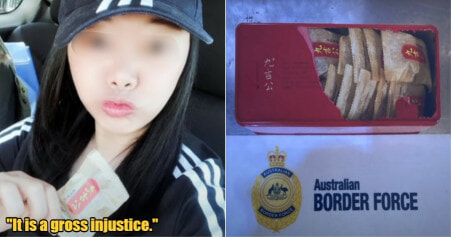