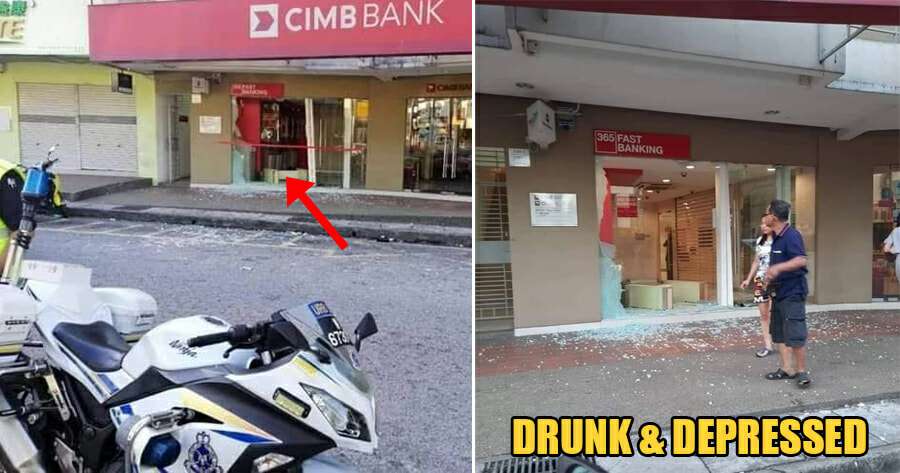 A drunk 45-year-old man crashed his Toyota Hilux into a bank after failing to control his car while on the way to a convenience store.

According to NST, the incident happened around 12.45am on 20th February at Jalan Kampung Baru, Bukit Mertajam, Penang. The man is a businessman who owns four iron factories and is believed to have been drunk at the time of the incident after drinking wine at his home in Taman Seri Impian, Penang.

Seberang Prai Tengah district police chief Superintendent Mohd Mustafa Bidin said that the police could not find any security guard around when they arrived and immediately contacted the bank. Investigation revealed that the man fled the scene immediately after the incident but was arrested soon after. 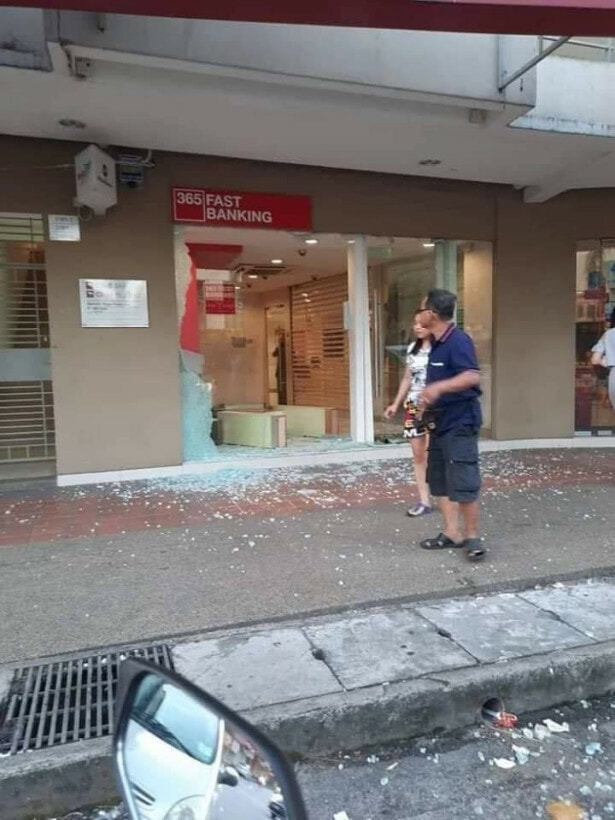 “We managed to question the man, who owns four iron factories,” Mustafa said.

“He admitted that prior to the incident, he had consumed wine at home and was in a state of depression after having completed 14 days of self-quarantine for fear that he could have contracted the Covid-19 virus after meeting up with his business partners from China.”

“The man had not admitted himself to the hospital for a thorough check for fear that doctors would confirm he had the virus.

“He also told us that he was half-conscious at the time of the incident and was trying to park the car to buy some bread from a convenience store.” 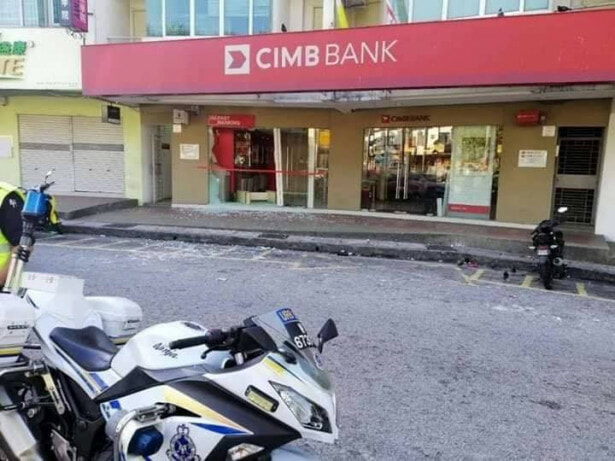 However, footage from a CCTV recording has led to speculation that the man might have acted deliberately from he way he was manoeuvring the car, which investigations reveal was his wife’s car that had a record of four speeding summons.

“Investigation into the matter is underway. We will need to establish whether the incident was deliberate or purely accidental,” Mustafa said. 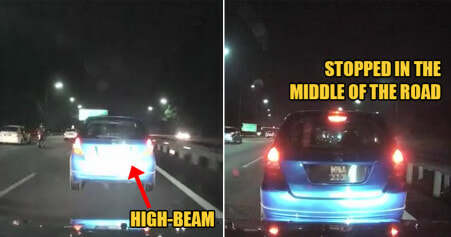