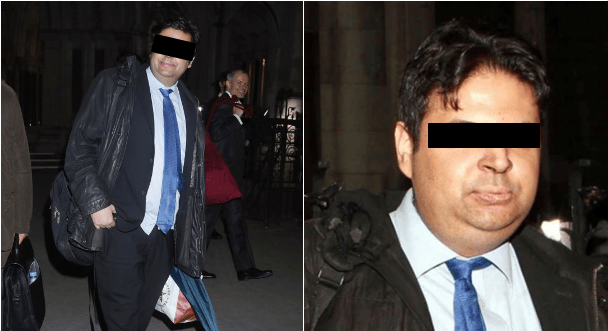 A 41-year-old unemployed man has filed a case in court to claim his parents’ wealth to cover his expenses for life. Citing a Metro UK report, the man is a former lawyer claiming he has been dependent on his parents since unemployed. The man lived for free in his house in London which cost about RM5.8 million.

Not only that, but this man was also getting a weekly allowance from his parents of about RM 2,300. However, after the family quarrel, his parents threatened to cut his allowance.

According to the lawyer who represented both parents, they have survived for a long time and know what is best for their child and can differentiate between needs or wants. The suit filed by the man is the second suit against his parents. The previous case had been dismissed by the court and now he is filing an appeal.

The man has allegedly been living rent-free with his parents for the past 20 years and has had all his bills and other living costs paid for by them. 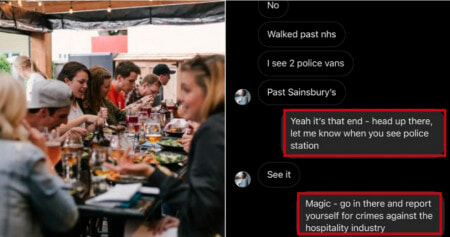