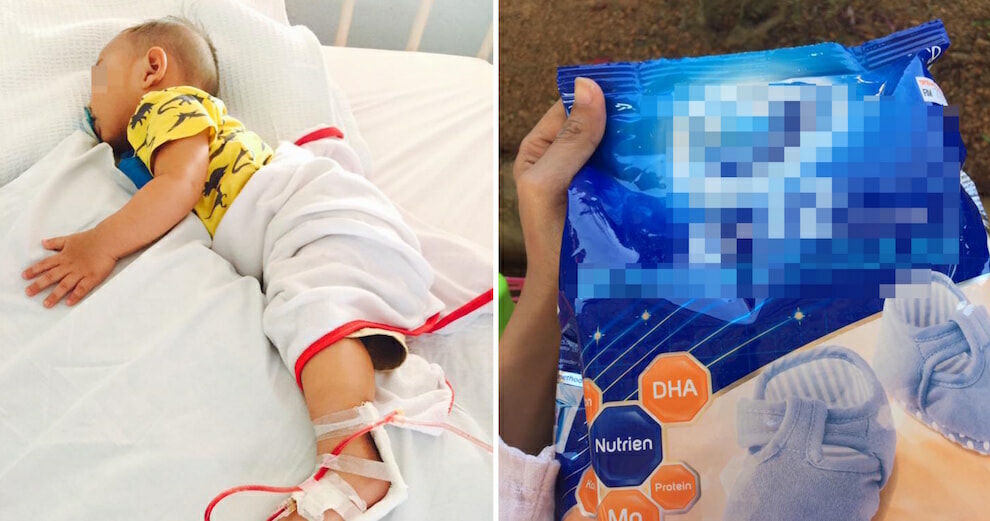 Back in December 2017, Malaysians everywhere were shocked by news of fake baby milk powder being sold to unsuspecting parents in Johor. Now, it looks like there may be another possible case of counterfeit milk powder based on this viral post on social media.

Just yesterday (12th February), a young mother in Kota Kinabalu shared in a now viral Facebook post that her 3-year-old son was allegedly experiencing a fever, diarrhoea and bloating after consuming a well-known supermarket milk product that she had just purchased. 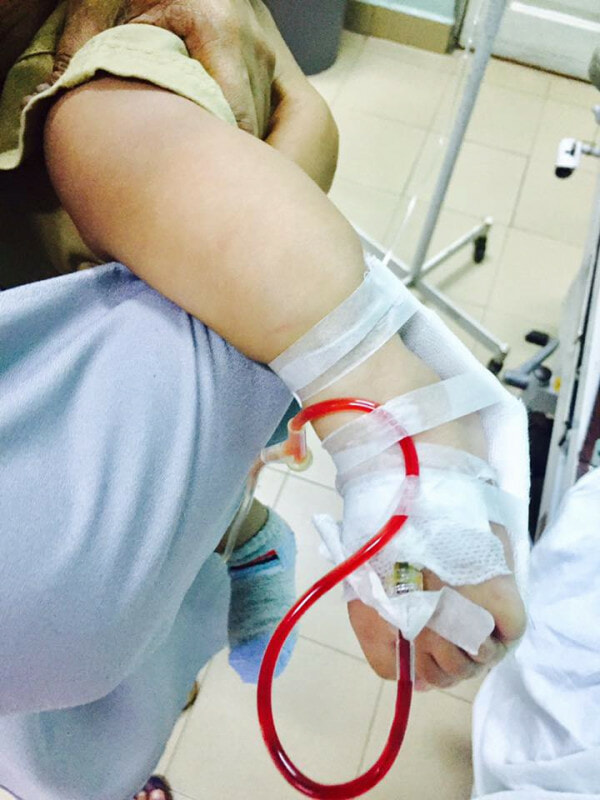 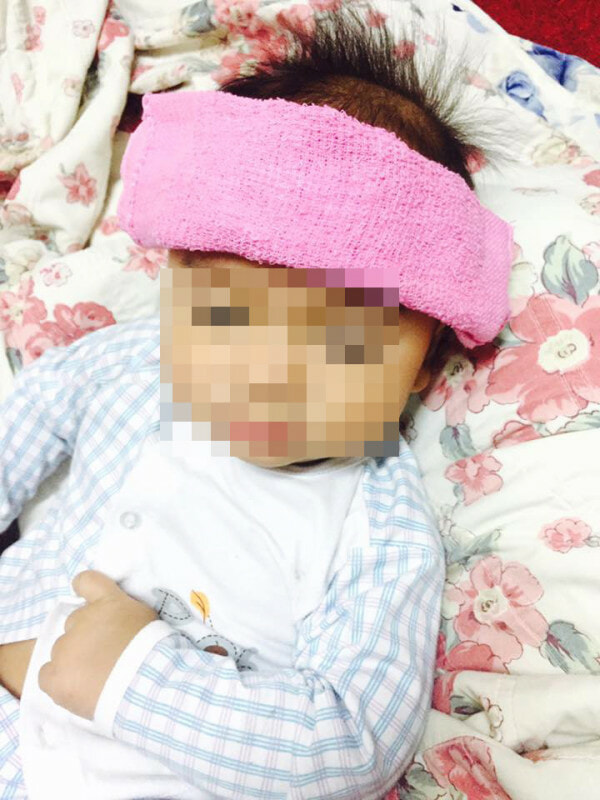 The young toddler became so sick after drinking the milk, that he had to be admitted in hospital. When contacted by the New Straits Times, the toddler’s aunt told the daily that she believes the milk may be counterfeit because the boy was perfectly healthy before consuming the milk. She went on to say,

“My sister bought the milk product in a promotional pack at a supermarket. However, my nephew fell ill and was sent to hospital four days ago. (We have since been) advised to report the matter to the Domestic Trade, Co-operatives and Consumerism Ministry (KPDNKK).” 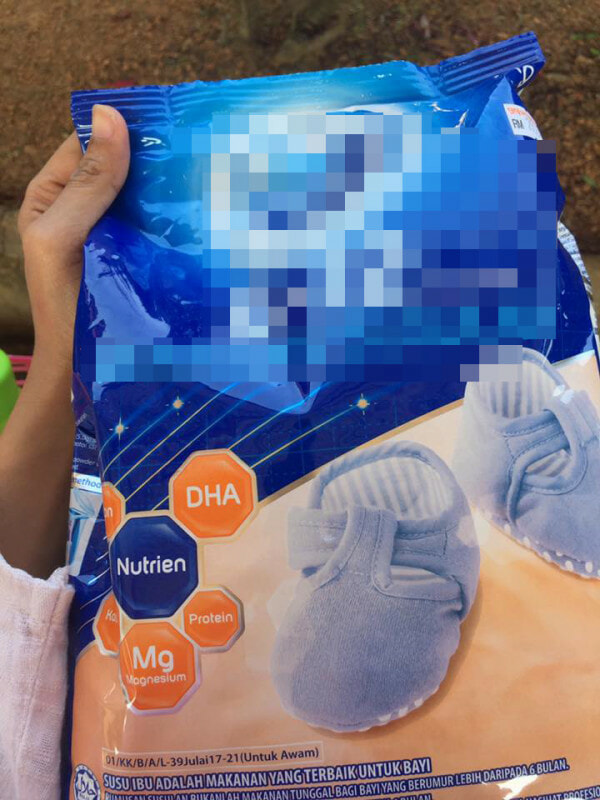 “My nephew is back at home today but his condition has not improved. We might send him back to the hospital for treatment.”

In response to this, Sabah KPDNKK is reportedly aware of the viral Facebook post regarding the sick toddler, with the department’s chief enforcement officer Yahya Sujak telling the daily,

“My men have been in contact with the individual who shared her experience on Facebook, and we have asked her to come in to file a report for us to take further action.” 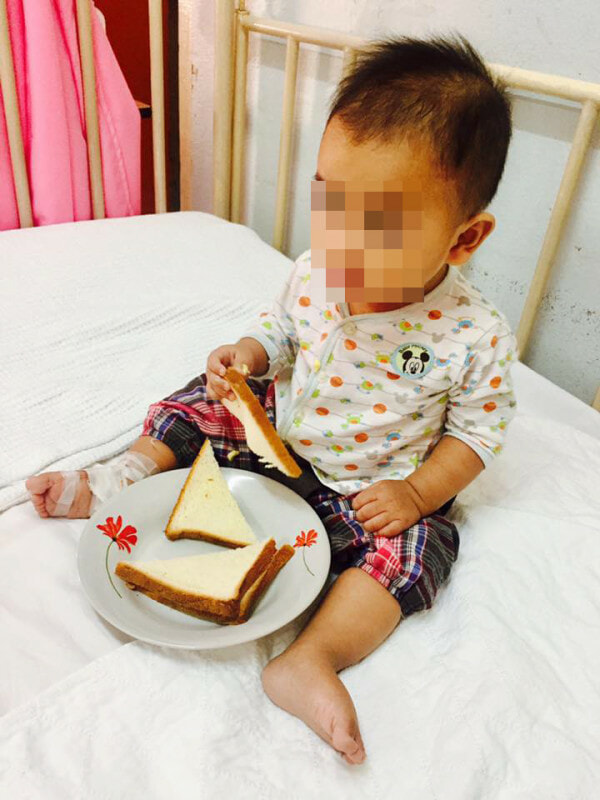 He has also advised other individuals who have experienced anything similar to come forward and report the issue as well.

“There are still many things that need to be explained to us… We also need to get the milk product sample, as it would be vital as evidence for further investigation,” the chief enforcement officer added.

So, be alert, parents! Let’s hope this issue is resolved before another child is affected. In the meantime, we hope the 3-year-old boy recovers soon.