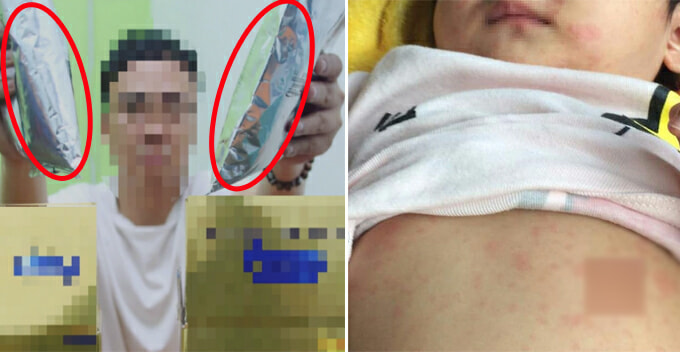 The fake milk powder incident is the worst nightmare for all parents with newborn babies, as many babies have reportedly suffered from complications after allegedly consuming the counterfeit products.

Just very recently, a Malaysian father recalled seeing his then 10-month-old daughter suffering from fever and red rashes after consuming what he suspects to be fake baby milk formula. 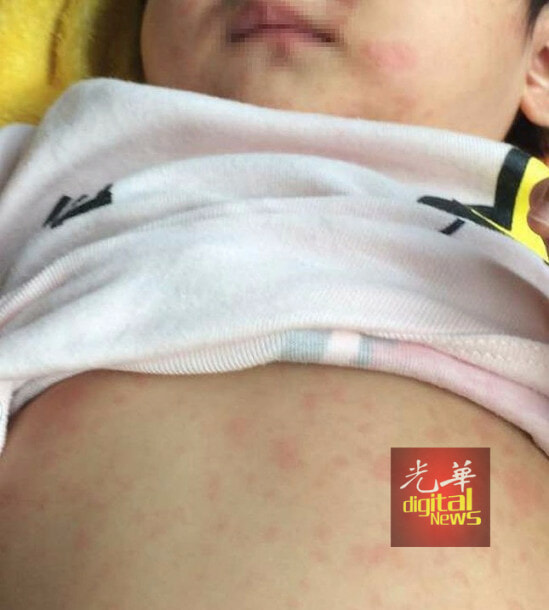 “My wife, who is an active Facebook user, encountered the news on social media. Knowing that we have been using this brand all this while, we started to question whether we have been feeding our baby with a counterfeit version,” the father said.

After examining the packaging, he discovered that there were sharp creases on the sides of the packaging, which matched the description of the fake products. 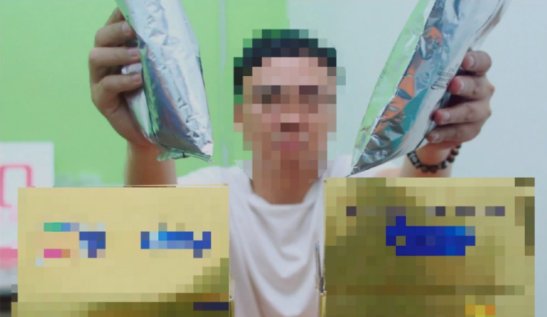 This led him to believe that his daughter’s admission to the hospital in September may have been caused by the fake milk powder.

According to Koh, his baby daughter was rushed to a private hospital after developing high fever; and despite going through three blood tests, the cause could not be identified.

“There were red spots everywhere on her body, on her face, hands, and even her back. The doctor prescribed some antibiotics and supplements before her condition gradually improved,” the father said.

The baby has always been drinking Enfalac A+ Step 1, which has been identified as the affected products. Initially, he purchased the milk powder from a reputable store in Singapore.

“Only from the fourth month onwards, I started buying my own formula milk from a Chinese medicine shop since the price was slightly lower than that of the supermarkets,” Koh said.

“I’m not here to point fingers at the company or the retailer. I just want to tell parents out there to be more careful when buying formula milk,” he added. 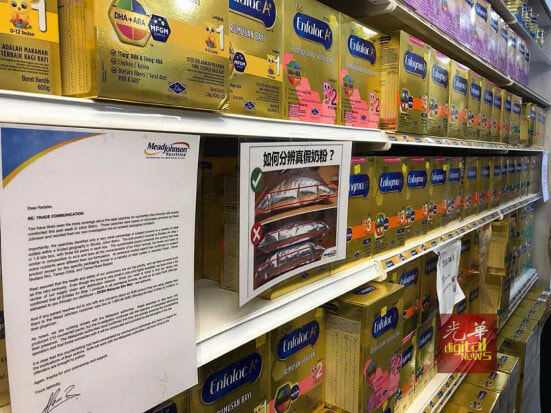 The shop has since served as a bridge between the manufacturer and the customers. They’ve sent boxes of formula milk back to the company for tests and would revert back to the consumers involved once the results are out.

Thankfully, Koh’s baby daughter is now over one year old and has recovered fully from the complications.

So guys, please be extra cautious and double check for fake products according to the guidelines produced by the manufacturer. 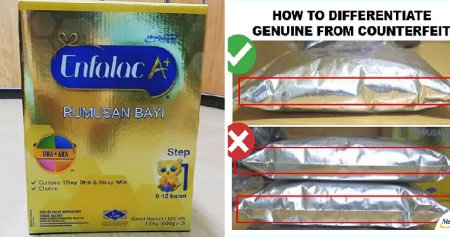