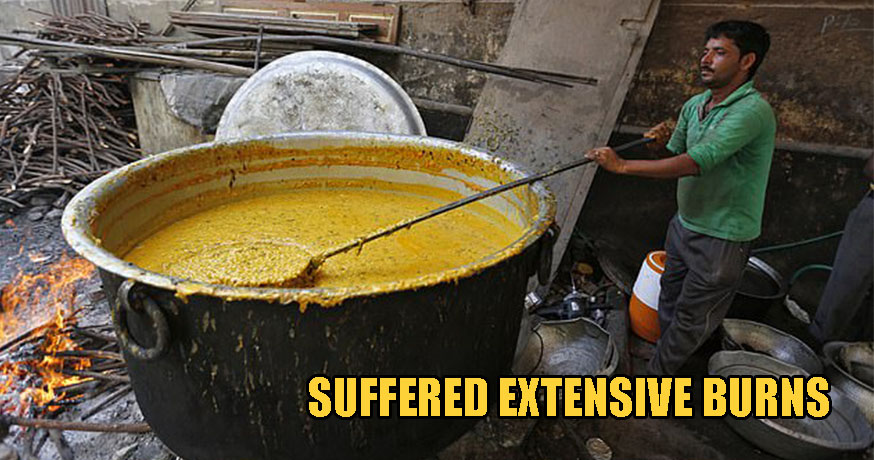 Parents should always keep a close eye on their kids; you don’t need us to tell you how important that is, given that many children tend to be incredibly curious and not to mention playful as well. Even we admit we’ve gotten into some pretty sticky situations as kids!

But in some cases, keeping an eye on your kids can be all that separates life and death as this story from the Daily Mail comes to show.

In an incident that is just as unthinkable as it is horrifying, a three-year-old boy died after sustaining severe burns to his body when he fell into a boiling cauldron of curry in Cyberabad, India. 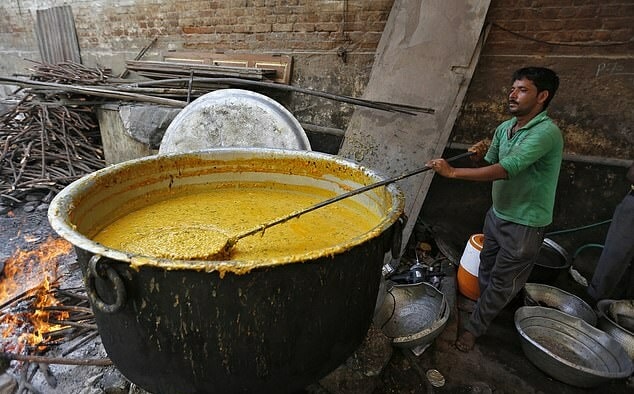 The young child, who is believed to have been named Suresh, had been left to play on his own by his father near a food preparation area at an event. Now, that should already set off plenty of alarm bells, when you consider how many dangerous situations can happen in a place filled with hot surfaces, open flames and sharp knives.

But instead of accidentally cutting his arm or scraping his knee, the three-year-old boy unfortunately tripped and fell into a massive, boiling pot of curry.

It is said that when a cauldron of sambar (a spicy vegetable curry/stew) was being prepared, typically in a very large pot, Suresh stumbled right into its boiling contents and was burned severely. But despite being rescued, he was moved to two different hospitals before succumbing to his injuries.

But what is truly terrifying is that these incidents are apparently not uncommon in India, as there have already been previous instances of young children falling into giant vats and pots of curry, suffering burns as a result. In fact, a similar incident happened to another six-year-old boy just earlier this month.

We extend our heartfelt condolences to Suresh’s family, and would like to remind all parents to always keep an eye on their children! 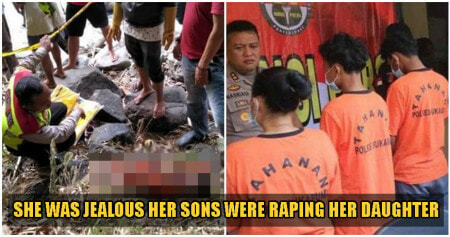