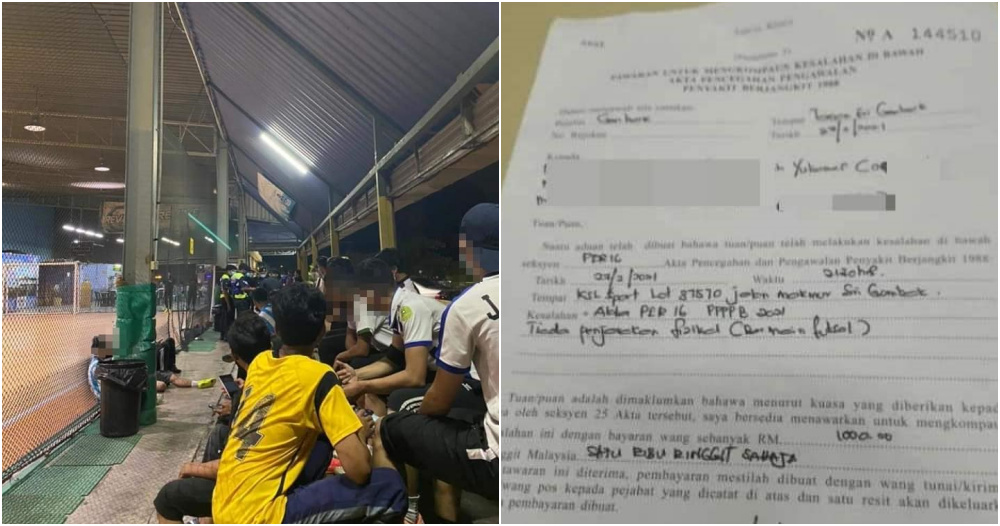 A total of 30 individuals who played futsal at a premise in Taman Sri Gombak were compounded for violating the standard operating procedure (SOP) of the Movement Control Order (MCO), on 27 February.

As reported by Harian Metro, Gombak District Police Chief Assistant Commissioner Arifai Tarawe explained that his department had received a complaint regarding the incident at 9.30 pm. 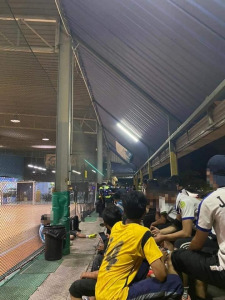 “Following that, the SOP compliance team from the Gombak District Police Headquarters (IPD) went to the scene to conduct an inspection,” he said.

“The inspection found that a total of 28 individuals aged between 19 to 23 years failed to comply with the SOP, namely social distancing and activities that are still not allowed in the sports and recreational sector,” he added. 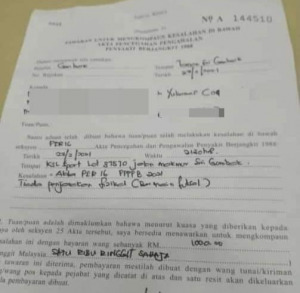 Arifai also said the police have issued a compound to two owners who were also found to not comply with the prescribed SOP. 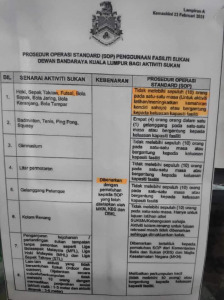 “All of them are compounded in accordance with the Prevention and Control of Infectious Diseases Act 1988 (APPPB 1988). People are reminded to always abide by the rules set by the government,” he said.

Also Read: 1yo Baby Fined RM100 By Condominium Management In Ampang For Not Wearing Mask In Elevator 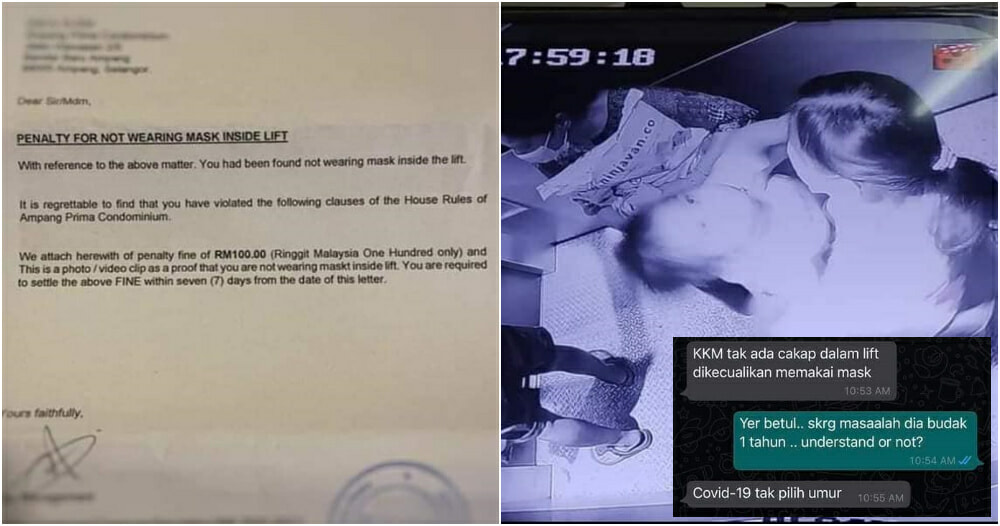