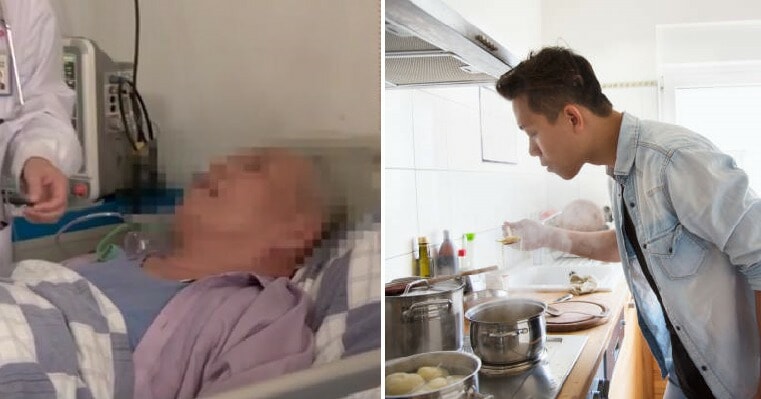 It’s really important to make sure that there is proper ventilation when you’re cooking, especially if you’re using a gas stove! Three people in this house in Nanning, China suffered from carbon monoxide poisoning when the grandfather, identified as Liang, decided to do some cooking. 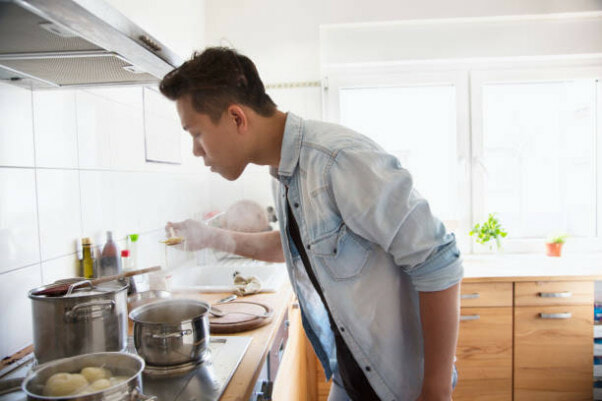 According to Sohu, the incident happened in early October where Liang had suddenly decided that he wanted to make a meal. However, when he started cooking in the kitchen, he did not turn off the air-conditioning or turn on the ventilation at the cooker hood.

His sister and grandson were sitting in the living room, and one hour into Liang’s cooking session, they began to feel that something was not right. They were feeling rather uncomfortable and decided to go inside the kitchen to look for Liang. When they found him, Liang said he was feeling really unwell and had lost the ability to talk. 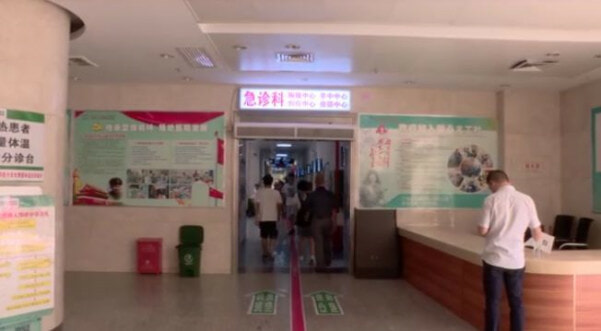 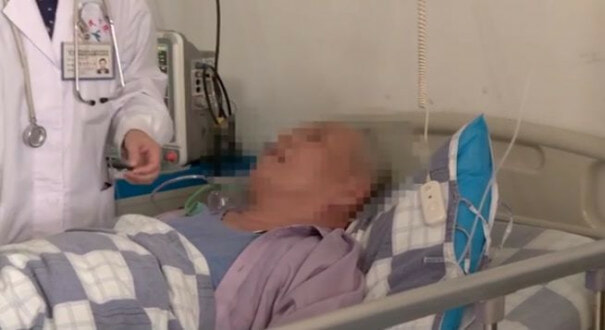 The doctor said that in more severe cases if treatment is not thorough, then there could have been delayed brain damage such as memory loss, cognitive decline or speech problems even one to two months after the incident.

Whoa, didn’t know that could happen! Make sure you have good ventilation when cooking, guys! 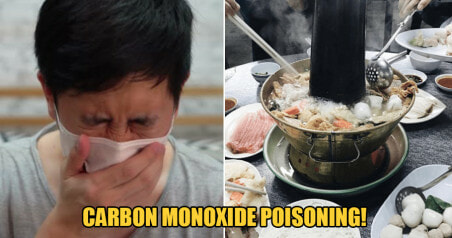