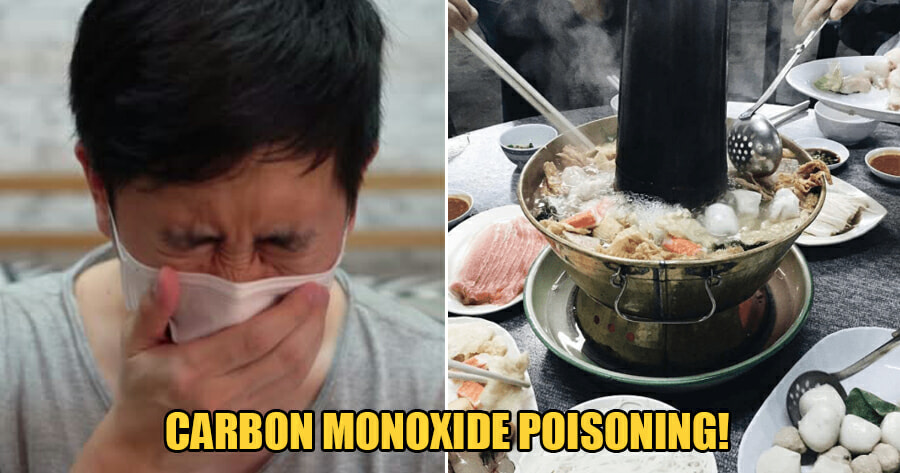 I know many Malaysians here love dining at hotpot restaurants and I certainly can understand why it has become such a popular place to have a meal with friends and family. However, there might actually be some health hazards when dining at such restaurants, especially when there is charcoal involved.

According to China Press, a man surnamed Wu, from Zhejiang province, China and three of his friends went to a hotpot restaurant for a meal recently. While some restaurants use electric stoves under their pots, this restaurant uses charcoal to keep the flame burning.

As he was eating, the 30-year-old man suddenly started vomiting while three of his friends began feeling extremely dizzy. They were immediately rushed to the emergency department where they took a blood test. Results showed that they had carbon monoxide poisoning! 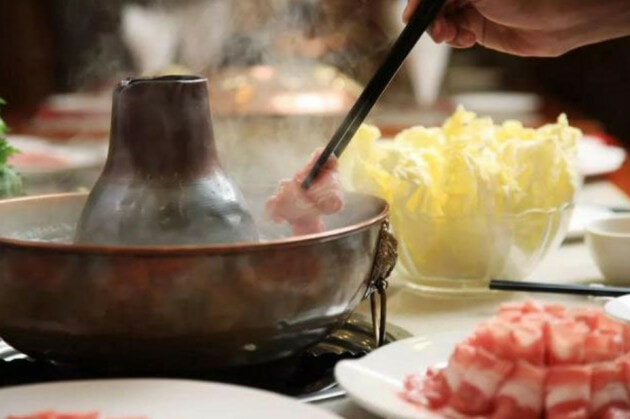 A carboxyhemoglobin test is essentially to determine how much carbon monoxide is in a person’s body. The doctor said that once carboxyhemoglobin levels exceed 50%, there will be a drop in blood pressure and can even lead to death.

According to Mayo Clinic, carbon monoxide is dangerous as your body “replaces the oxygen in your red blood cells” which can lead to serious tissue damage, or even death. 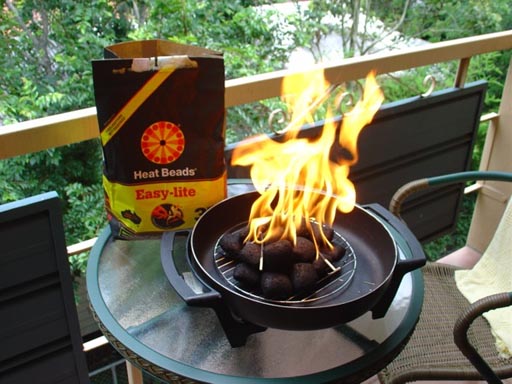 The doctor then told Wu that it was because of the charcoal used under the hotpot that they were poisoned. He pointed out that the carbon monoxide released from the charcoal saturated the air in the restaurant as the windows were closed and there was no proper ventilation.

Fortunately, Wu and his friends were sent to the doctor in time. After being administered hyperbaric oxygen therapy, their symptoms of dizziness and nausea gradually subsided.

If you love hotpot or if you know someone who loves hotpot, make sure to eat in a proper ventilated hotpot restaurant to avoid carbon monoxide poisoning, especially if they use charcoals. Although this happened in China, it could happen in Malaysia too!

Also read: The Smoke Smell on Smokers’ Clothes Can Actually Be Harmful for You & Cause Lung Cancer 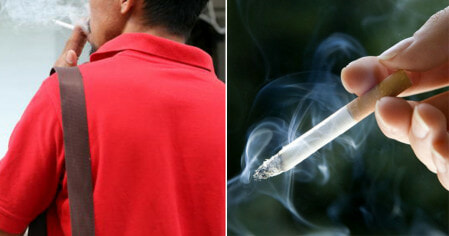