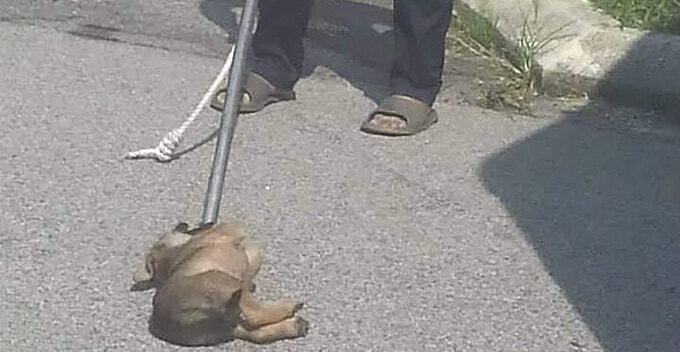 A few hours ago (19 April), the Malaysia Animal Association uploaded an image on its Facebook page which caused an uproar among netizens. In the picture, a puppy that was said to be 3 months old was allegedly strangled to death by a dog catcher. 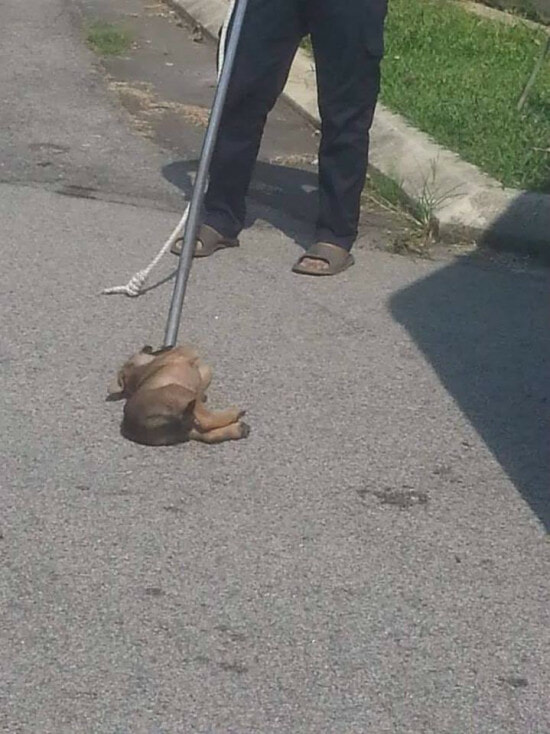 According to the description, it was taken during a dog-catching operation by the Kajang Municipal Council in Bandar Rinching, Semenyih. The puppy was pinned down on the ground by the dog-catcher using a pole.

“It doesn’t know anything and has no idea how cruel the world can be. It was strangled in a cold-blooded manner and it unwillingly died,” the post wrote.

In just a few hours’ time, the picture went viral online and netizens, especially animal lovers, condemned the action of the worker. Some questioned the standard operating procedure in handling stray puppies while others demand an explanation from the municipal council.

“It is just a puppy. Do you really need to use that pole and strangle it? Can’t you relocate it to a shelter?” a netizen commented.

“Dogs can’t think like a human, but you can. Those who abuse animals will receive their karma one day. It’s just a matter time before something bad happens to him,” another netizen said.

Admittedly, stray animals are a problem in our society but it doesn’t warrant the workers to kill them, especially harmless puppies who could’ve found a forever home if they were sent to shelters.

Also read: Ex-Town Council Who Killed Stray Dogs Shares How He Got Bad Karma When His Baby Died 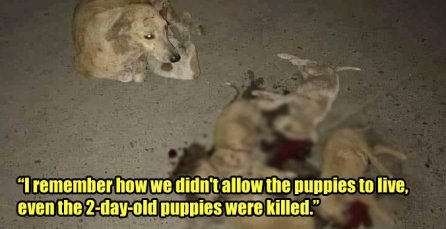