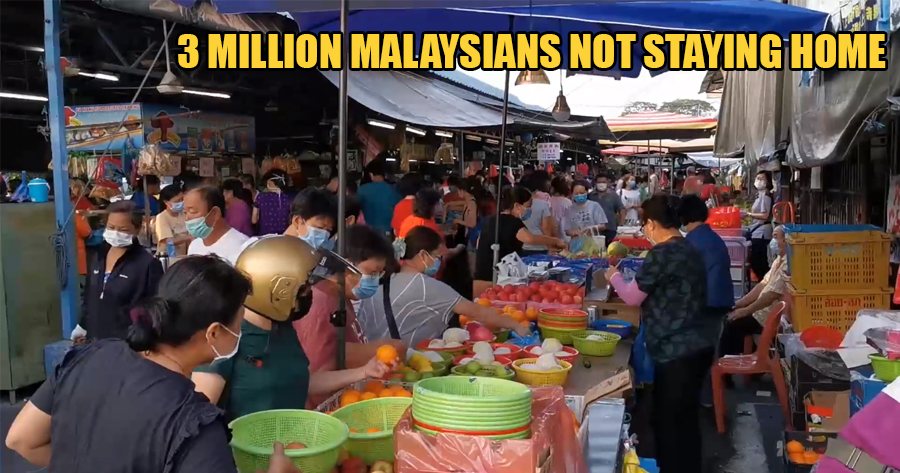 About three million Malaysians are still not complying to the Movement Control Order (MCO) that the government has implemented from 18th to 31st March to curb the spread of Covid-19. 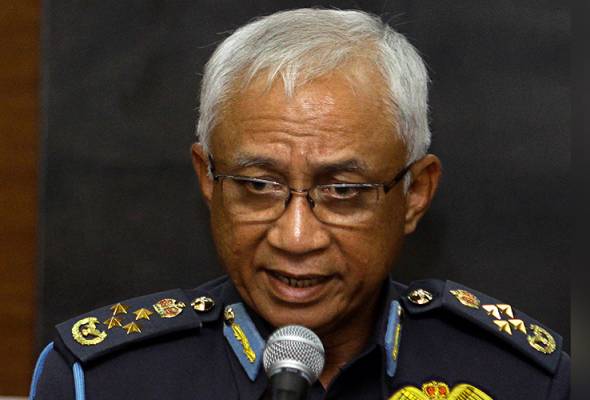 “Although compliance with the Movement Control Order has reached a compliance rate of 90 percent, we cannot overlook the remaining 10 percent,” he said in a statement today (23rd March).

“Failure is also not an option for the MAF, so we will help PDRM instill the discipline of the people to obey the orders and directives issued by the authorities.”

“MAF also agrees that the MCO enforcement is given more attention in high-risk areas such as markets and supermarkets as it has been found that people are still cramped and do not practice social distancing.” 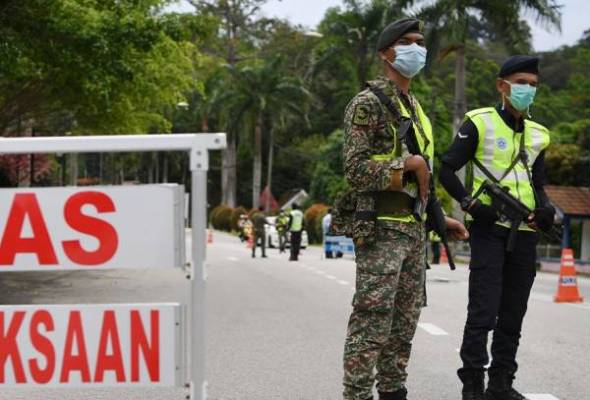 Affendi added that Malaysians are advised not to believe fake news, especially those involving information, pictures, videos and sound recordings that showcase MAF operations at a large scale.

“It can cause anxiety and panic when it (fake news) show a false method in the enforcement of the order,” he said.

“In total, 7,500 military personnel from all three branches are assigned to assist the PDRM at 405 roadblock locations and 272 areas to be covered by police patrol cars throughout the country every day.”

He then calls for Malaysians to understand that the MCO was implemented for the best interest of the people and added that the decision to involve the Malaysia Armed Forces in assisting the PDRM was a sensible decision for the MCO to be enforced to the best of its ability.

Please obey the authorities, Malaysians. It is for your own good and for the good of this country. 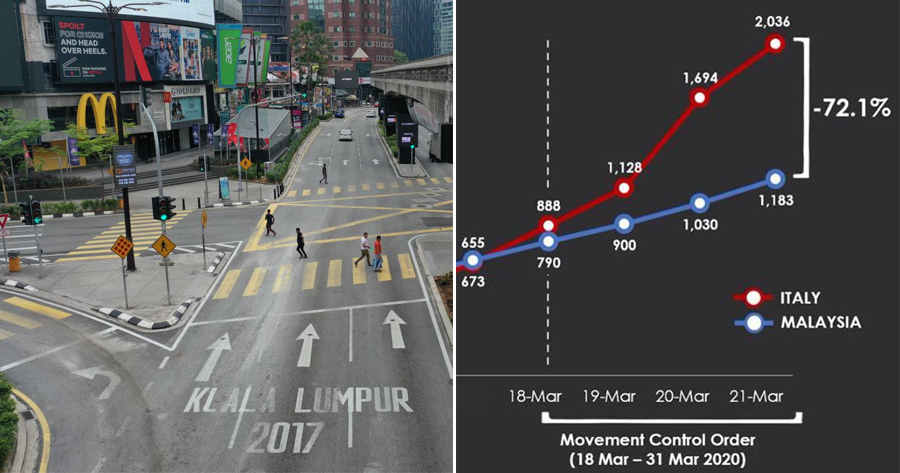