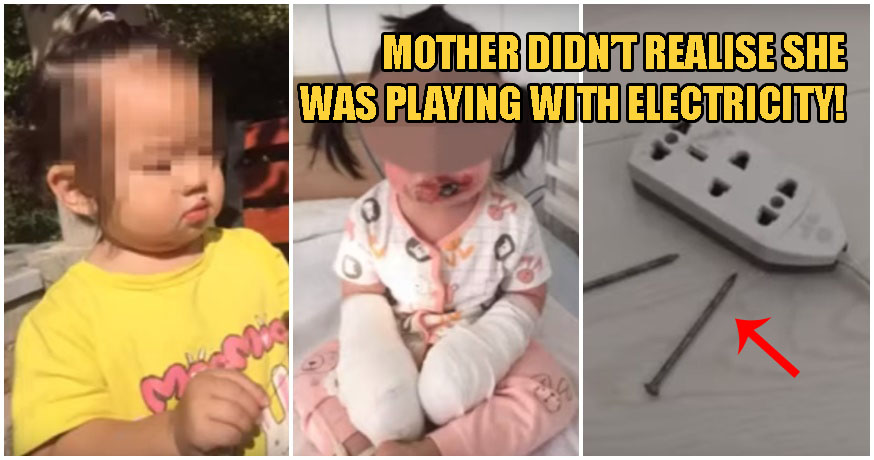 Parents should always be on top of what their children are up to, especially if they’re young. After all, with kids being kids, you kind of expect them to be a little curious about everything, and the world is literally their playground. But similarly, the adult world is filled with dangers that can put children at risk of injury or worse still, death.

Well, this is exactly what happened to a negligent mother who had to experience the horrors of leaving your children unattended the hard way, in a report by Sin Chew Daily. 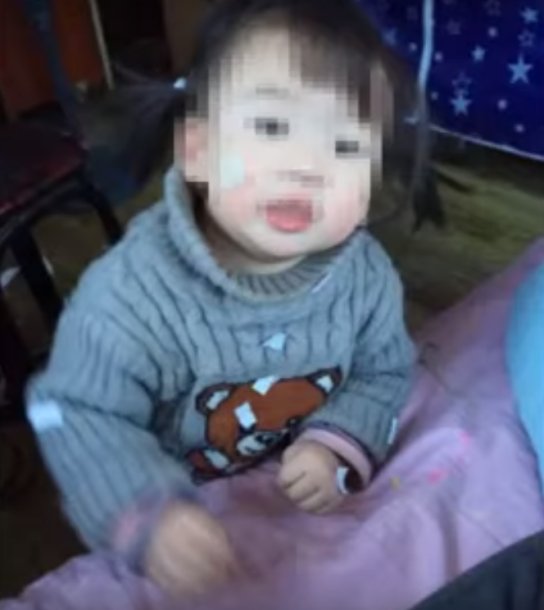 The incident, which occurred in the Liaoning Province of China, befell an unfortunate two-year-old toddler when she was left to her own devices by her mother, who was busy with housework. Being left in her grandmother’s room, her mother initially found her playing with nails in each hand. See, that’s dangerous enough as it is, and her mother quickly took the nails from her hands and told her to stop playing with them. 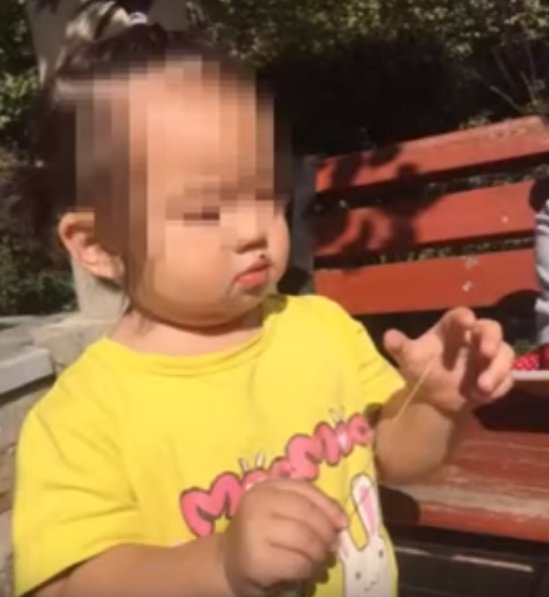 Placing the nails where she thought her two-year-old daughter couldn’t reach, she went straight back to doing her housework, thinking that all was well and she didn’t have to worry about anything. After all, the perceived dangers in the room were ‘removed’. What trouble could the little girl get herself into? 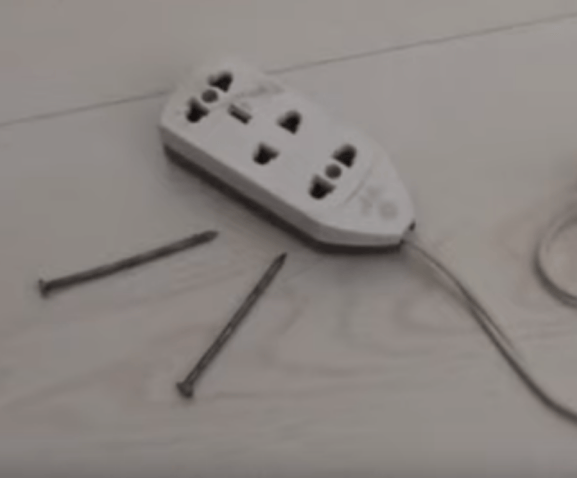 But moments later, she smelled something burning from within the room and rushed in, thinking that there was a fire. But something even more horrifying greeted her as she opened the door:

Her daughter had somehow grabbed hold of the iron nail, stabbed it into a live electric socket, and electrocuted herself.

The two-year-old girl’s injuries were so severe, her arm had been completely burnt black, her skin has cracked open, and her mouth was left completely swollen. 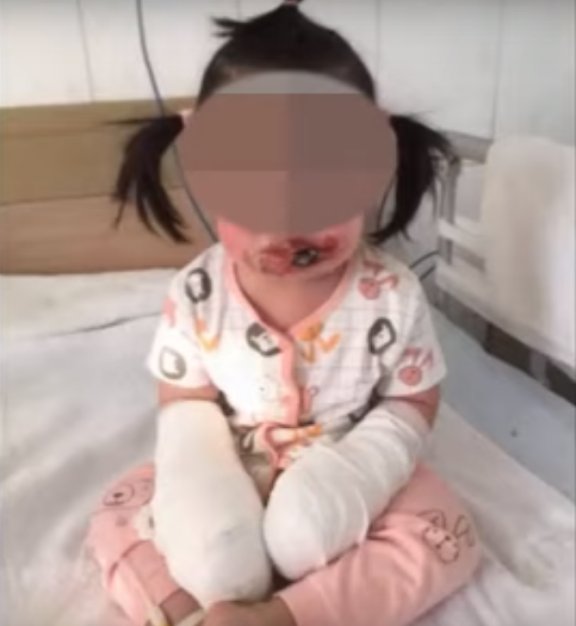 Rushing her to the hospital, it was eventually revealed that the young girl had suffered 4th degree burns to her palm as a result of the electrocution, and her index finger is also facing a possible limb infraction. The lower part of her face also suffered from fourth-degree burns, which left a hole in her lip. 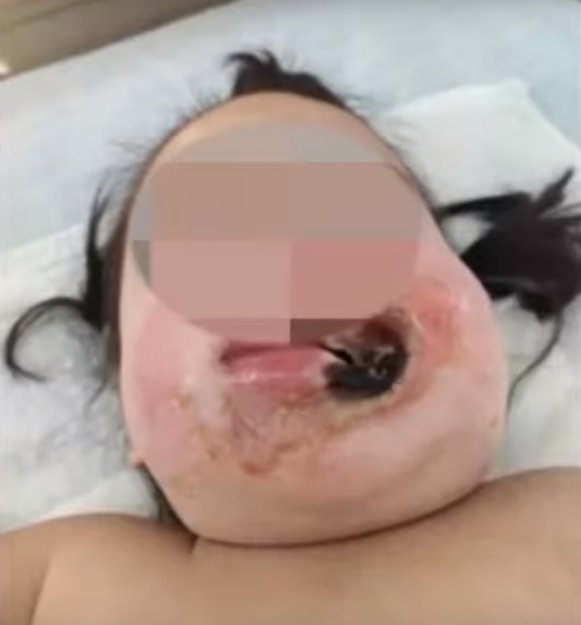 Doctors added that because of this exposure to high-voltage electricity, it is unknown whether if the girl will suffer further heart or brain complications as she grows older.

Let this be a lesson to all parents out there that you should always, always keep a close watch on your kids! You can never tell what they’re truly up to when you turn your back even for a second! 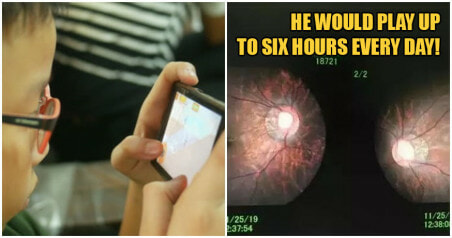