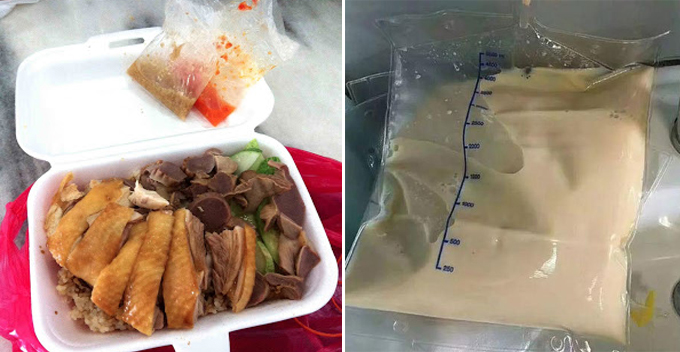 Constantly eating out can really take a toll on both our wallet and our health, as the food prepared by vendors isn’t necessarily the healthiest. Too bad this young lady had to learn this lesson the hard way!

Xiao Ling is 27 years old and works as a clerk at a company in Zhejiang China. Exercising isn’t her favourite thing and she gets all her three meals a day through food delivery, according to China Press. 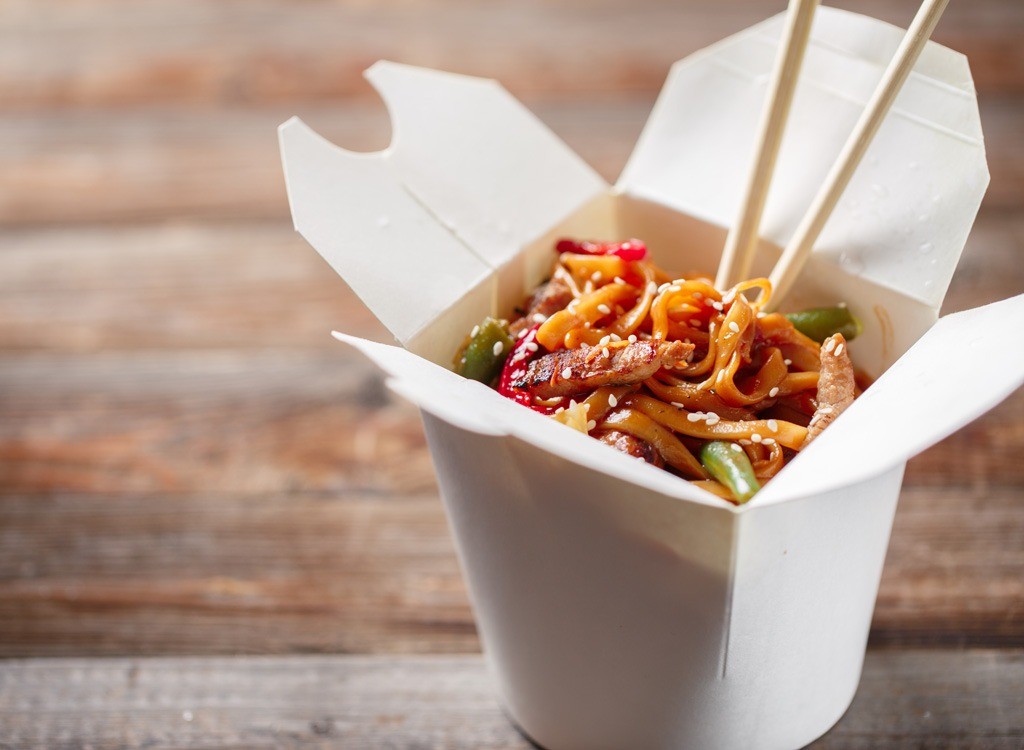 This sedentary lifestyle has been going on for a while and just last week, she suffered a severe stomach ache after having her lunch. She then began to feel nauseated and started vomiting. Xiao Ling took the matter lightly and thought all she needed was a good rest.

After staying at home for two days, her stomachache got even worse and that’s when she decided to visit a local hospital. The doctor performed a scan and discovered something was abnormal with her pancreas. She was suspected of having acute pancreatitis and was transferred to the ICU of another hospital.

The doctor there first drew a small amount of blood for testing purposes and saw a layer of fat floating on top of the blood sample in the test tube. Xiao Ling’s blood pressure was also dangerously high at that moment.

A gastroenterologist suspected she had high blood lipids which may have contributed to her acute pancreatitis. She was in dire need of a blood plasma transfusion before her condition worsened.

The hospital contacted the blood bank to prepare 2,000ml of blood plasma and a transfusion was carried out using a machine where her blood was filtered before getting mixed with the fresh bag of blood plasma. 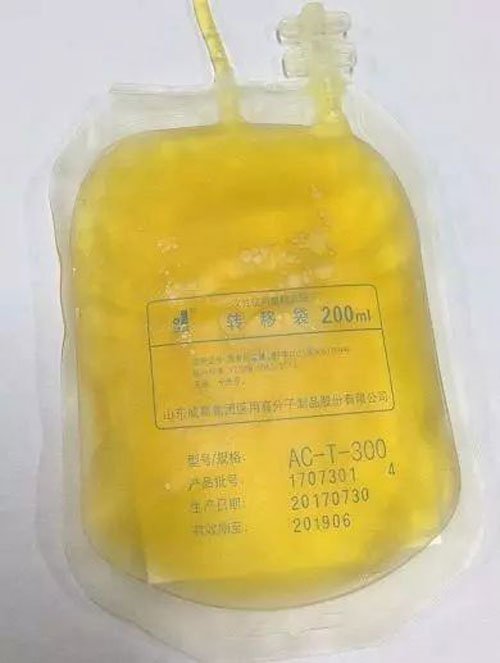 The colour of Xiao Ling’s blood plasma was a shocking milky colour.

“Her blood plasma colour is similar to the colour of solid lard. Normal blood plasma should be translucent and pale yellow,” her doctor said, adding that transfusing 2,000ml of blood plasma is equivalent to replacing half of her body’s blood. 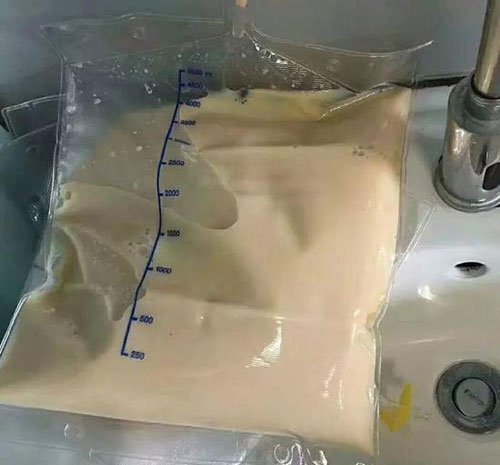 Right after the first transfusion, Xiao Ling could breathe much better. Hours later, her blood test report was out, and it was shocking as well.

The level of triglycerides in her blood was so high that it was 18 times higher than the normal reading. Within 24 hours, the doctor performed another plasma transfusion on her. She was moved out of the ICU just days later, after her condition was more stable. Phew!

According to Xiao Ling, her favourite dishes include:

She rarely eats vegetables and fruits. On top of that, her job requires her to sit down for multiple hours a day. Within a year, she had put on a lot of weight. Yeah, we can relate to that!

The doctor who treated Xiao Ling said that an oily diet, excessive food and alcohol consumption could lead to pancreatitis. More and more youngsters in their 20s are getting diagnosed with this condition as well, he added.

I don’t know about you guys, but Imma start eating salad after this! 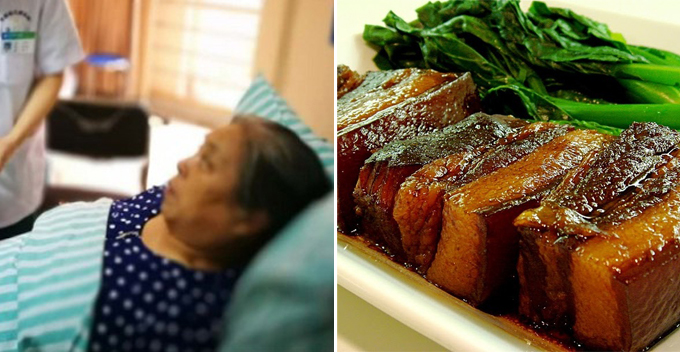