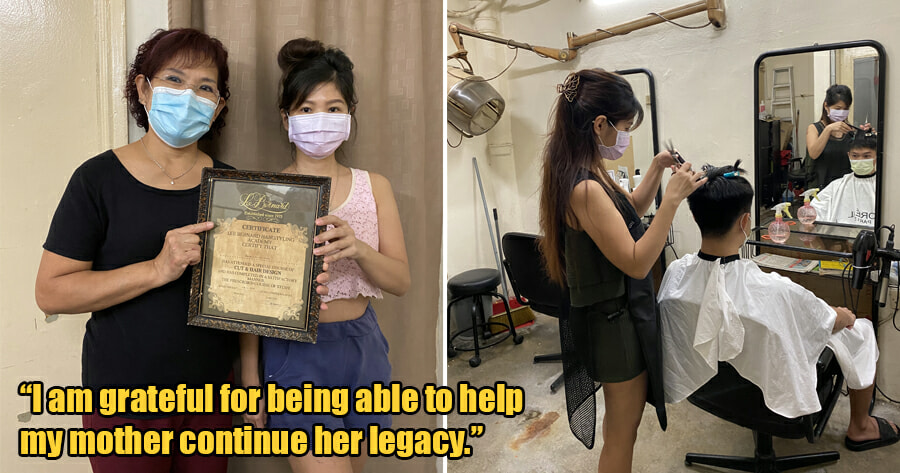 While some may think that “old products and services” have lost their attractiveness, it is a completely different story for Joanne, the current and second-generation owner of Irene Unisex Saloon. 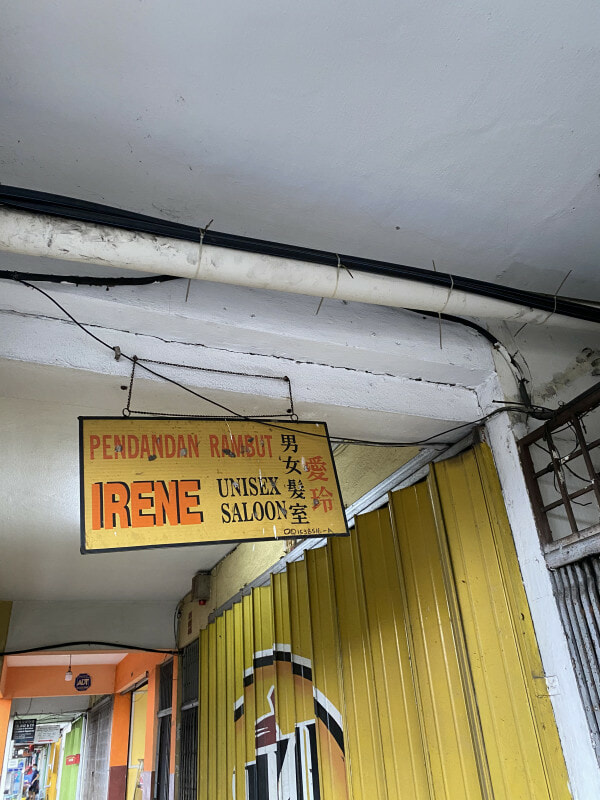 Located in the city of Sentul as the first and only male salon during the 1970s, Irene Unisex Saloon was established in 1978 and has since marked 43 years of excellence.

Irene Lim, the owner of Irene Unisex Saloon, took the opportunity of running a salon as there were not many salons around in the suburbs during the 70s, especially those that cater to men. With courage and conviction, Irene took a leap of faith and decided to start her own barber business. 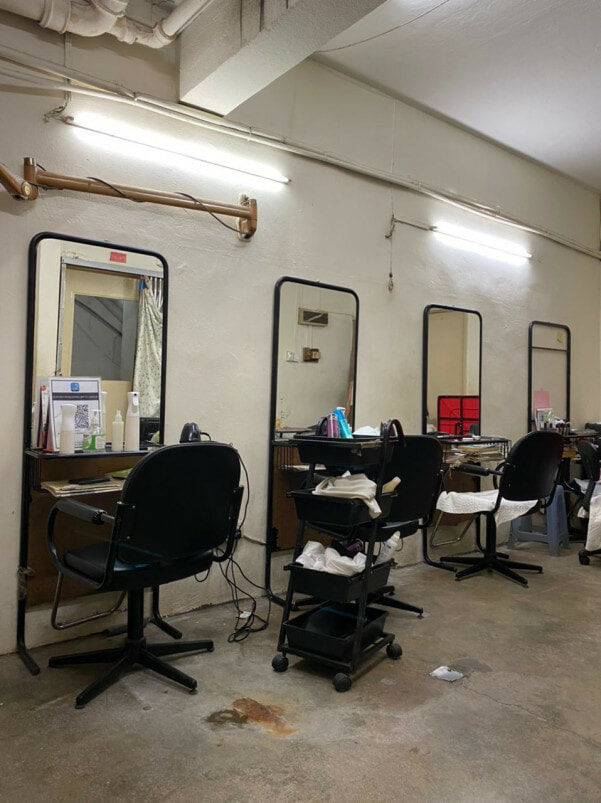 “At that time, I only charged RM5 for both men’s and women’s haircuts. My salon is open 24/7 whenever my customers need my services. Other than being my business premise, it is also my home,” said Irene.

As time went by, the salon industry became fiercely competitive. To stand out amongst a sea of talents, Irene acquired her skills in the art of advanced hairstyling and was certified by Singapore’s Peter & Guys Hair Styling Team in the year of 1984.

Despite her conviction, Irene’s venture was not a smooth sailing one. In 2002, a conflict between Irene and her customers tarnished the reputation of Irene Unisex Saloon. In an industry where most people knew each other, rumours spread around pointing fault at Irene.

As the Chinese saying goes, “Good deeds did not go beyond the door; evil deeds spread a thousand miles.” 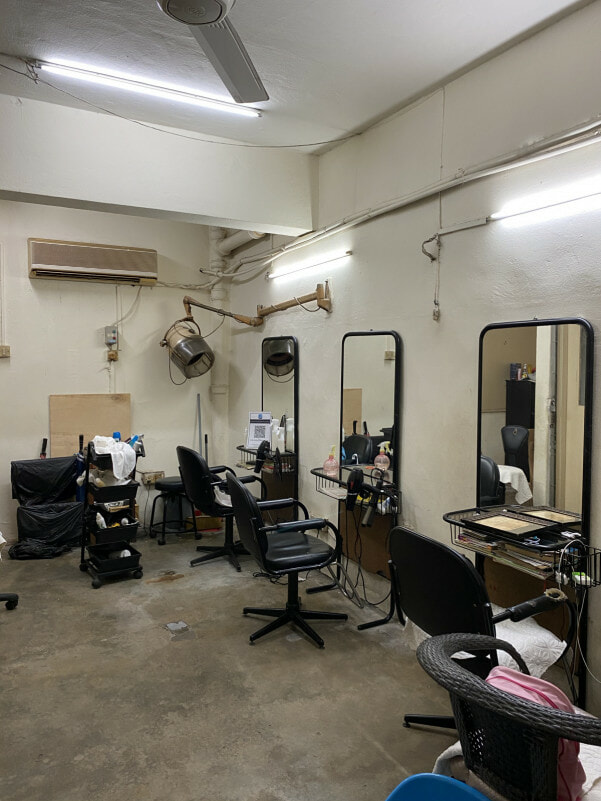 This crisis had a huge impact on Irene Unisex Saloon as Irene lost most of her loyal customers at a time when modern-style salons started to rise in popularity. All of these led the business to a bad place which caused Irene to terminate the business. Having mouths to feed, Irene decided to put her passion aside and work for a more stable income.

“During that time, I was really struggling with a great deal of financial stress. I felt depressed as the only solution that I could come up with was to give up on my passion and embark on a new venture,” she said.

After two years of arduous labour, Irene was rewarded with financial stability, even more so than before. During that period, Irene realised her passion for being a barber was still flourishing. Having a sufficient amount to run the business, Irene devoted herself back to being a barber and reopened the salon at the same location until she retired.

Irene’s daughter takes over the business

Years flew by and Irene decided to retire while her daughter, Joanne, willingly took over the business at the age of 26. Through unremitting efforts, Irene Unisex Saloon recovered from its precarious state and is now successfully operating

Finding much success with the business, Joanne tried to launch modern services to cater to the young generation. The salon now provides not only essential services but also perm and rebonding services.

Moreover, Joanne has implemented special services such as hair dying services, in which customers can bring their own hair dyes and only be charged for labour fees.

“Every year before the festival, it was the peak period of our business. The best sales of the salon amounted up to RM800 per day on average,” Joanne said. 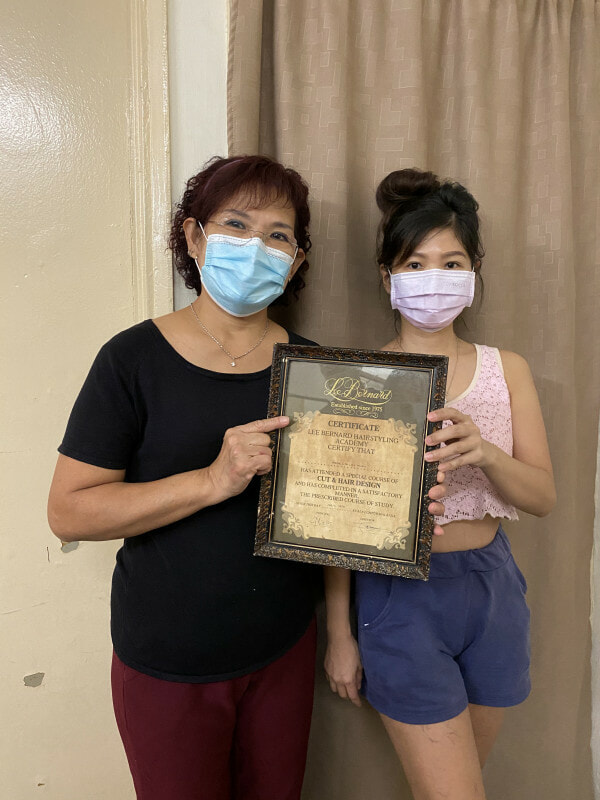 Not allowed to operate during MCO

However, during the Covid-19 pandemic, Joanne faced a massive challenge. Due to the Movement Control Order (MCO), salons were not allowed to operate for an extended period of time, causing the salon to suffer a big blow as sales of the salon plummeted to zero.

To survive the pandemic, Joanne helped her relatives to do odd jobs to earn some money to cover the rental fees. Fortunately, the government announced that all salons under Phases 2 and 3 of the National Recovery Plan (NRP) could offer full service to fully vaccinated customers, much to Joanne’s relief.

“Although it is good news for me, it is sad to say that currently, the salon does not have much exposure. Therefore it is difficult for us to survive during this pandemic as we have lost our loyal customers in these difficult economic times,” said Joanne.

Meanwhile, rent still has to be paid while sales have dropped. Salons also have to spend extra on cleaning tools due to Covid-19 Standard Operating Procedures (SOPs). 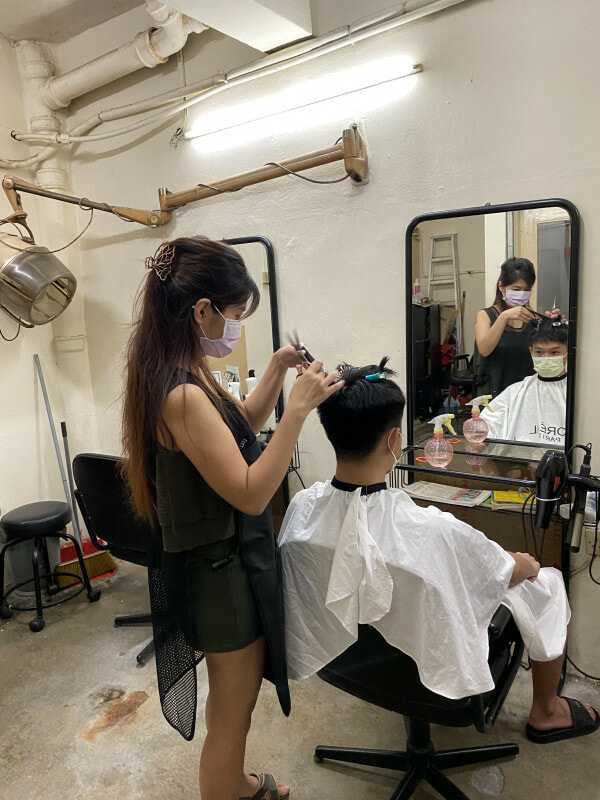 Recently, the average number of customers is not more than 10 in a week. Joanne fears that if this situation continues for up to half a year, Irene Unisex Saloon might be forced to be shut down as there will not be enough profit to cover the rental fees.

“This salon is a place that has lasting memories for several generations. The only way to survive is by relying on support from our customers. I hope we can power through this pandemic, and the business will not end here.”

Joanne tells this story in hopes that the younger generation can remain passionate about their own intentions.

“With my mother’s valuable craftsmanship, I hope to continue this spirit and even make Irene Unisex Saloon a family heirloom as much as I wish to prevent the tradition from dying out. I am grateful for being able to help my mother continue her legacy,” Joanne said. Joanne’s passion in maintaining her mother’s business definitely encourages the youth to appreciate and support old businesses as the experiences from the old generation are priceless.

If you’d like to get your hair cut at an affordable price, Irene Unisex Saloon is an excellent choice! If you are interested, pay them a visit and offer your support.

This article was written by Loh Pei Ying and Seng Lau Qiu Yu for their Professional Media Workshop module at Taylor’s University.

Also read: M’sian Couple Takes A Leap Of Faith & Defies All Odds With Their Homemade Apam Balik Business In SS15 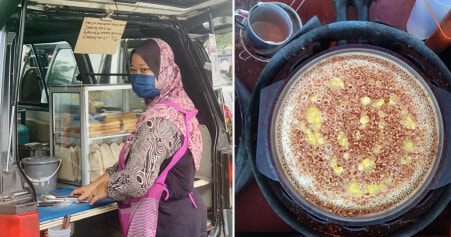