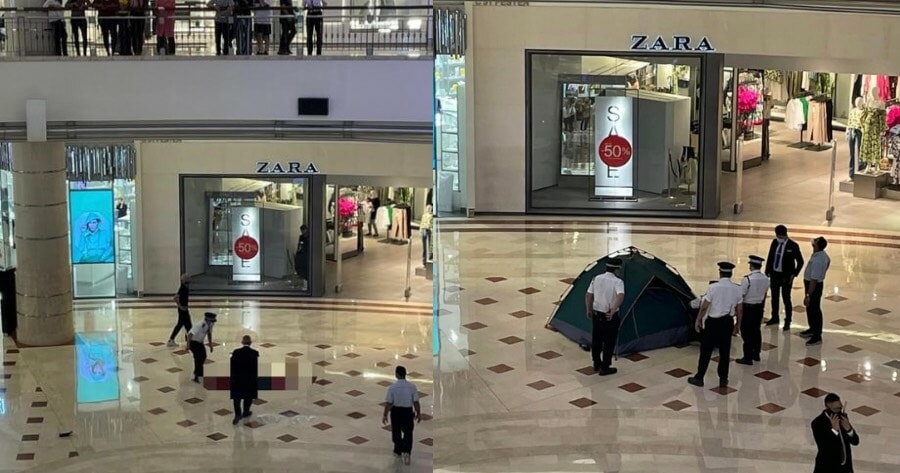 On August 1 at around 9:30pm, according to Sin Chew Daily, a woman allegedly fell off from the 4th floor at a local shopping mall.

A witness that was at the shopping mall said that he heard a loud thump and when he went up to where the sound came from, he was shocked to see a body.

Shortly after, the security guards came and put an orange scarf over the body. 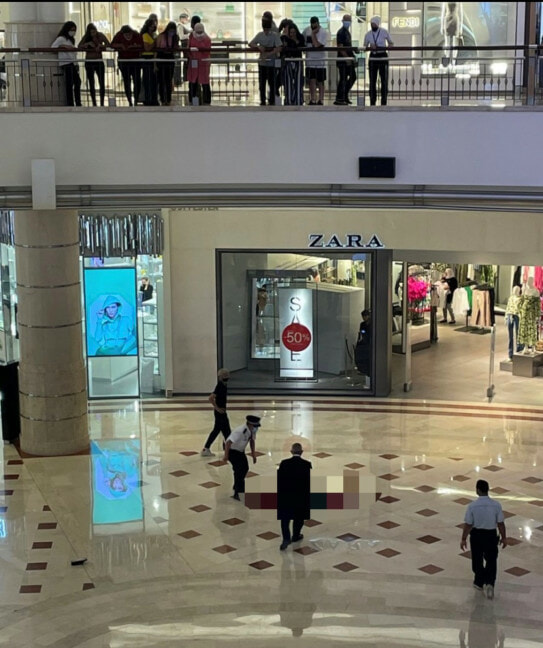 Police has confirmed that the incident happened at a local shopping mall around 9:38pm and they received a report around 9:45pm.

According to CCTV footage, the video has shown that the woman was alone on the 4th floor and she then climbed on the guardrails, falling to her death.

Initial investigations has pointed out that the woman is a 23-year-old Malaysian woman and had no vital signs when she was found. 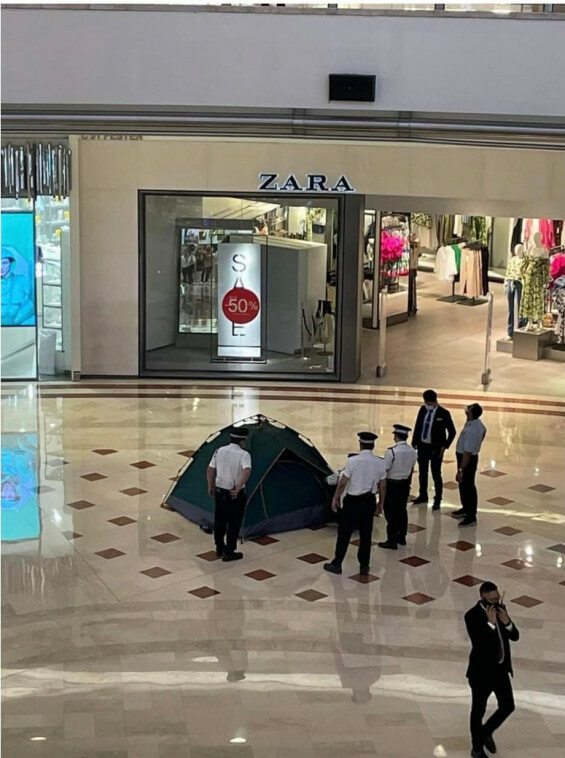 We hope the deceased has found peace and heartfelt condolences to all parties involved. If you’re in need of a listener, please call Befrienders KL at 03-76272929. 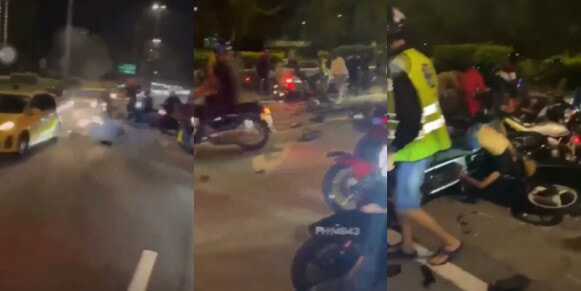