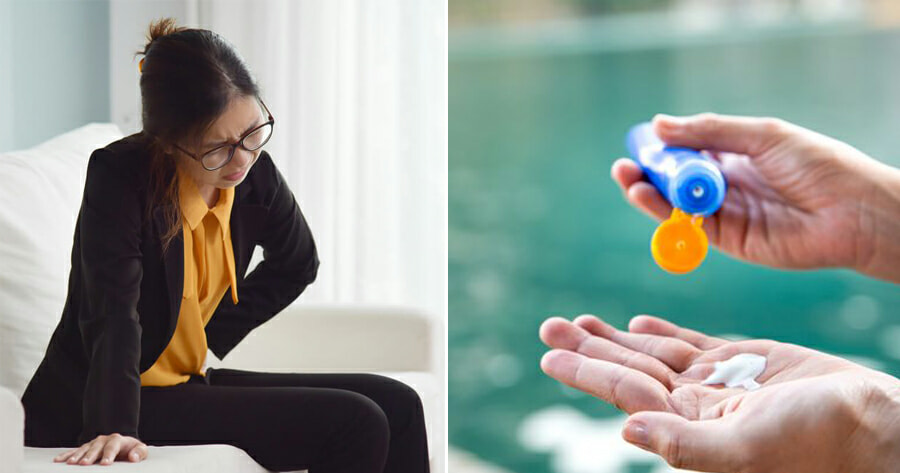 A 20-year-old woman fractured one of her ribs after having severe cough for a few days because she had bone deficiency due to the lack of vitamin D. Doctors said that this was because she had a habit of putting on too much sunscreen!

According to China Press, the woman from Zhejiang Province, China started sneezing, coughing and having tightness and discomfort in her chest due to asthma. Her severe coughs lasted for three consecutive days until she felt a sudden pain in the left side of her chest. 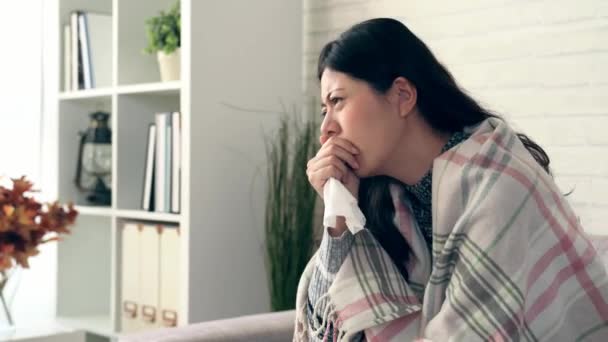 She went to the doctor, who examined her and found a fracture in her 10th rib. They believed that it was unlikely to be osteoporosis, so they did more in-depth tests and found that the woman’s bone density was significantly lower than that of an average female her age.

She was also found to be deficient in vitamin D and biochemical tests showed that her blood calcium and blood phosphorus levels were low.

The doctors were puzzled about how someone so young could have a lack of vitamin D, so they probed further and found out that the woman was afraid of getting tanned skin. She would avoid going out into the sun and would use sunscreen all year round. 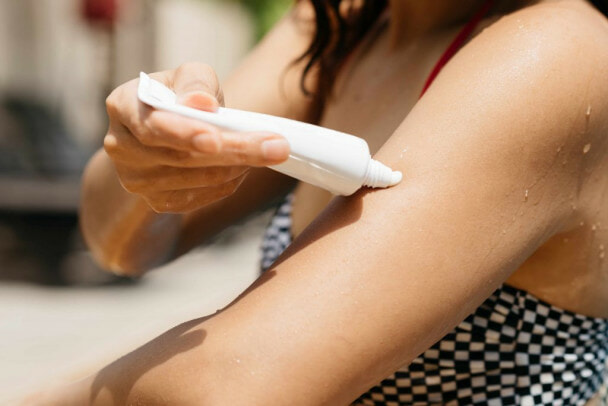 The doctors then concluded that her constant use of sunscreen had caused her body to be vitamin D deficient, which may lead to illnesses like diabetes, cardiovascular disease, chronic kidney disease, autoimmune disease and cancer.

To support this claim, there have been studies that say sunscreen may cause vitamin D deficiency. According to the team in this research, “using sunscreen with an SPF of 15 or higher can reduce the body’s vitamin D-3 production by 99 percent.” 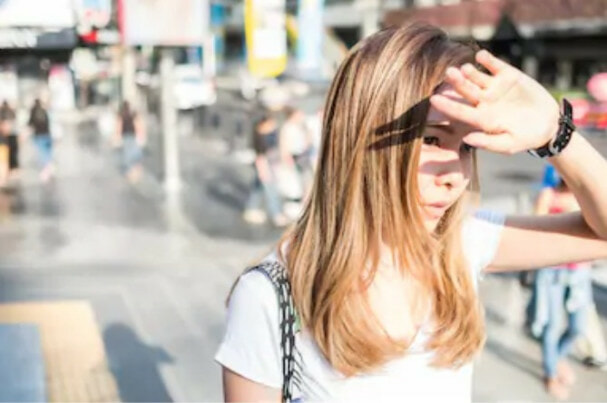 In fact, staying indoors for too long can hinder the body’s ability to produce vitamin D. While it is good that people want to protect themselves against skin cancer, there are healthy, moderate levels of unprotected sun exposure that can be very helpful in boosting vitamin D.

We don’t know if using too much sunscreen actually caused the woman to be vitamin D deficient as it was most likely because she avoided going outdoors for long periods of time. 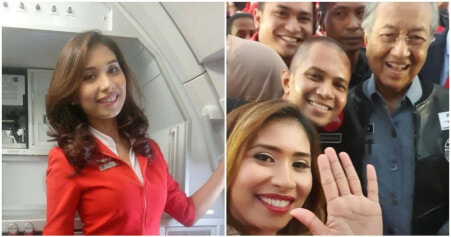