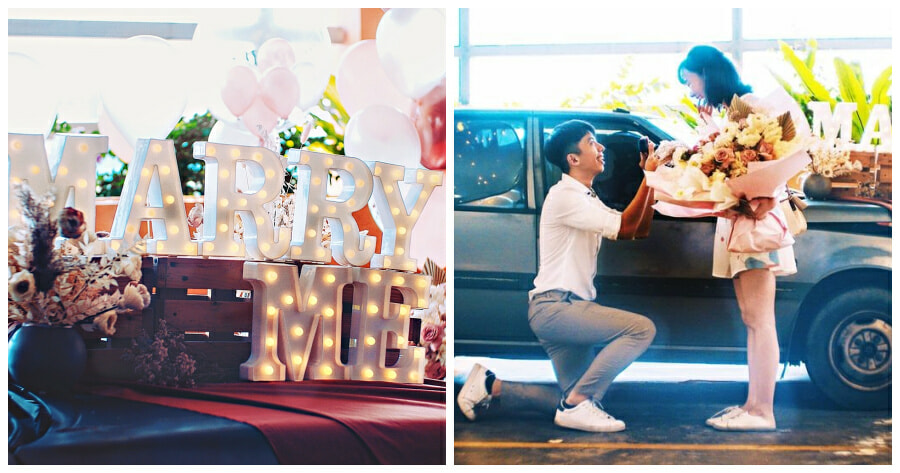 Marriage proposals are probably one of the most memorable and romantic moments you experience as a couple, and so is the case for this lovely pair!

On 15 December, the staff at One Utama were approached by a young man named Yang who wanted to organise a special surprise for his girlfriend, and they couldn’t help but say yes to his request.

Why propose at One Utama, you ask? Well, their relationship started 10 years ago, when Yang drove his (then) date to—you guessed it—One Utama on 15 December 2010 where he had asked her to be his girlfriend. He even borrowed his friend’s proton saga to emulate the very car he drove her for their first date as a couple!

And what’s more romantic than to propose at the same place, on the same date, and in the same car, you used when you started dating in the first place?! 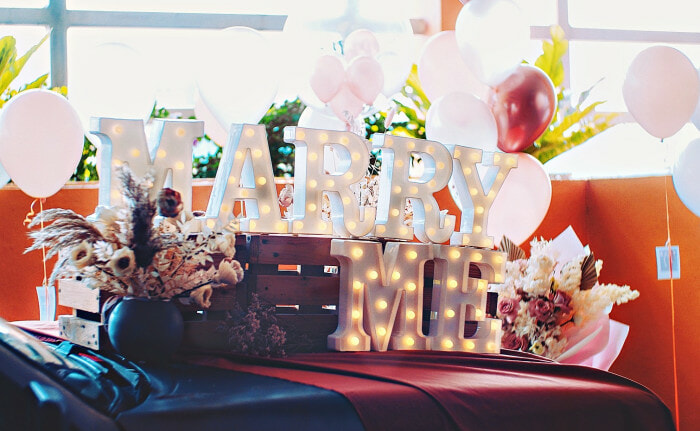 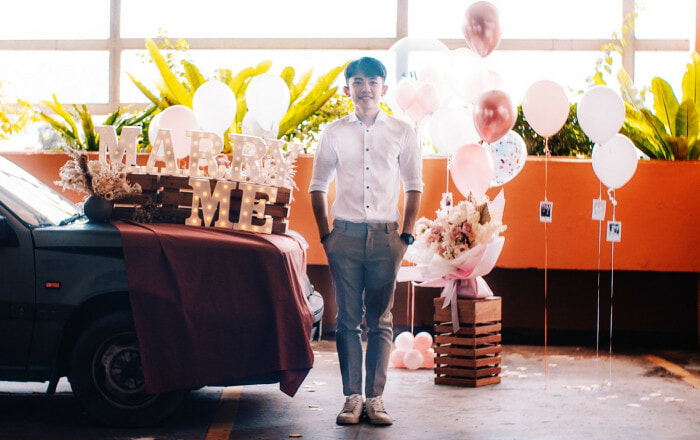 With the help of the One Utama staff, Yang and his friends laid out all the balloons, lights, signs and flowers on a prop car he had rented to make the proposal perfect. He even drew up an illustration board to show the shopping mall staff when planning just to make sure everything went as smooth as possible!

Needless to say, when the time came, she said yes! The beautiful moment was captured when Yang slipped the engagement ring on his fiancé’s finger. 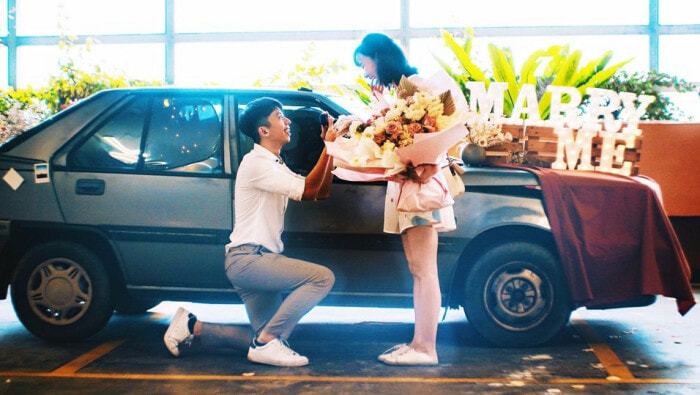 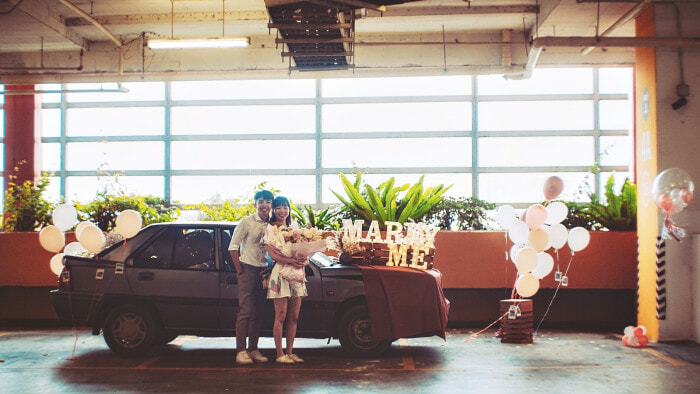 Speaking with WORLD OF BUZZ, Yang explained that the inspiration behind his proposal came from his lovely fiancé and her attention to detail and that he’s been planning this proposal for the last month.

“I think I was inspired by her. She’s always very thoughtful and she pays attention to every little detail, and she remembers everything,” he said.

“I just wanted to throwback a bit… since it’s our 10th anniversary.”

Guess true love does exist, after all. We wish the newly engaged couple all the best!

This article was published with consent from all parties involved.

Also read: Watch: Singaporean Biker Proposes To His Girlfriend In the Most Thrilling Way Possible 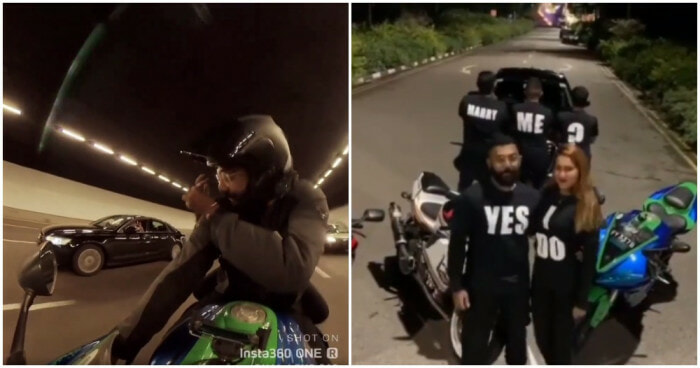