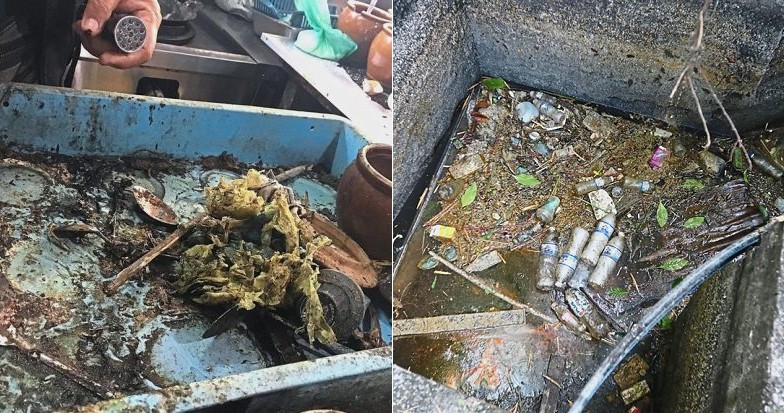 Not another one, again! 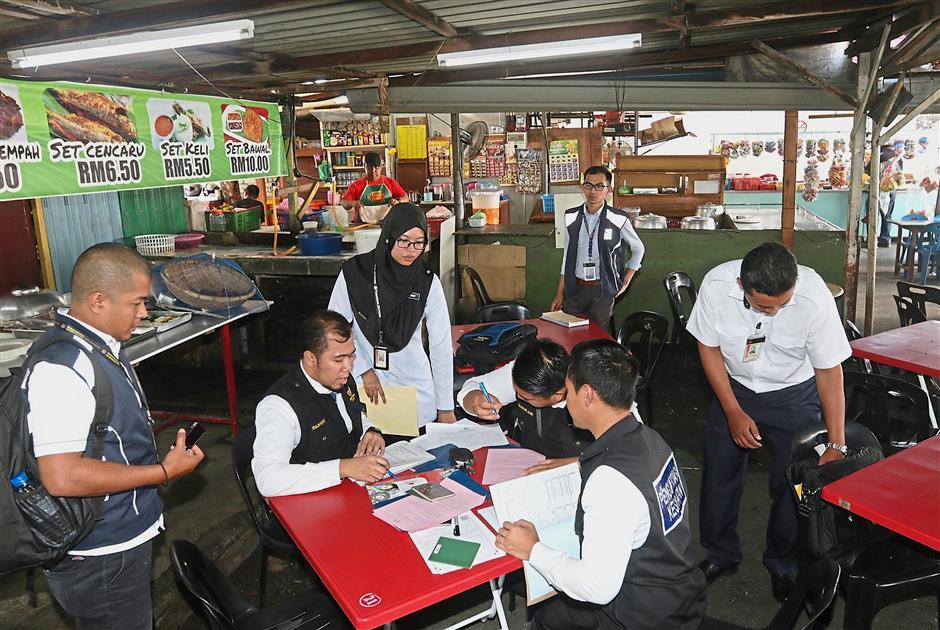 During the raid, the officers found out that the eateries were not at all fit for operation because of their disgusting hygiene state. Some of the filthy sightings that were seen during the raid are listed below: 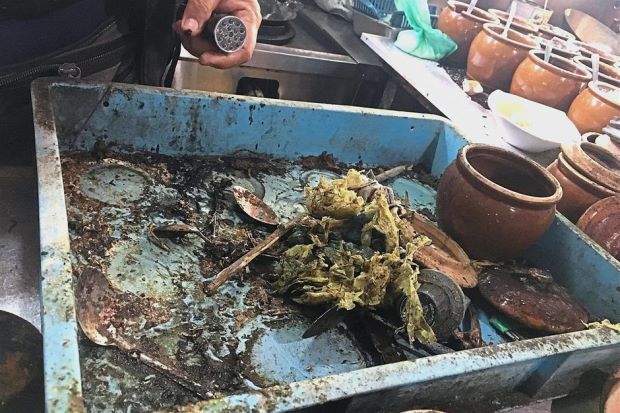 After the raid was concluded, two food courts and 16 stalls were given orders to close down for 14 days under the Penang Sihat operation in Lintang Bayan Lepas 2, on Thursday (15 November 2018).

Following that, 14 summonses and compounds amounting to RM4,300 were issued for “unhygienic practices”. 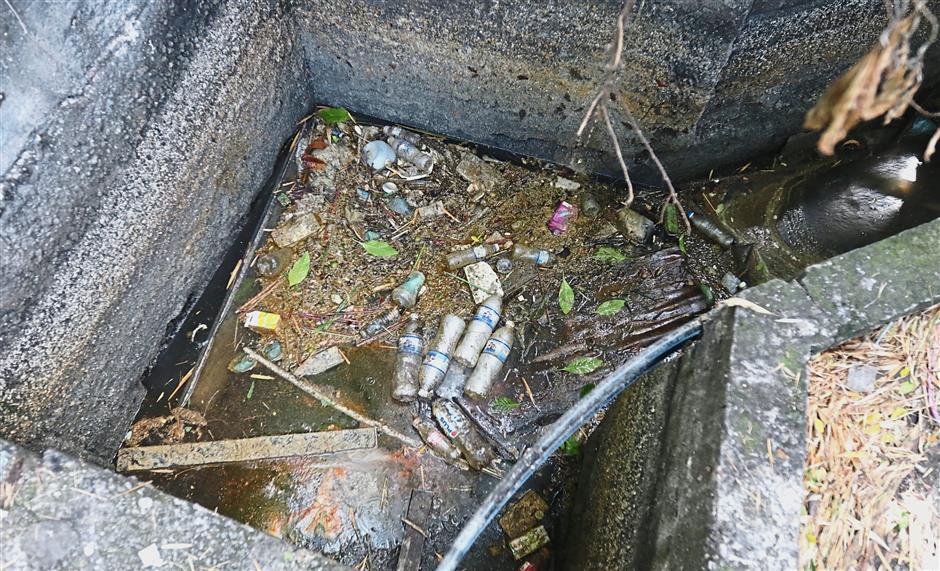 On the other hand, Northeast district health officer Dr Umarazina Abdul Kadir shockingly found ketum and cough syrup during the raid at one of the stores which sold beverages. FYI, ketum can be used as painkillers and energy boosters but too much of it can lead to addiction. 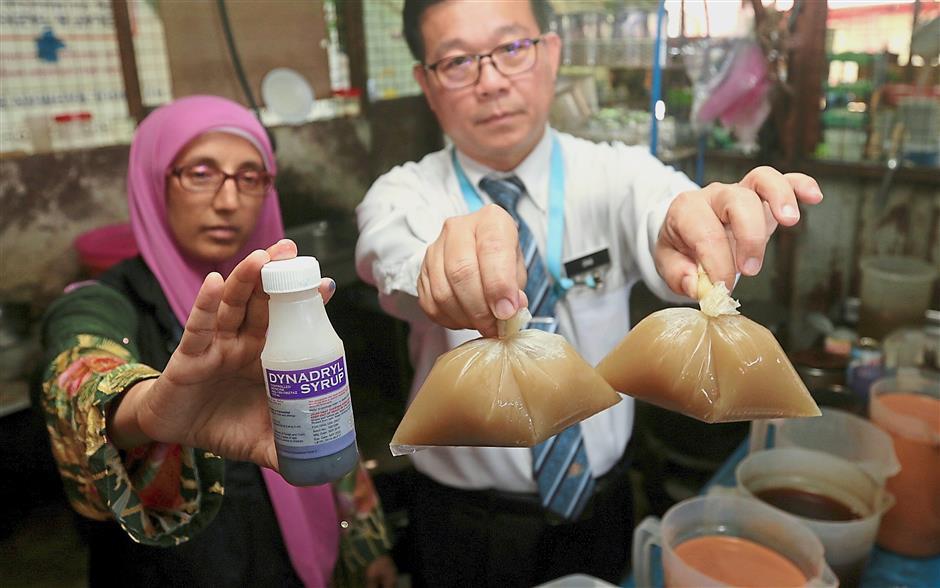 The massive operation was the ninth raid in 2018 and it was carried out under the Food Act 1983, Food Regulations 1985, Food Hygiene Regulations 2009 and Control of Tobacco Product Regulations 2004.

Good thing that the authorities took immediate action on the eateries for completely disregarding hygiene protocols. We also hope that they will not repeat the same mistake once they are allowed to reopen for business.

Why do you think some eateries are still violating the hygiene regulations, especially after the authorities have clearly indicated that strict action will be taken on them? Let us know in the comments below! 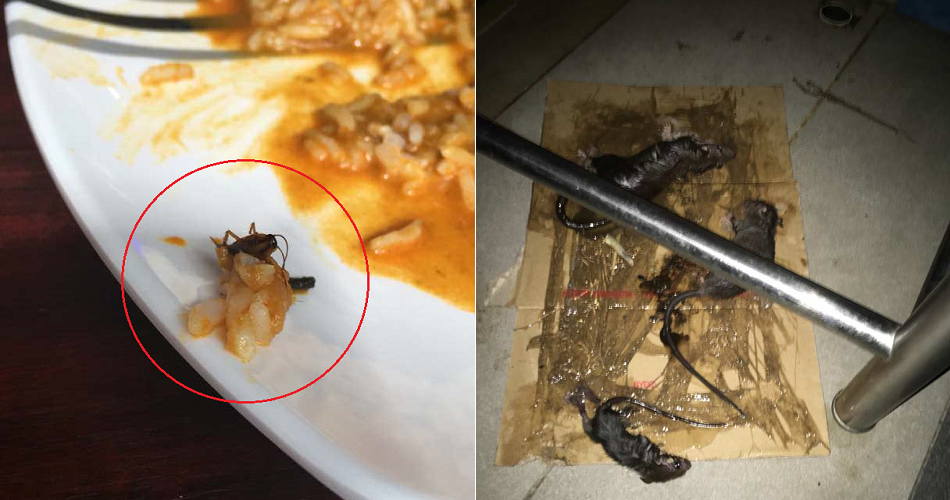