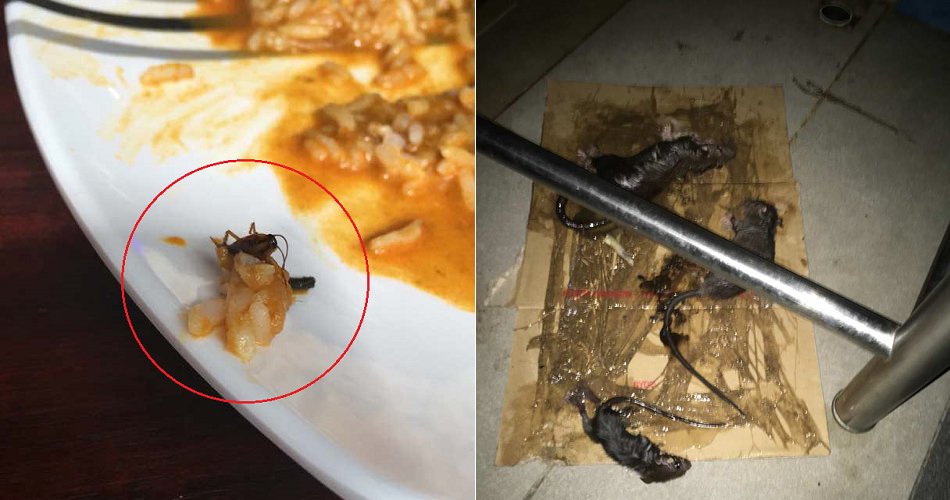 A college cafeteria is a place where students hang out, eat and have a great time with their friends. However, nothing kills that happy vibe more than dining in a place that serves food in an unhygienic environment. Several disgruntled students from a local university came forth and shared their story to WORLD OF BUZZ about the dirty cafeteria on their campus that was seriously disgusting. 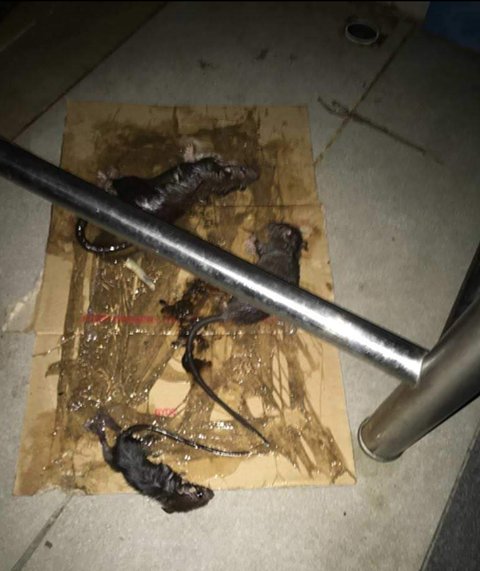 These students shared pictures of insects in their food and a video of rats in the cafeteria in the university’s Confession Page. Besides that, the students also said that the prices of the food sold there were too expensive and had many complaints about the cleanliness of the place.

Below is one of the pictures which they have shared on the FB page and the student who shared the picture sarcastically named the dish: Cockroach Rice. 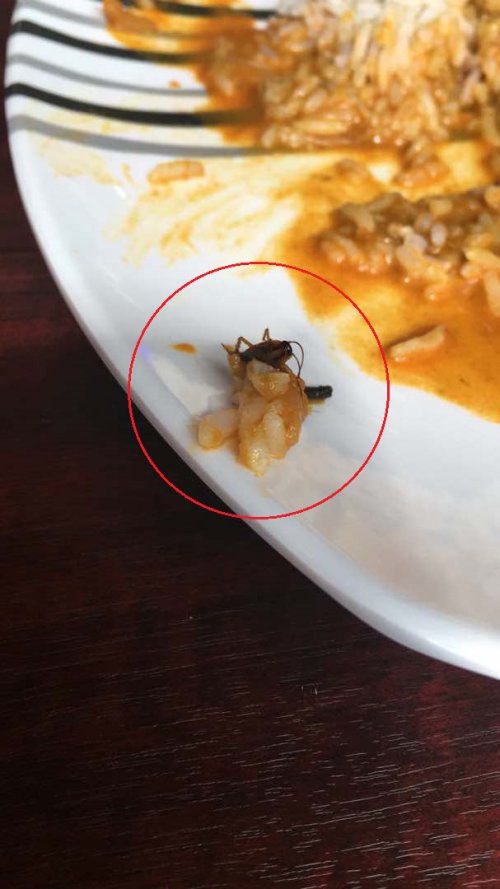 As we have mentioned above, a video of rats that were captured by a rat-trap was also shared to the page. In that video, it can be seen that the rats are still alive and stuck to the trap. You can watch the video below:

In an attempt to solve the matter, the students then decided to lodge a complaint to the Kuala Lumpur City Hall (DBKL). In their complaint, they wrote,

“Their cafeteria is extremely dirty as it’s infested by rats and cockroaches. Please conduct an inspection on the cafeteria.”

According to a receipt of the complaint, it has been received by DBKL and an inspection was conducted on 25 September 2018 at 3pm on all 10 stalls in the cafeteria. Upon inspection, they found out that the cafeteria operator has indeed committed the offences mentioned below: 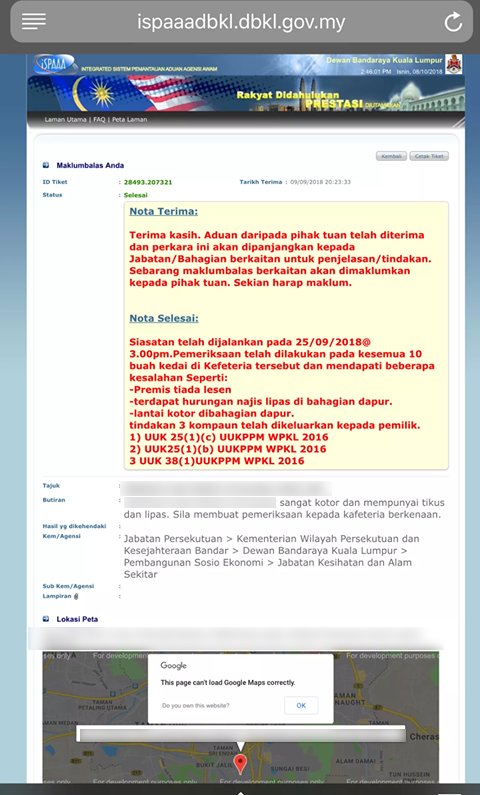 As a result, the cafeteria operator was given three compound tickets issued by DBKL upon the completion of the inspection. Well, good on DBKL for taking the right action.

In the meantime, WORLD OF BUZZ has reached out to the university to get their comments on this matter and we are still awaiting their response. This article will be updated as soon as we receive a statement from them.

It’s great that the DBKL has acted swiftly upon the issue; we only hope that the operator will not repeat the mistake and run a hygienic cafeteria that serves affordable food. 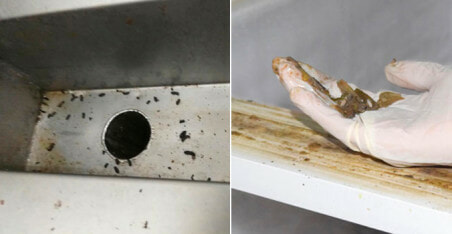