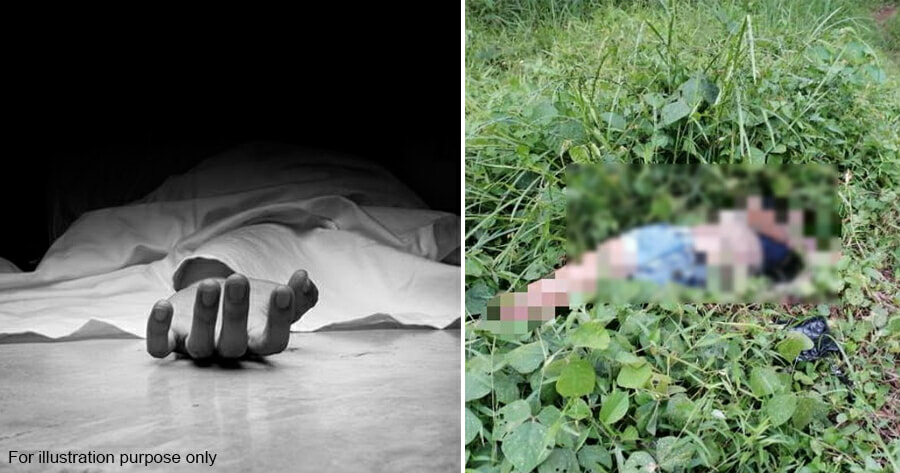 A 17-year-old girl was found dead at a rubber plantation in Pokok Pauh Dalam, Mukim Lesong, Kedah on Tuesday (11 May). She is believed to have attended a private party on Sunday night (9 May) to Monday morning prior to her death.

According to Kota Setar District Police Chief, Assistant Commissioner Ahmad Shukri Mat Akhir, the teen’s body was found after the police received a call on the night of the incident. Her body was then taken to Sultanah Bahiyah Hospital Forensic Department for an autopsy. 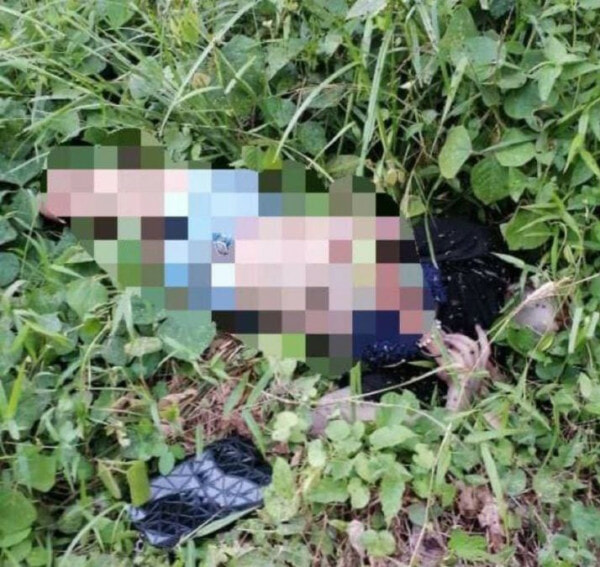 “The body was identified by the victim’s mother yesterday at HSB based on the victim’s body shape, appearance and hair,” he said on Thursday (13 May).

“There were injuries on the victim, namely a hole in the victim’s right front thigh measuring 1.5 centimeters.”

“The autopsy will be done at HSB tomorrow morning.”

Following the discovery of the body, eight individuals aged between 13 and 33 were arrested on Wednesday afternoon (12 May) by the Criminal Investigation Division, Kota Setar District Police Headquarters after they were suspected to be involved in the case.

The five men and three women admitted to being with the victim at a private party after being interrogated by the police.

Comm Ahmad Shukri said a 27-year-old man was arrested at Taman Derga Jaya as well to assist in the investigation. 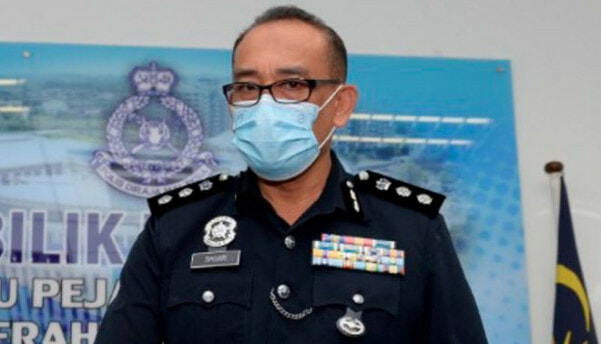 “The results of the investigation found that the suspect also admitted to being involved in a private party event attended by the victim,” he said.

Out of the nine detainees, one tested positive for ketamine after undergoing a urine test.

Meanwhile, the Alor Setar Magistrate’s Court allowed all the suspects to be remanded for six days until 18 May to assist in the investigation.

“Investigations are still underway to find out the real cause of the incident,” Comm Ahmad Shukri said, adding that the case is being investigated under Section 302 of the Penal Code for murder. 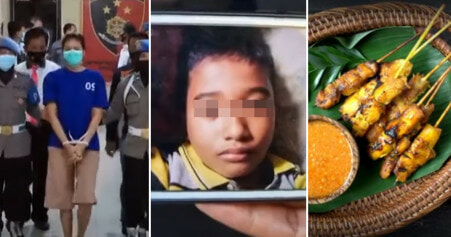