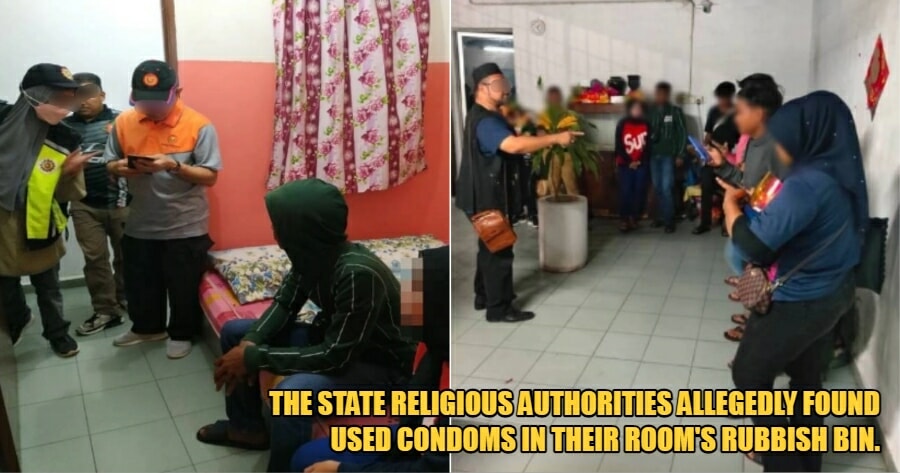 A teenage girl was arrested along with three male friends after a motel they were at in Padang Temusu, Kedah, was raided early yesterday morning (August 16).

According to a report by Sinar Harian, the Kuala Muda District Religious Officer, Mohd Noor Ismardi Ismail shared that in the raid, which took place at 1am, religious enforcement officers found the 15-year-old girl with 3 men aged between 18 to 21.

Further inspection of the room turned up condoms suspected to have been used and thrown into the trash. 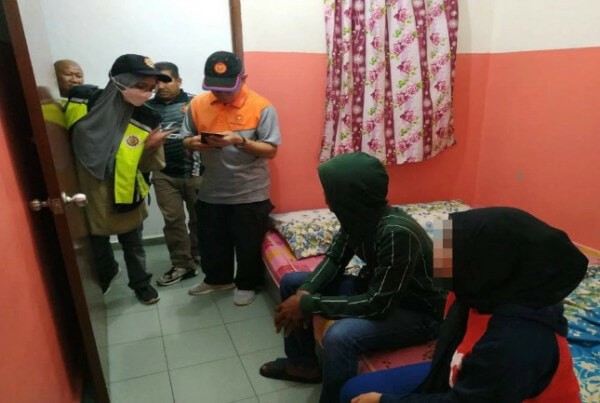 “The operation was carried out by 15 staff members of the Kuala Muda District Religious Office, with the help of the Badar Squad. A 60-year-old man and a 45-year-old woman was also arrested in a separate raid.”

“In order to avoid their actions from being known to their family members, the man involved was willing to contact his in-law while the woman contacted her daughter in regards to bail matters,” he said. 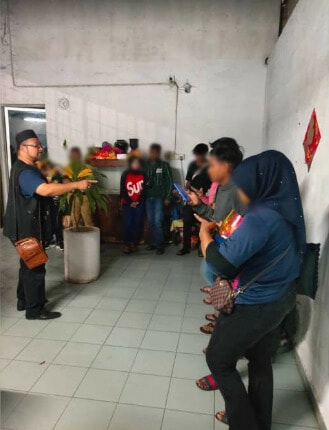 Overall, the operation led to the detainment of 10 people aged between 15 to 60, and they all have been taken to the Sungai Petani Police Station for further action.

The accused are under investigation in accordance with Section 25 of the Kedah State Syariah Criminal Offenses Enactment 2014, which provides a fine of not more than RM3,000 or imprisonment for not more than 2 years or both if convicted.

“We ask the public who have any information about suspicious or immoral activities to contact the religious office directly to combat such acts,” he added. 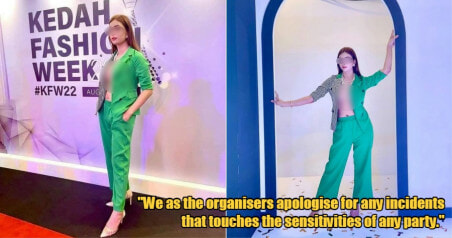