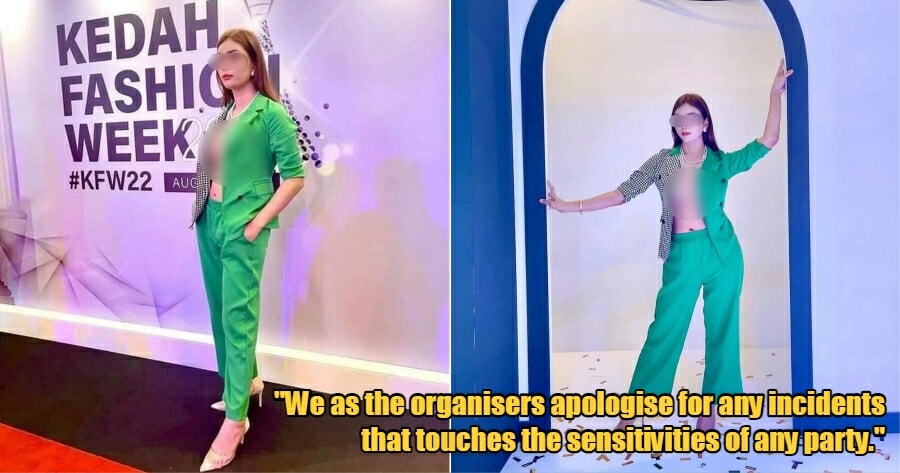 The Kedah state government will be taking action against the organisers of the Kedah Fashion Week 2022 (KFW22) and will be calling them to give an explanation, after they had displayed models in revealing clothing.

Based on a report by Berita Harian, State Health and Local Government Committee chairman, Datuk Dr Mohd Hayati Othman, shared that as a result of a check they did, it was also found that the organisers of the event did not apply for a permit and did not get any approvals from the local authorities (PBT).

“I received a complaint about the organisation of the Kedah Fashion week featuring models in revealing clothing. My side will call the organiser, ask for an explanation and impose appropriate actions,” he said. 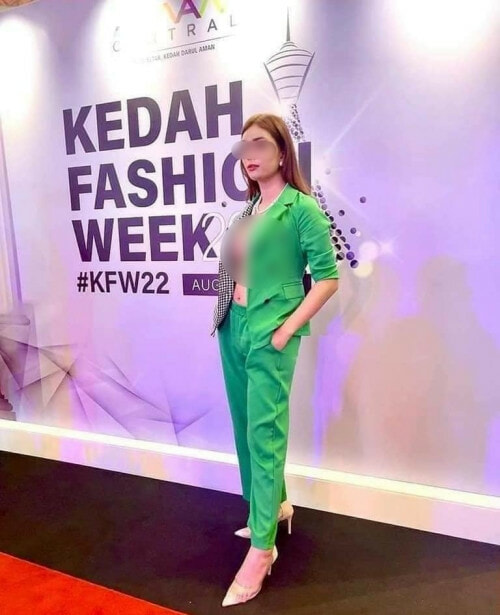 The KFW22, which was held at a Kedah shopping mall from August 5 to August 7, had previously gone viral online over a female model’s revealing outfit, drawing criticism from the public who questioned the leadership of the PAS-led state government.

Mohd Hayati had also, prior to the event, advised the organisers to comply with rules and conditions through getting the approval of entertainment licenses issued by the Kota Setar District Office, adding that the clothes shown must be modest and inconspicuous.

“Even though fashion shows are among the events allowed in the 1997 Entertainment and Places of Entertainment Enactment, it is expected that the clothes displayed must be polite and compatible with Eastern culture,” he said. 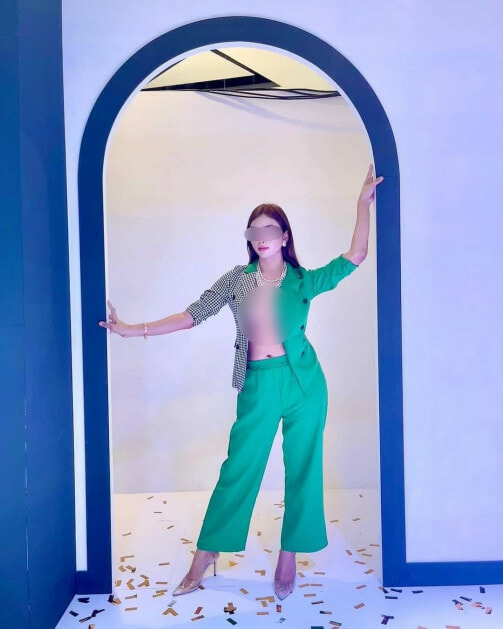 However, in a turn of events, the organisers of the KFW22 have since spoken out and shared that the woman in the revealing outfit was in fact, a guest. It is understood that the guest had taken pictures on the stage after the ceremony.

Aman Central, the shopping mall in which the fashion show was held at, shared their regret over the situation.

“We as the organisers apologise for any incidents that touches the sensitivities of any party. We are sorry for all the difficulties that have occurred and will ensure that the etiquette set at any function at Aman Central will be monitored more strictly from now on,” they wrote. 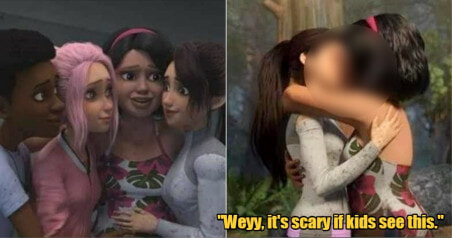