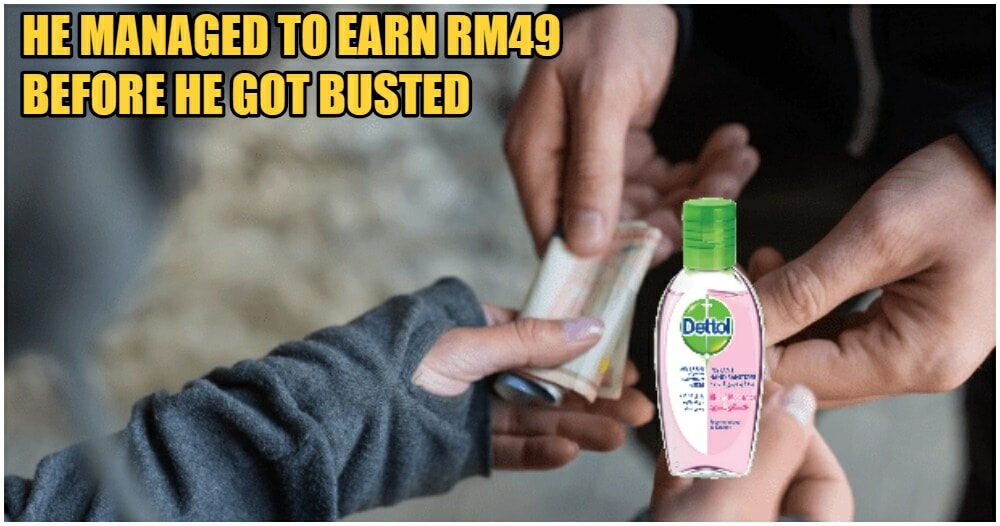 Everyone across the globe is now trying to keep themselves and their places of residence clean and hygienic as we’re all paranoid about contracting Covid-19. Hand sanitisers are in high demand now and this teenage boy from Leeds has decided to take advantage of that. 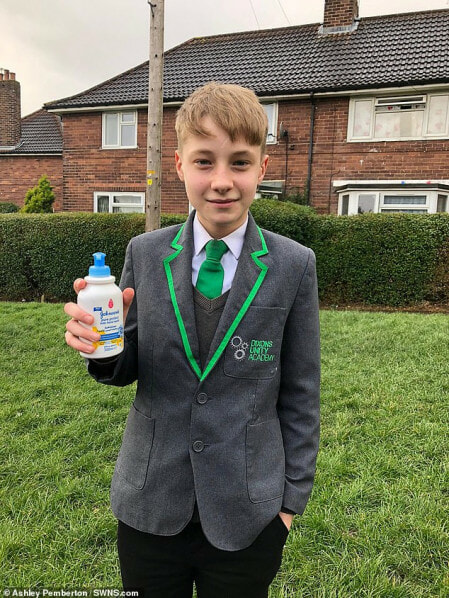 According to a Facebook post by his mother, the boy was sent home before school ended and his mother was quite annoyed. In the post, she called him a little “turd” and continued on to tell everyone that he had been sent home from school for the day as he was selling a pump of hand sanitiser for 50p (RM2.75). He had sold about 18 pumps, which amounted to a whopping £9 (RM49).

His mother then said that it was very hard to discipline her son as his father called him from work and told him that he is a f*cking legend.

The boy told Daily Mail that he had been listening to the radio where they kept issuing out warnings and advises so that people will wash and sanitise their hands frequently. As he was waiting for his bus, he decided to go to a nearby Tesco and bought hand sanitiser for £1.60. He showed it to his friends on the bus and they gave him the idea that he should start charging people to use it. So he did and was ultimately the winner. With the profits that he got from his “business” he bought a kebab and also some chips. 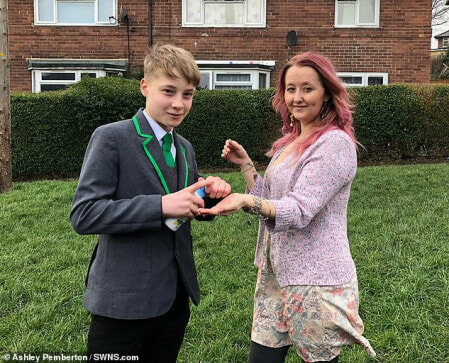 His mother has also said that she wouldn’t be punishing his son any further. So we guess it’s a happy ending?

If this boy profits and gets rich from pumps of sanitiser, does that make him Lil Pump? Ight imma head out.

Also read: Quarantined Kids Spam App That Gives Them Homework With 1-Star Reviews To Take It Off App Store 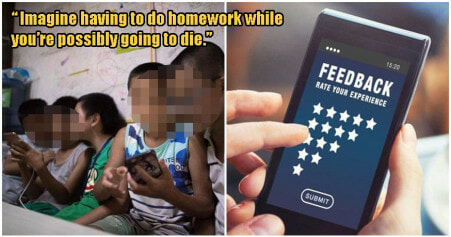