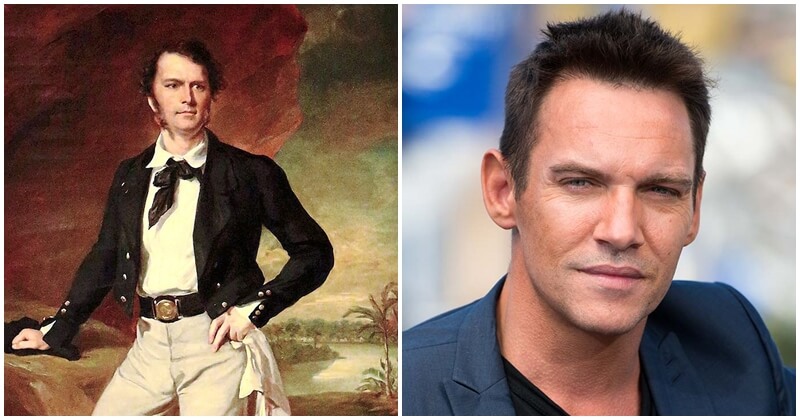 Rajah of Sarawak, Sir James Brooke has long been the subject of literature in the western world, with noted authors such as Rudyard Kipling and Joseph Conrad publishing stories about him.

Tales of the former British soldier helping out the Sultan of Brunei fight off a pirate rebellion and being awarded the land of Sarawak to begin a 100-year dynasty is a Hollywood worthy movie. 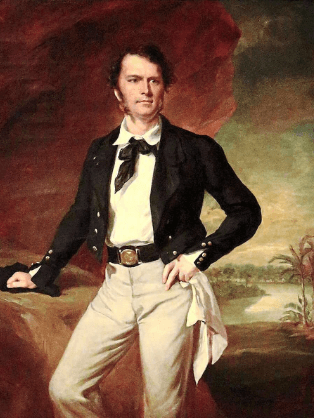 To add to the already fascinating history, Hollywood will be releasing a movie about it entitled Rajah which will feature an all-star cast.

The movie is set to cost around RM48mil with a twice Oscar-nominated director holding the reins. 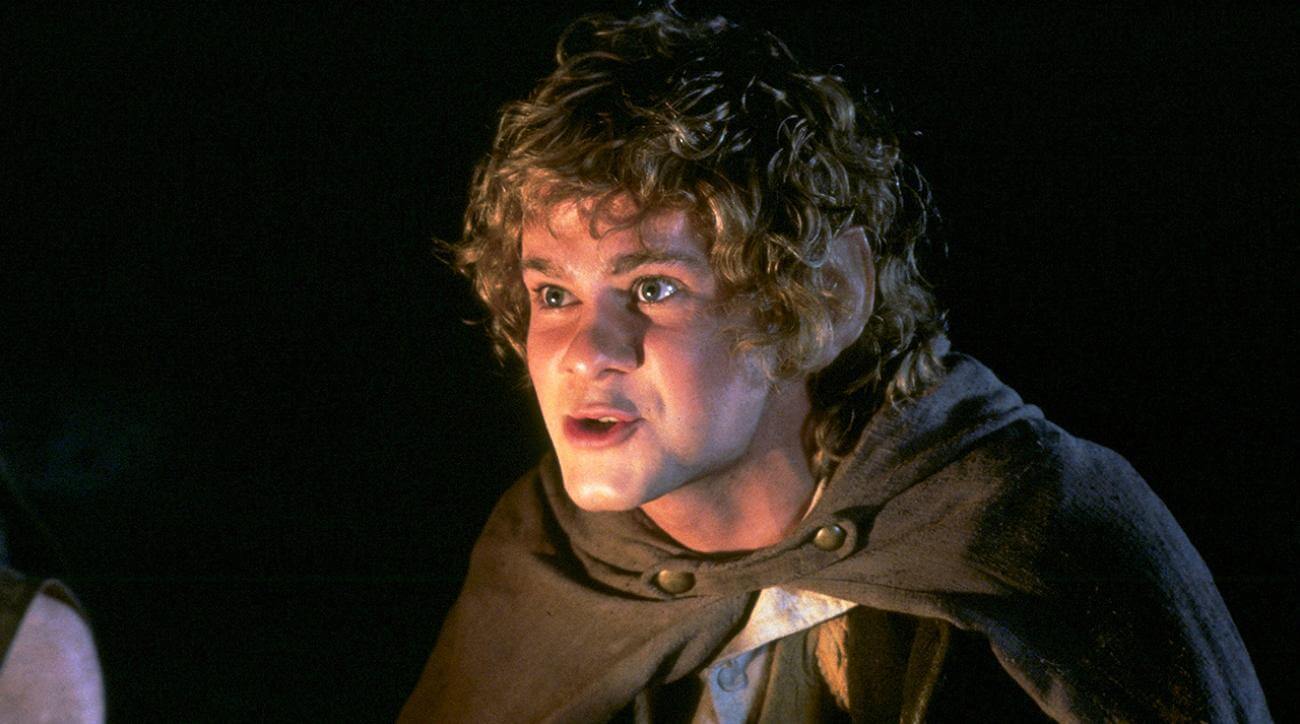 Now for those who are not familiar with the name of Jonathan Rhys Meyers, his previous work includes Bend it like Beckham, Matchpoint and Mission Impossible III; as for Dominic Monaghan, the movie Lord of the Rings trilogy would surely ring a bell.

Not only will the movie feature westerners, but it is also set to feature Malaysian and Indonesian actors such as Bront Palarae, Shahezy Sam, Rahim Razali, Peter John, Kahar Jimi, and Atiquah Hasiholan. 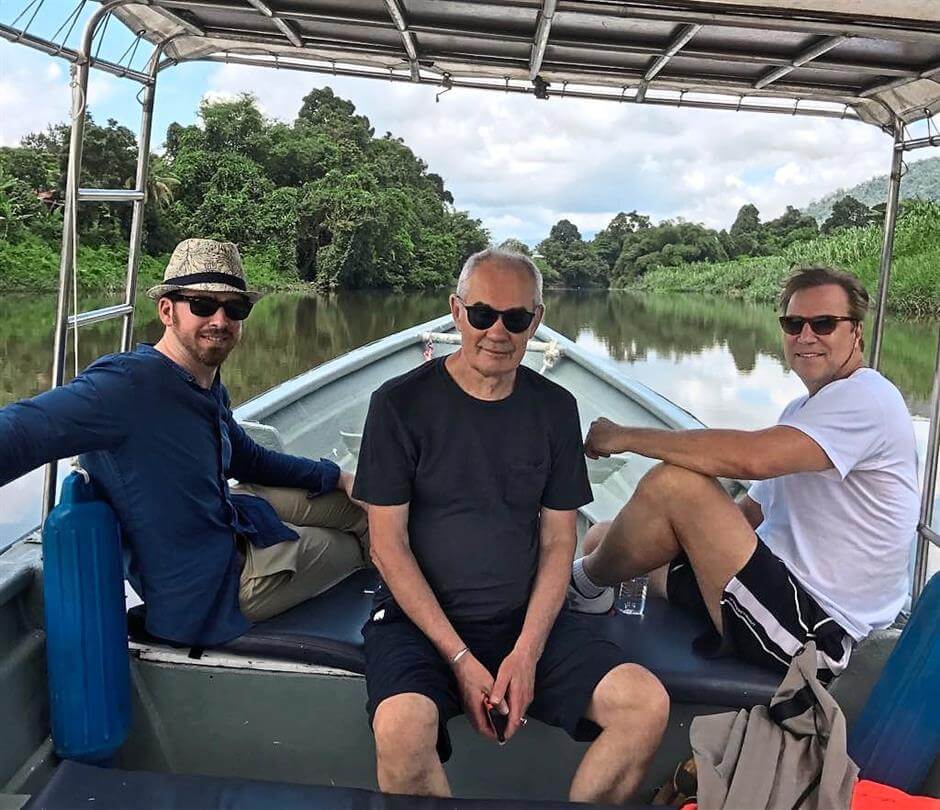 According to producer Rob Allyn, the idea for the movie came when he saw a coffee table book entitled The White Rajahs of Sarawak in Singapore. Fascinated by the story of Brooke, who fled a romantic scandal in England to become the Rajah of Sarawak.

Also read: Here’s Why Rentap The Iban Warrior is One of the Most Fearless Soldiers in Malaysian History 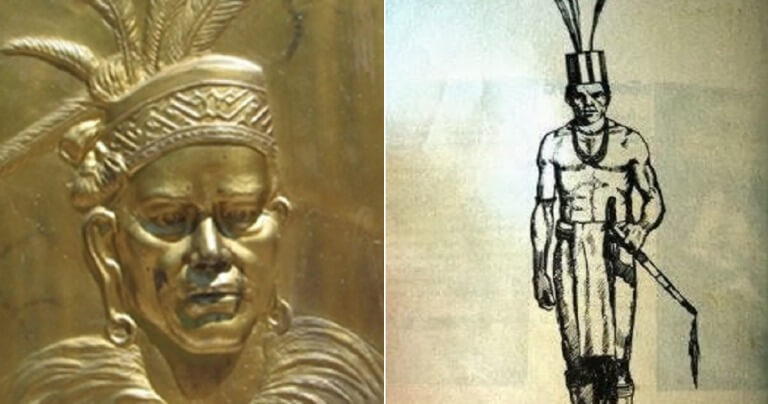