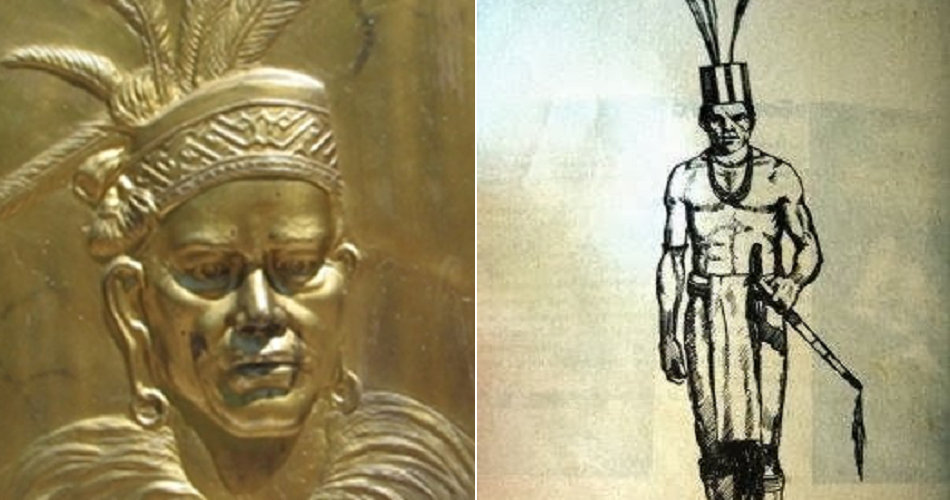 In school, we learnt about many early Malaysian warriors who fought for the independence of Malaya, right? They were fearless as they opposed the British and their regiment since the 18th century.

While there were many warriors during that time, one soldier will always remain the Sarawakian Hero as he was known to have bravely fought the British in many battles.

This brave warrior is none other than Rentap, the (Dayak) Iban warrior who stood up against the British when they began to colonise Sarawak. 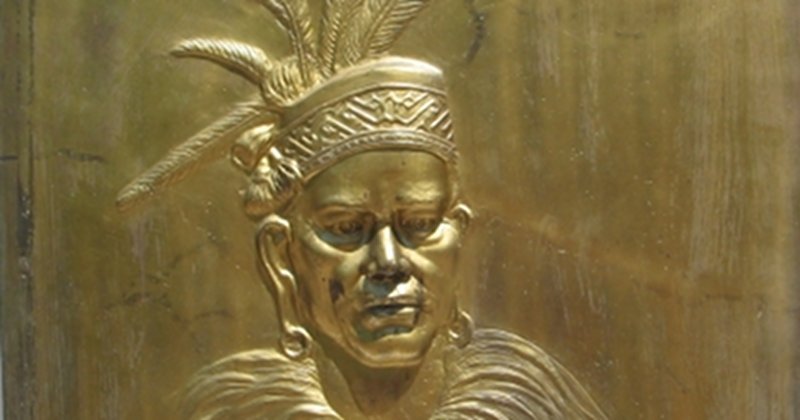 So, in light of Hari Pahlawan today (31 July 2018), allow us to take you on a journey through Rentap’s claim to fame and his relentless battles against the British forces.

The first strike on the British forces

Originally named Libau, the name Rentap was bestowed upon him when he cut off the head of their first enemy. He was also the chief commander of the Iban warriors in Skrang and Saribas.

Rentap wanted to get rid of James Brooke (aka Rajah of Sarawak) from his homeland because the British were messing with their culture and way of life.

If you didn’t know, Brooke wanted to abolish the taxing system practised for many generations by the heads of the village and their traditional practices (i.e. head-hunting). However, Rentap was not on board with those ideas and was not happy with that Brooke saw them as pirates.

Therefore, he gathered his people – who also weren’t fond of the changes imposed by Brooke – to attack the British forts at Sungai Skrang. On 19 August 1844, Rentap and his warriors ambushed the British army as he claimed his victory over the battle. This victory aided Rentap’s rise to fame as he was even more respected by his people.

The Britons strike back

On 24 July 1849, Brooke returned with his army and attacked Rentap’s village. He brought his navy ships – H.M.S Royalist, H.M.S Ranee, and 8 other smaller ships – into Skrang and Saribas. Then, on 31 July 1849, the largest battle that ever took place in Sarawak killed 500 of Rentap’s people, but the war was a victory to him because he managed to protect their chiefs. 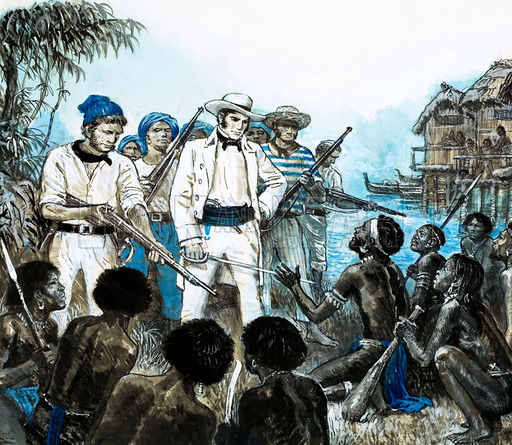 Brooke then burned 20 longhouses in Rentap’s village, forcing the warrior and his people to retreat to Sungai Lang, upstream of Sungai Skrang. Unfortunately, Brooke managed to conquer Rentap’s fort and longhouse at Sungai Lang too.

Thus, this forced the entire lot to retreat to Bukit Sadok where they built a strong fort to defend them from the British.

Sir Charles managed to convince 3,000 Iban people and 500 Malay people to join the attack against Bukit Sabok but the attempt was proven a failure because the fort was impregnable. Not only that, the British couldn’t claim victory because a cannon named “Bujang Timpang Berang” was used to defend the fort.

Still determined to take down Rentap and his warriors, Sir Charles tried to charge at Bukit Sadok once again in August 1958. However, he couldn’t do it again because the fort was very well-built and secure. Knowing that the second time wasn’t the charm, Sir Charles and his army retreated once again. 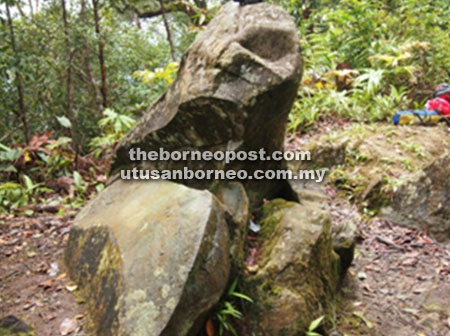 “Even if you bring all the cannons from Europe, we will still not be afraid of you, Europeans.”

These words prove why Rentap was a force to be reckoned with.

In a battle which lasted a month, Rentap and his warriors were attacked from a near distance using the Six-Pounder Guns and a cannon named “Bujang Sadok”. During the war, both parties mostly used their cannons against each other and after a month, the British managed to conquer Bukit Sadok. 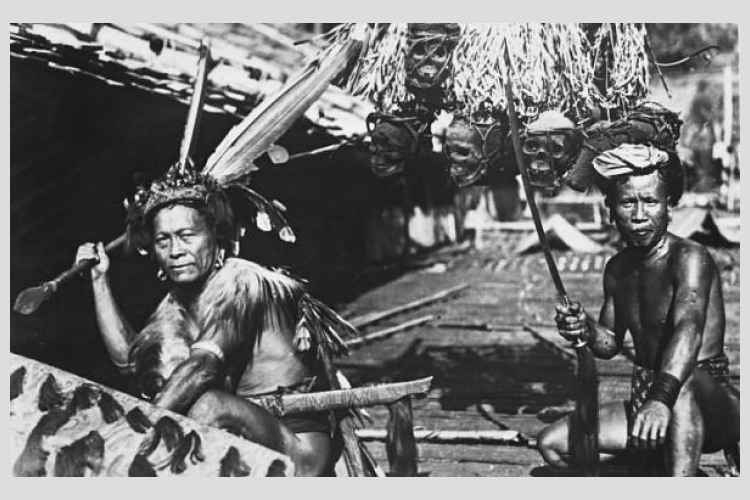 James Brooke then burnt down Rentap’s living place and his fort as Brooke claimed victory from the battle.

After the unfortunate battle, Rentap and his people retreated to Bukit Lanjak – now known as Entabai – to formulate another plan to ambush the British soldier but, sadly, the fiery warrior died at 70 years old. 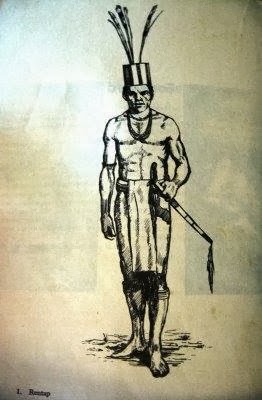 Nevertheless, even though the man has passed away, his legacy has continued to live on in every Malaysians’ hearts. So much so, his battle cry, “Agi Hidup, Agi Ngelaban” – which roughly translates to “So long as I live, I will fight” – still lives on until today as it’s the motto for the Malaysian Royal Ranger Regiment.

We hope that on this Hari Pahlawan, Malaysians take some time to thank yesteryears and current warriors who have helped us build the Malaysia we live in today. Salute to these heroes for their bravery and contributions! 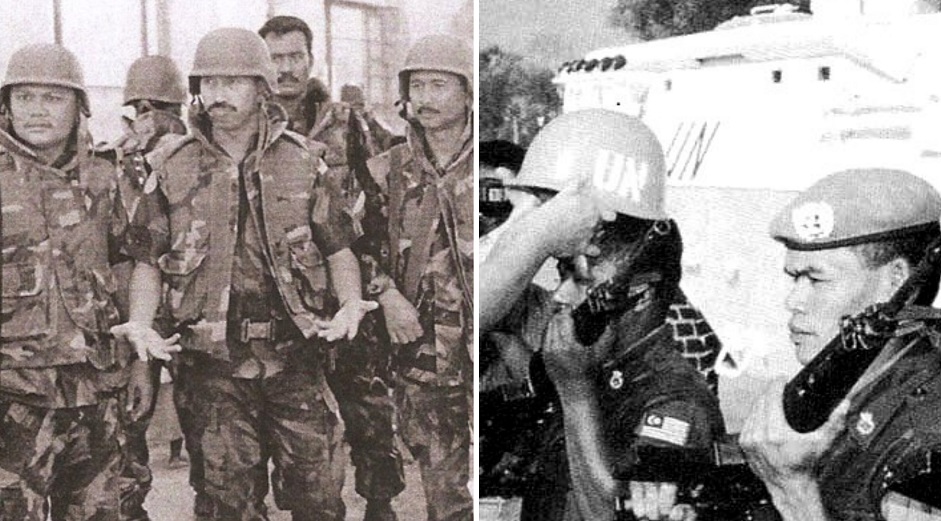