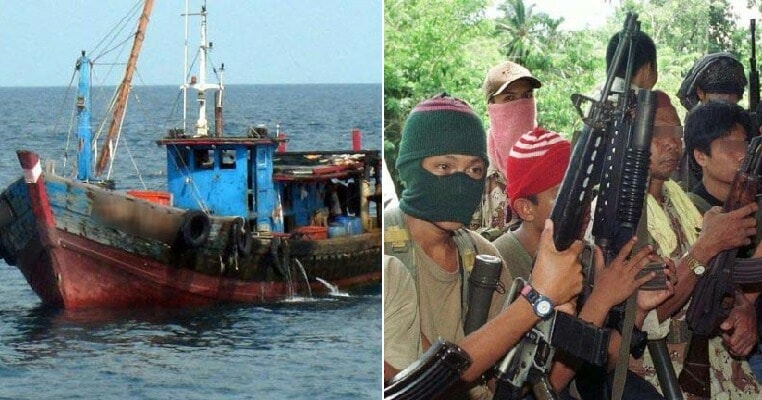 For illustration purposes only | Source: The Star & Ships and Ports
ShareTweet

10 fishermen who were supposed to be in the east coast of Sabah close to the Tawi Tawi chain of islands in the southern Philippines were reported missing today (18th June). According to The Star, the 10 men are believed to have been abducted by Abu Sayyaf-linked gunmen. 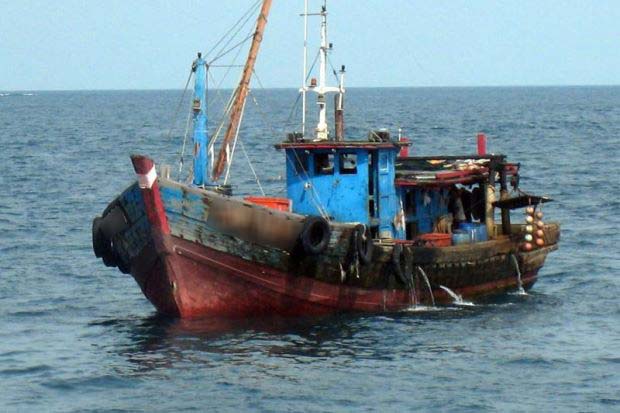 It was reported that these two fishing boats were in Lahad Datu’s Tambisan waters while making their way towards Semporna, but it is believed that heavily armed gunmen arrived in two speedboats at around 2am and hijacked the vessels. The gunmen attacked the first fishing boat and kidnapped four of the six crewmen on board. They then moved on to the second boat, where they took six of the 10 crewmen.

While the identities of the victims have not been determined yet, they are believed to be Filipinos who have Lepa Lepa documents issued in the 1970s. The kidnappers are suspected to have escaped to the southern Philippines island of Sitangkai, which is only a 15-minute speedboat ride from Tambisan. 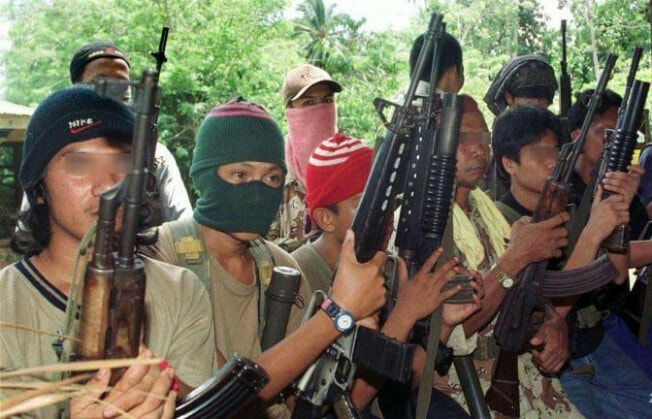 For illustration purposes only | source: ships and ports

Another six fishermen who were left behind on the boat were duly rescued by the Malaysian Maritime Enforcement Agency (MMEA). The lucky fishermen told the authorities that they were indeed heading to Semporna to renew their permits. Apparently, the two fishing boats were out on the waters past curfew and did not have the necessary permits to do so.

Let’s hope that the 10 fishermen are discovered safe and sound! 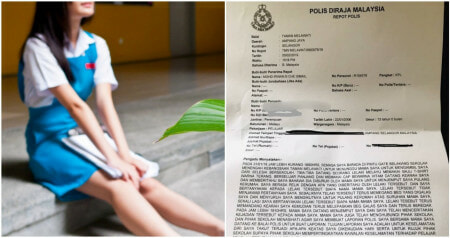