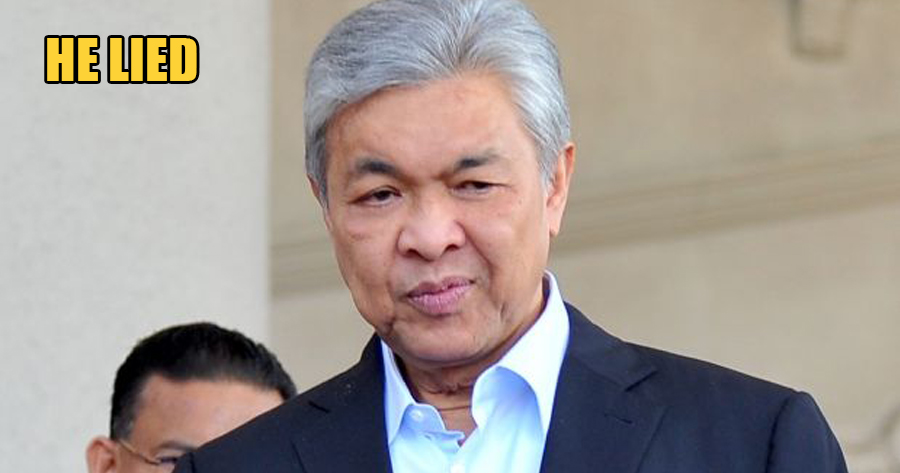 Zahid Hamidi may have bluffed his way out of a corruption trial scheduled today (2nd March) by claiming he needed to be with prime minister Muhyiddin Yassin to discuss the new cabinet list.

According to MalaysiaKini, the Prime Minister’s Department made a statement a few hours after the trial was given the green light to be rescheduled to tomorrow (3rd March).

It said that Muhyiddin never made any appointments to meet with any political leaders today. 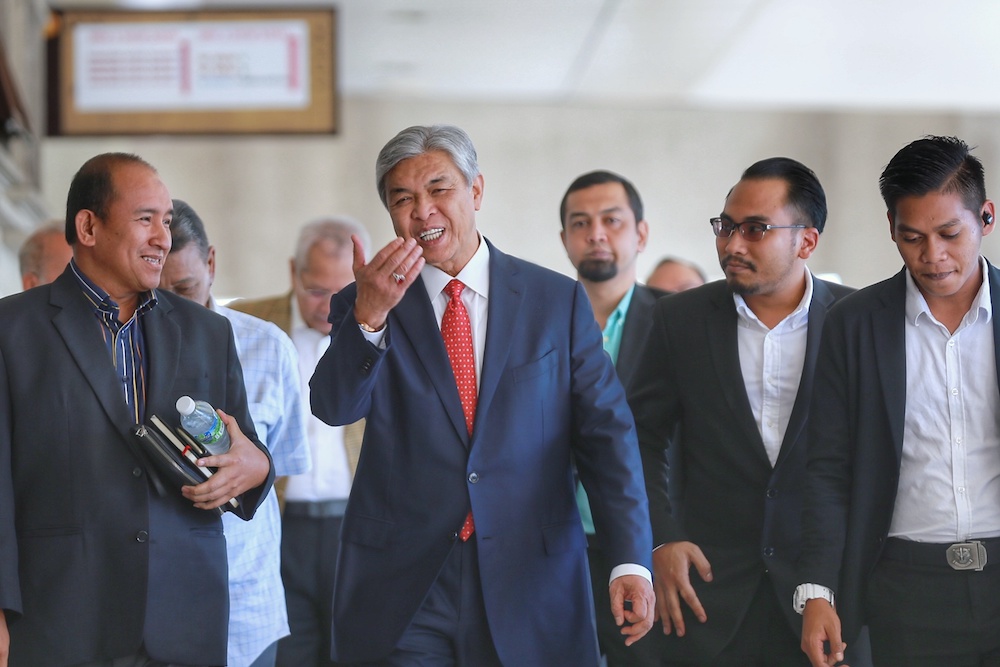 “Today the prime minister is scheduled to meet with the secretary of state and heads of departments/agencies to coordinate the administration of the government,” the statement said.

“The Prime Minister’s office would like to clarify that no meetings or meetings with political leaders are scheduled for today.”

The statement was also posted on Muhyiddin’s Facebook page.

His lawyer, Hamidi Mohd Noh, had requested the High Court to postpone the trial to a later date.

“The defence would like to ask for a short postponement today, for the reason our client is needed somewhere else quite urgent. Client is involved in negotiations in forming the Cabinet, so with that, we ask for today to be postponed,” he told the court.

“After considering the reasons given, the application for adjournment of the trial for today is allowed,” he said.

Did Zahid claim he had a meeting with the prime minister to escape going to court for his trial?

Also read: Zahid’s Corruption Trial Postponed As He Needs to Discuss With Muhyiddin About The New Cabinet 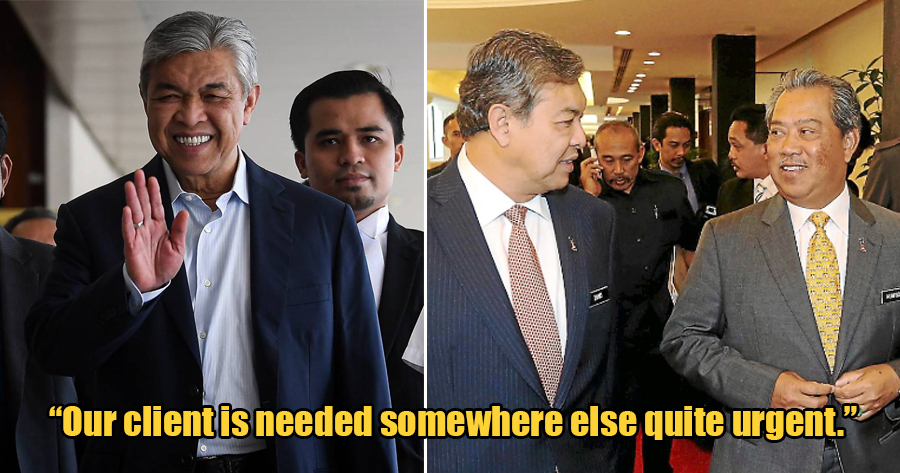