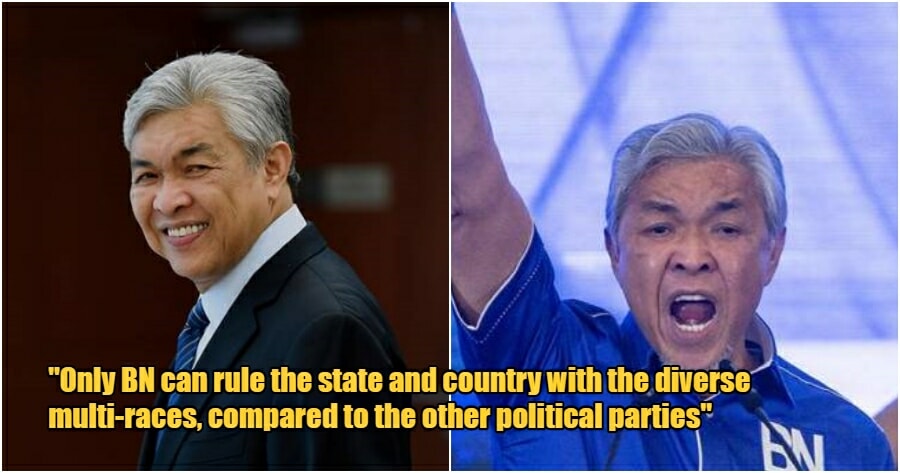 As we’re nearing the Johor state election which is set to take place tomorrow (Saturday, 12 March), the question on who will win the seat in Johor has begun to stir up!

Amidst the uncertainties, the chairman of BN, Datuk Seri Ahmad Zahid Hamidi has expressed his confidence in the Johor state election tomorrow. He believes that if BN wins the state election tomorrow, then it is a hint that the party may win in the next General Election! This is because there is a “feel-good factor” among the people, especially among the voters now. 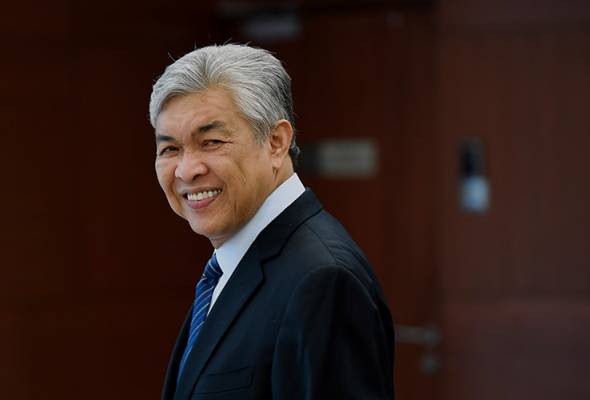 “If we win Johor, I am confident that we will also win Malaysia,” Zahid expressed.

During a meet and greet programme at the Johor MIC operation room today, Zahid said that if BN candidates win tomorrow, regardless if they’re from UMNO, MCA or MIC, they will bring victory to the party. He added that only BN can rule the state and country with the diverse multi-races, compared to the other political parties and coalitions. 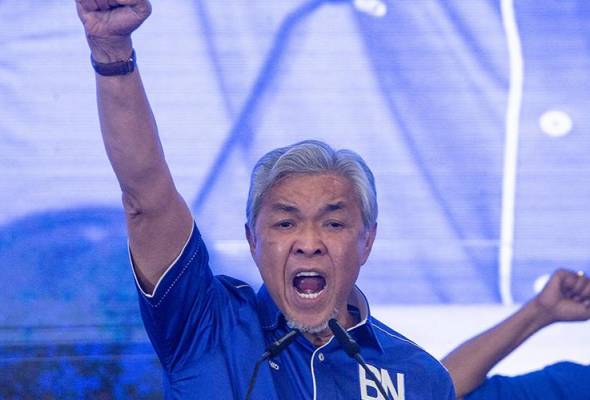 Malaysia Gazette reported that BN’s candidates consist of Malays, Chinese and Indians. Zahid also said that the people should not merely look at the backgrounds of the candidates, but instead, the people should put their trust in the weighing scale logo that he believes will bring the people together.

In the meantime, he reiterated that only in BN, people can see mutual help between each other despite the difference in race and background.

“We cannot see the sincerity and cooperation between the different races involving the other political parties.”

Do you think BN will stand the chance to win in tomorrow’s state election and subsequently, the General Election? 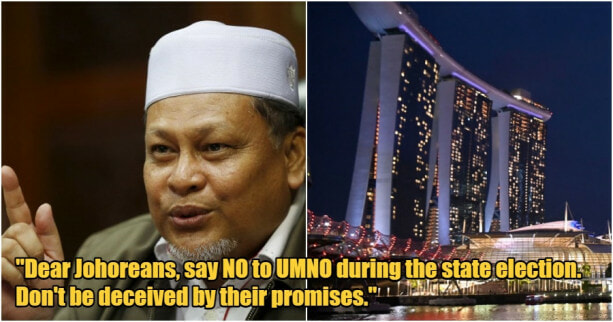