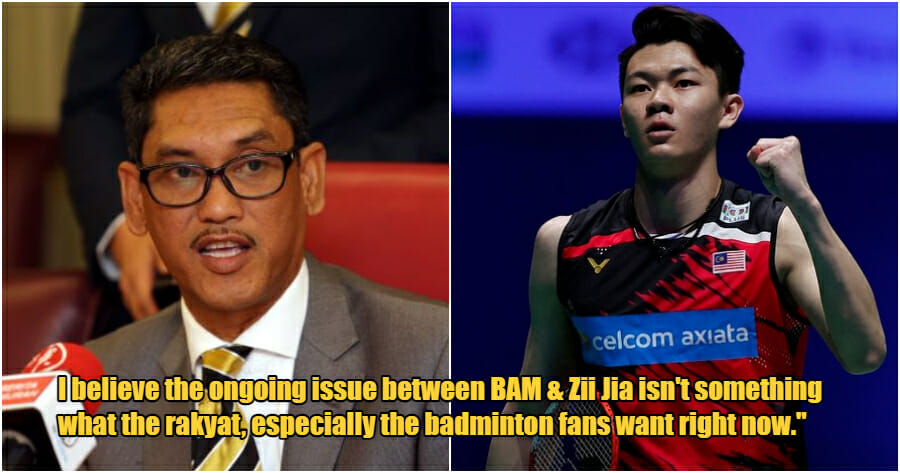 Just last week, the Badminton Association of Malaysia (BAM) announced that Lee Zii Jia will not be registered for any tournaments under the Badminton World Federation for 2 years.

The announcement was made following Zii Jia’s resignation from the organisation and had sparked fury among Malaysians, especially the badminton fans. Youth & Sports Minister, Faizal Azumu shared on his Twitter account last Friday (21 January) and expressed his desire to resolve the issue between BAM & Lee Zii Jia in order for both of them to reach a common ground. 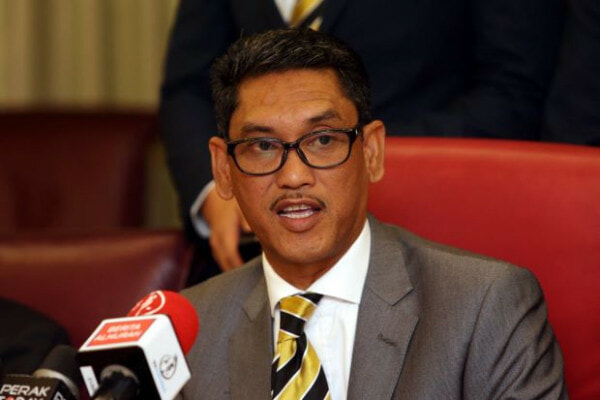 “I believe the ongoing issue between BAM & Zii Jia right now isn’t something what the rakyat, especially the badminton fans want right now.”

In his tweet, he also expressed his intention to meet both parties and help them resolve the issue. Faizal did not reveal when will the meeting take place, but he did assure that it will happen soon.

In the upcoming meeting, he is also expected to propose a few suggestions to BAM and hopes that the organisation will lift the ban that was imposed on the 23-year-old. However, he has yet to reveal the suggestions that he has in mind.

“I don’t think it’s wise for me to reveal my plans now before I actually meet both of the parties. As of now, let’s just hope that both of them can reach a win-win situation for the benefits of the country,” he explained. 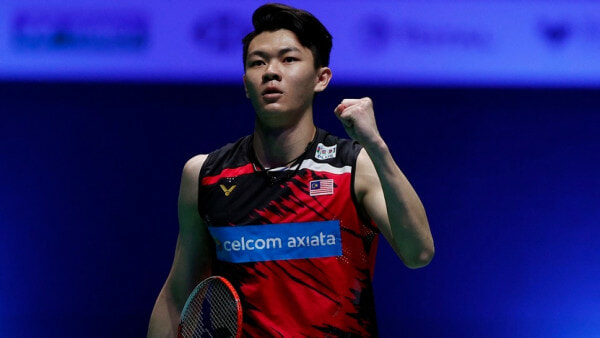 Faizal assured that the important thing, for now, is to maintain the importance and the image of the country in the badminton world.

We hope that the meeting will not be delayed any further and most importantly, both parties can reach a middle ground in order to resolve the ongoing issues. 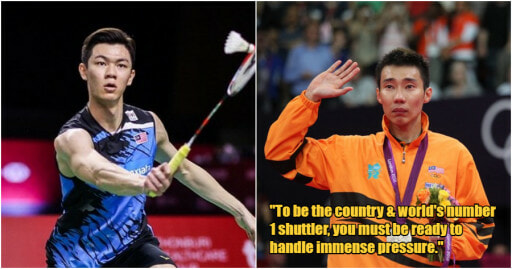