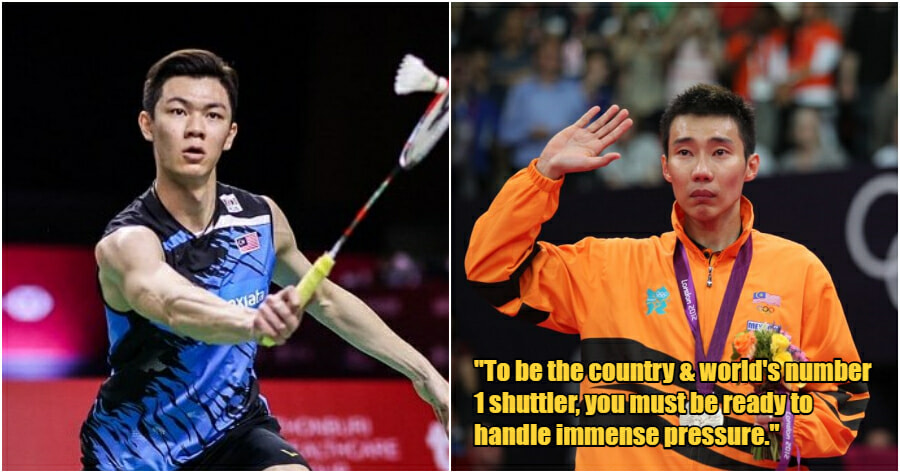 BAM’s President, Tan Sri Mohd Norza Zakaria revealed that Zii Jia decided to go solo as he couldn’t stand the pressure and wanted to achieve his goals in his own space without a life that is constrained. 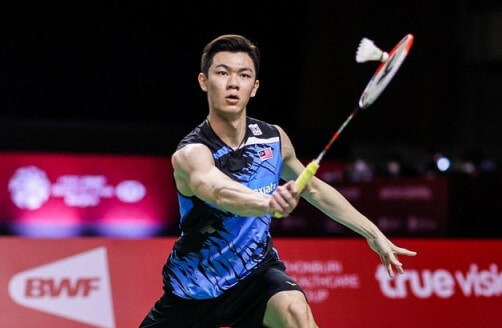 Zii Jia said that his decision was not made in a hurry and in fact, he even sought advice from badminton legend and his idol, Dato Lee Chong Wei, prior to quitting BAM.

“I’ve met him to get his advice. He’s a good senior and he has always helped me, professionally & personally,” said Zii Jia. 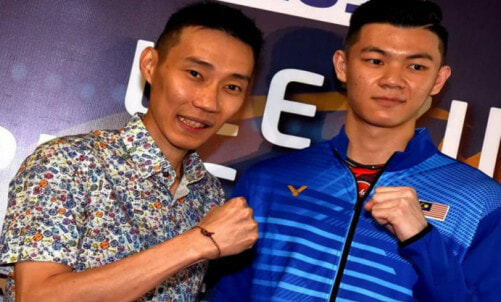 Zii Jia also said that regardless of his status as a professional player or an international player, he will still be competing under Malaysia.

In the meantime, he hopes that people will understand and respect his decision to part ways with BAM. And as for the people who have chosen to stop supporting him, he will just be ignoring the criticisms and continue being himself.

“I want the best for my career and for this year, I’m looking for a stable achievement and to be the top 5 in the world.”

Lee Chong Wei hopes that issue will be resolved

On the other hand, Lee Chong Wei hopes that the issues between Zii Jia and BAM will be resolved amicably as it may invite a negative perception towards the local badminton industry, should the issues be prolonged.

He also said that to go solo is not a walk in the park as there will be obvious differences in many aspects.

“The training venue, choosing your coach and recovery programmes will be different, unlike with BAM where all these elements are prepared.”

Chong Wei, however, said that Zii Jia has made his decision and he is sure that the latter has his own plans. 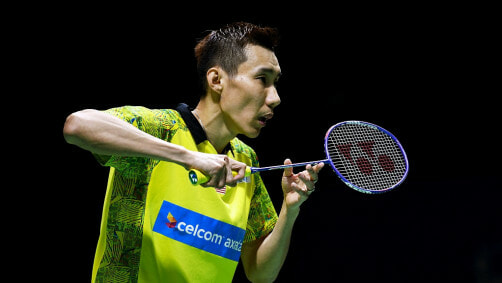 However, he did not advise Zii Jia to stay nor leave as he did not want to influence Zii Jia’s decision making.

In fact, he told the 23-year-old shuttler to discuss with BAM to find a common ground as issues of pressure in sports is something that all world number 1 athletes have faced.

“I had my pressures and differences with BAM back then but I took them as a motivation to contribute for the country. But, different people, different ways of handling pressure.”

He also said to Zii Jia, “to be the country and world’s number 1 shuttler, you must be ready to handle immense pressure.” 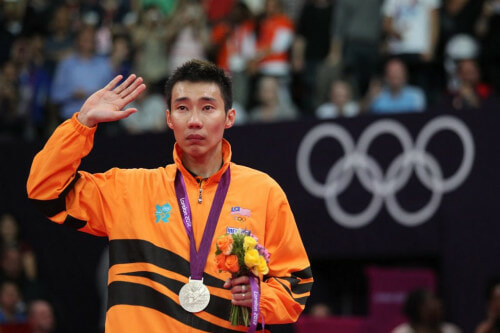 Danish badminton player Viktor Axelsen who is the current world number 1, shared his thoughts on the situation via a Twitter post.

Only he himself knows what’s best right now and I’m looking forward to hopefully having many exciting encounters against LZJ on court in the future. All the best.

“Having played against Zii Jia numerous times, I’m sure that no matter what, he will continue to do everything he can to produce good results,” he wrote.

“Only he himself knows what’s best right now and I’m looking forward to hopefully having many exciting encounters against LZJ on court in the future.”

Do you think that he made the right decision? Let us know in the comments. 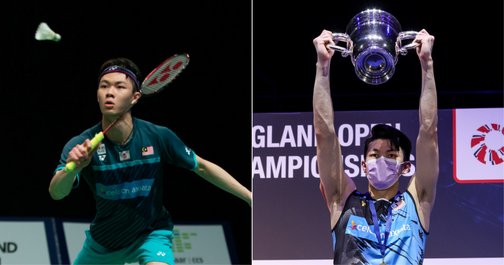