This is truly very tragic news.

11 year-old Mohamad Thaqif Amin Mohd Gaddafi unfortunately succumbed to his infection and passed away earlier today (26th April) at 2.05 p.m.at Hospital Sultan Ismail, according to a report by The Star.

The young boy was due to have his arm amputated earlier this morning, but it was ultimately aborted due to his unstable heart, that left him in a very critical condition, according to the New Straits Times. 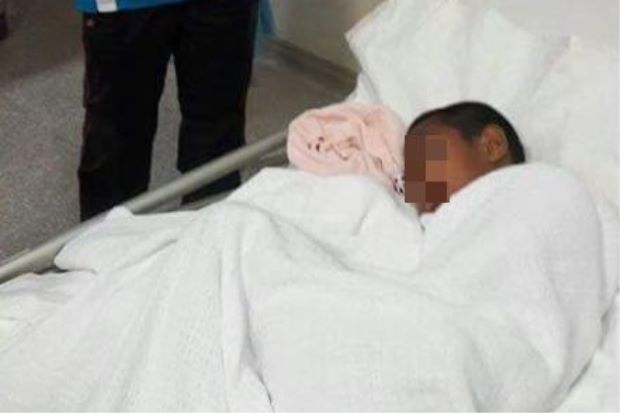 The plan to amputate his arm came after treatments for blood clots spotted on the arm failed. Fingers on his left hand remained black and doctors decided the best decision was to amputate it as well.

This decision was made after both of the boy’s legs also had to be amputated due to a bad infection and blood clots that were damaging his body. 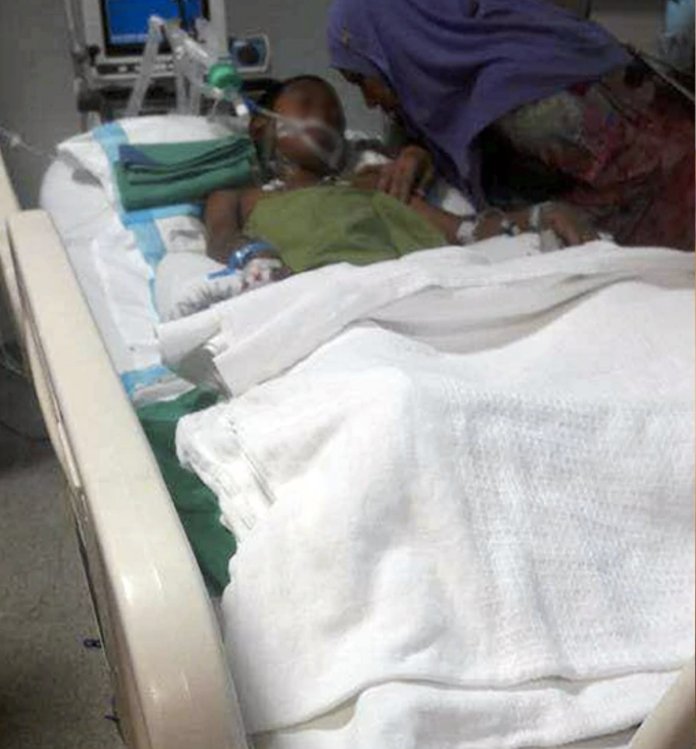 This infection came after he was reportedly abused by his school’s assistant warden, who whipped him in the leg with a water hose. The assistant warden also allegedly did this to other students in the school.

This abuse case has garnered nationwide outrage and even the Johor Permaisuri urged the school to perform medical checkups on the other students who were subjected to the 29 year-old assistant warden’s abuse.

The former assistant warden was found to be an ex-convict as well and is currently in police custody because of the alleged abuse.

Our thoughts go out to Taqif’s family and hope they find strength during this difficult time.

Also read: Johor Schoolboy to Have Arm Amputated After No Signs of Improvement 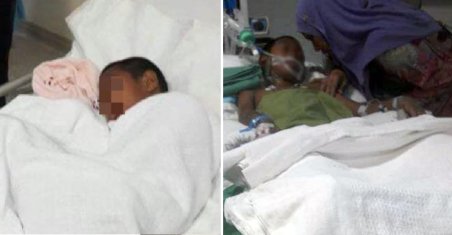