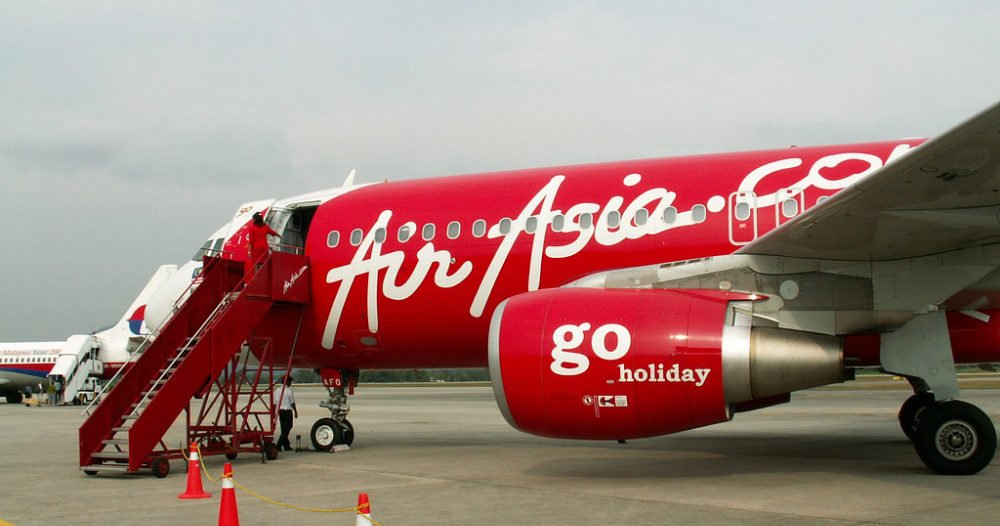 Rejoice, people of Ipoh and Johor Bahru! AirAsia is coming to paint your state red with their new flight route!

According to The Star, the low-cost carrier is set to fly from Ipoh to Johor Bahru and back, through its new route. Yas! AirAsia Malaysia chief executive officer (CEO) Riad Asmat released a statement today (12 July 2018) stating that AirAsia is ecstatic to bring its “low fares and wide connectivity” to Ipoh. 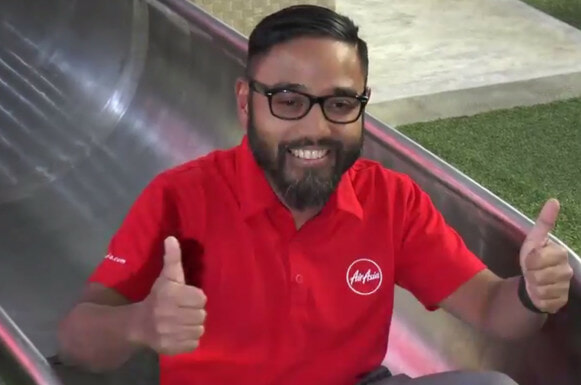 “We can’t wait to welcome our first flight from Johor into Sultan Azlan Shah Airport at Ipoh.”

“We have more plans in the pipeline for this route and will share the details soon.”

He added that AirAsia Malaysia hopes that this initiative will help raise the numbers of domestic visitors to Perak besides just boosting their tourism industry. Well, we definitely hope so! 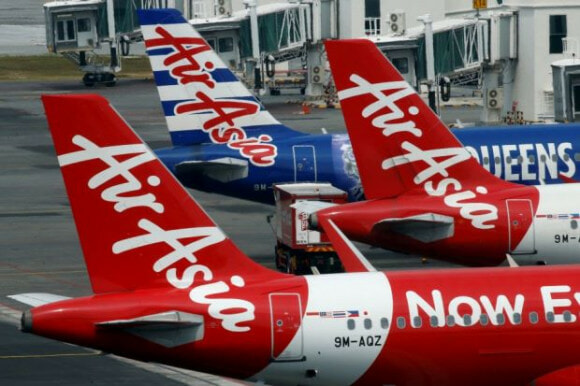 With this new route, Ipoh will be AirAsia’s 16th domestic route in Malaysia. Yay, here’s to more routes!

Well, it looks like those from Ipoh and Johor Bahru can start planning to visit each other’s state as the return journey to these states has just gotten easier. Now, if only they would create a route from KL to Ipoh.

What other domestic routes do you wish to see AirAsia launch? Let us know in the comments below!

Also read: You Can Fly Directly From Penang to Hanoi and Phuket with AirAsia Starting July 2018 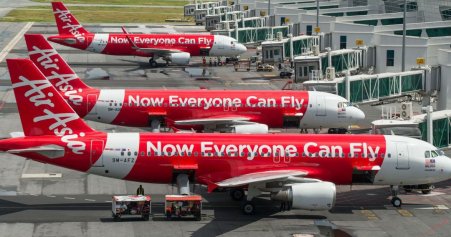