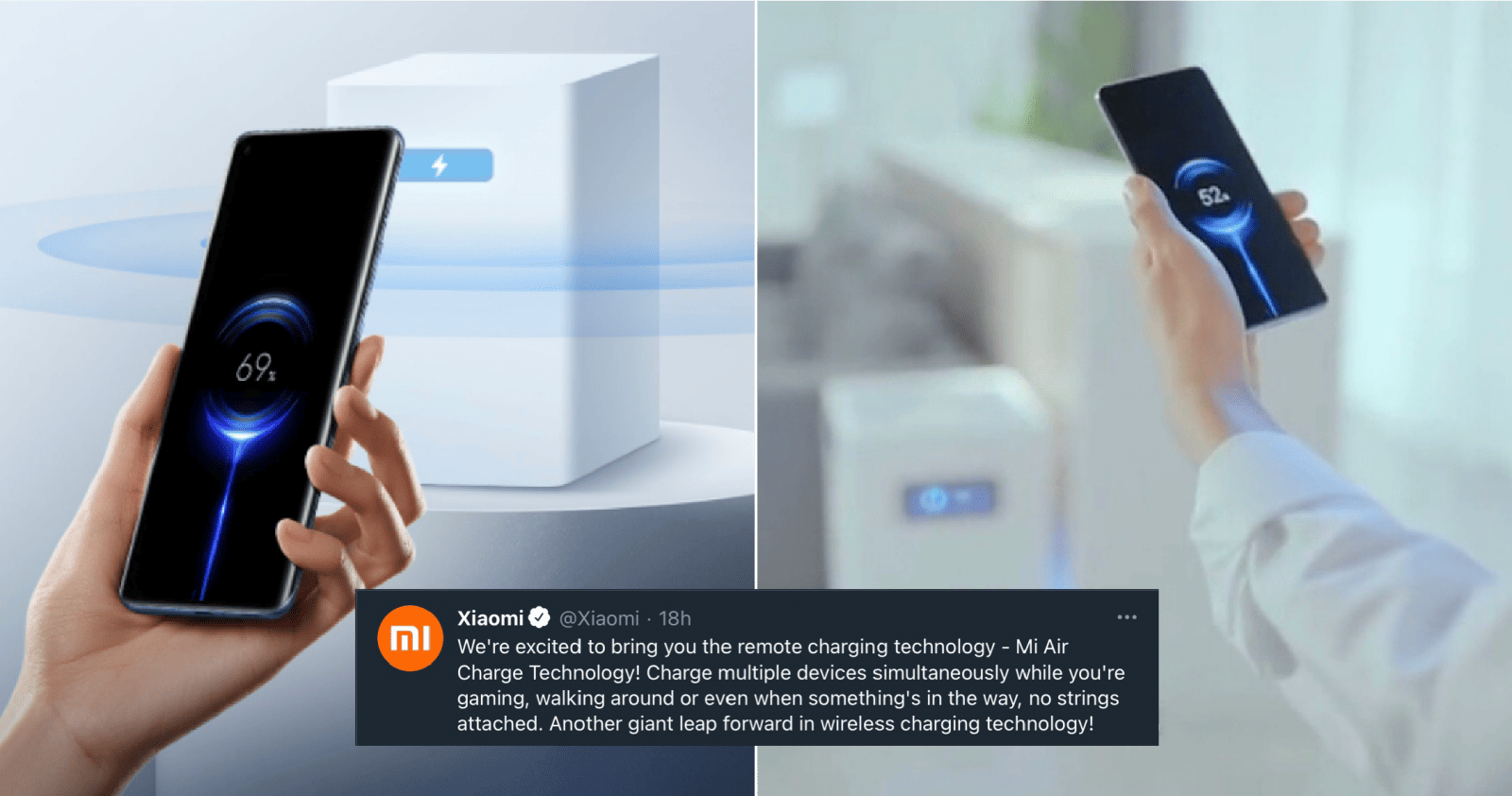 While this sort of technology has been proposed and created since the early 20th century by Serbian-American inventor Nikola Tesla through his famous ‘Tesla coil’, there has been limitation to its practical usage, especially in regards as to how air is not that good of a conductor for electricity. Hence, wireless powering of devices through air has been limited to short distances. Furthermore, the standard wireless charging for smartphones require coils to be aligned properly with a wireless charging dock to actually work. 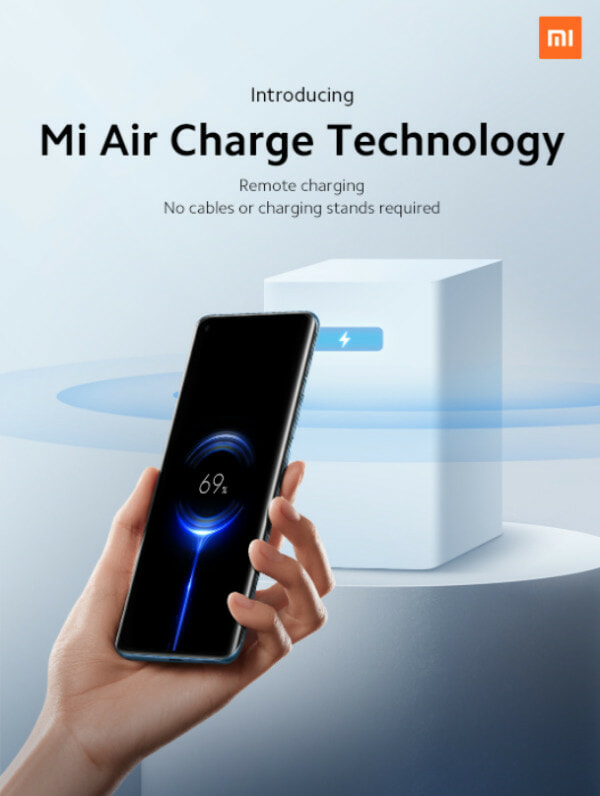 However, it seems that Xiaomi has finally found the right balance between usability and safety with the Mi Air Charge Technology. Through a plugged in device that Xiaomi dubbed as a ‘self-developed isolated charging pile’, it can detect when a Xiaomi smartphone is nearby and through space positioning and energy transmission, it will charge the phone remotely at 5W.

Moreover, Xiaomi claims that this is possible because of five phase interference antennas that are built in which can accurately detect the location of the smartphone as well as a phase control array composed of 144 antennas. The latter will transmit millimetre -wide waves directly to the phone through a process called ‘beamforming’.

Meanwhile on the smartphone side, Xiaomi has developed a miniaturized antenna array with built-in “beacon antenna” and “receiving antenna array” to ensure its location can be detected more accurately. This beacon antenna broadcasts position information with low power consumption. The receiving antenna array composed of 14 antennas converts the millimetre wave signal emitted by the charging pile into electric energy through the rectifier circuit and like magic, your phone is charging!

As of right now, the Mi Air Charge technology is only able to charge at a 5-watt speed for a single device within a radius of several metres. The company claims that several devices can be charged simultaneously at the same wattage and that physical obstacles doesn’t reduce its efficiency.

Xiaomi then boldly claimed that this is just a start and that in the near future, this technology can work with other devices such as smartwatches and other wearables. Awesome! So that’s why Xiaomi removed the charging bricks from their new flagship phones 😛

Well, unlike Apple, at least Xiaomi has something revolutionary in mind when making the decision to remove the charging brick. So, what do you guys think? Would you be ditching cables and installing the Mi Air Charge device at your homes in the future? Share your thoughts with us in the comments!

Also read: 16yo Indonesian Boy Dies After Being Struck By Lightning While Playing Games On Charging Phone 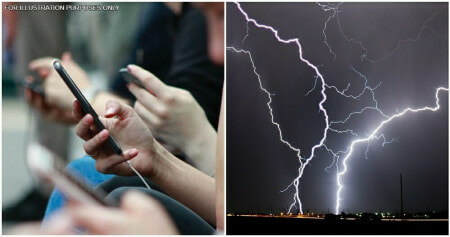