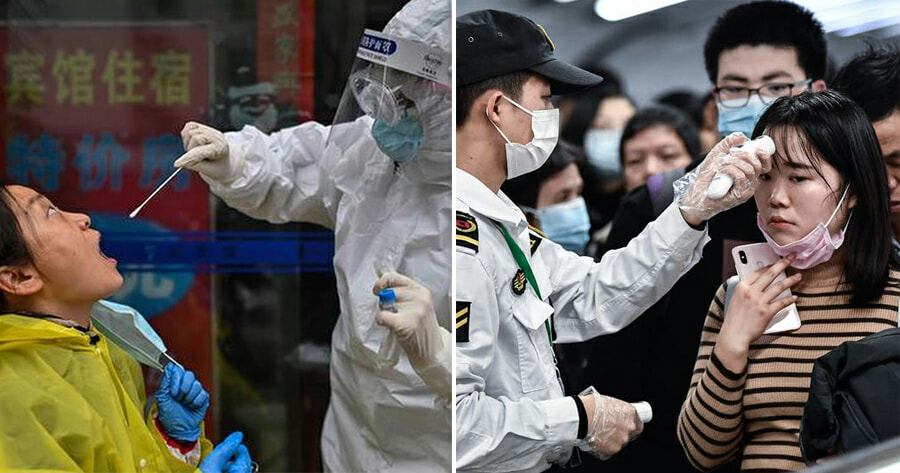 The first time you’ve heard of a place called Wuhan is probably because of the Covid-19 pandemic outbreak that has taken over the world. Wuhan was the epicentre of the virus and it is where it all started.

After a 76-day lockdown, the city in the Hubei province manage to control the outbreak and citizens were able to go back to their normal routines.

However, new cases have started to emerge in Wuhan and new clusters have been detected after a month of lifting the lockdown, reported CNA. Five new cases have been recorded recently, all of which came from the same residential compound, among many other cases. 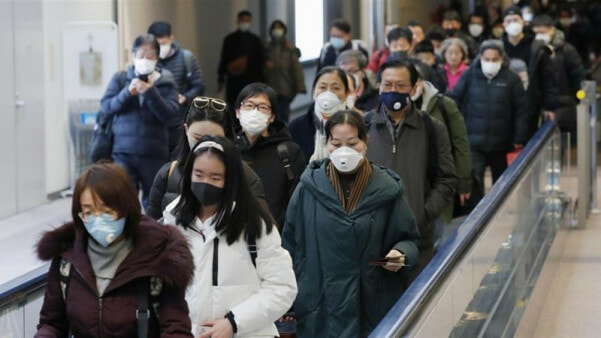 Due to concerns of a wider resurgence, Wuhan plans to test every single person in the Wuhan population, which totals to 11 million people!

Officials have been ordered to submit by noon yesterday (12 May) to conduct nucleic acid tests on all Wuhan residents within 10 days, according to Malay Mail.

“Each district should make plans and arrangements to conduct nucleic acid tests on the entire population in its jurisdiction within a 10-day time limit,” the notice said without clarifying when the testing would begin.

However, chief epidemiologist at the Chinese Centre for Disease Control and Prevention, Wu Zunyou, said that not every person in Wuhan needs to be tested but that large-scale screening should focus on “key jobs” and other criteria.

“Neighbourhoods without any cases don’t need to screen every person,” Wu said.