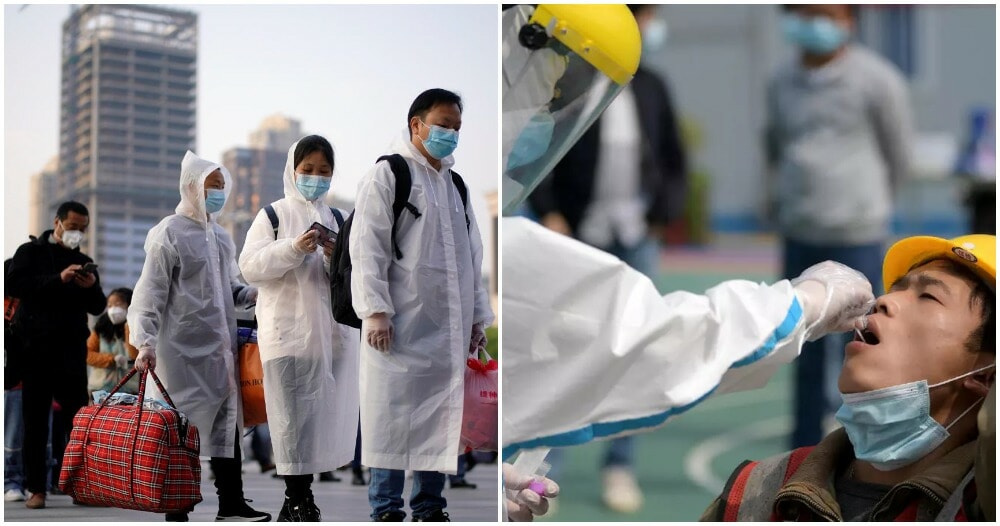 Just when we thought the dust was starting to settle in the Covid-19 pandemic, we are shocked with the news that Wuhan has recorded 14 new cases yesterday after over a month of zero cases. Wuhan was the epicentre of the Covid-19 pandemic where the virus was first detected – believed to be from the markets that promoted the sale of wildlife animals. 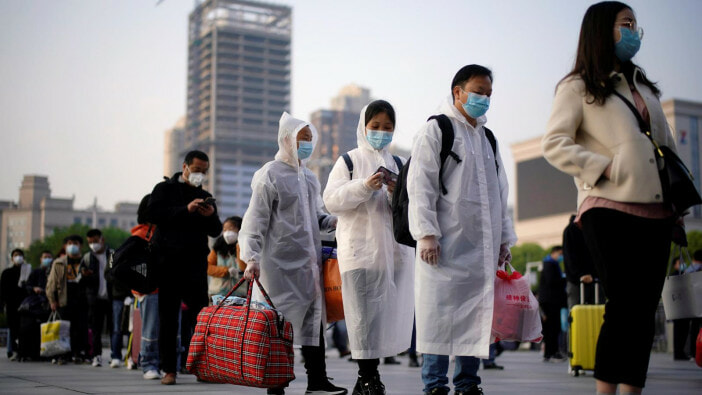 CTV News reported that these infections were confirmed by China’s National Health Commission which makes it China’s highest daily total since the 28th of April and a significantly high jump after just recording one case on the 9th of May. Two of the cases were imported into the country from overseas.

Until now, China has recorded a total of 82,918 cases and 4,633 deaths. According to Forbes, health officials around the world are observing multiple countries easing their lockdown restrictions with fear that infection rates will spike again as people resume their daily activities. 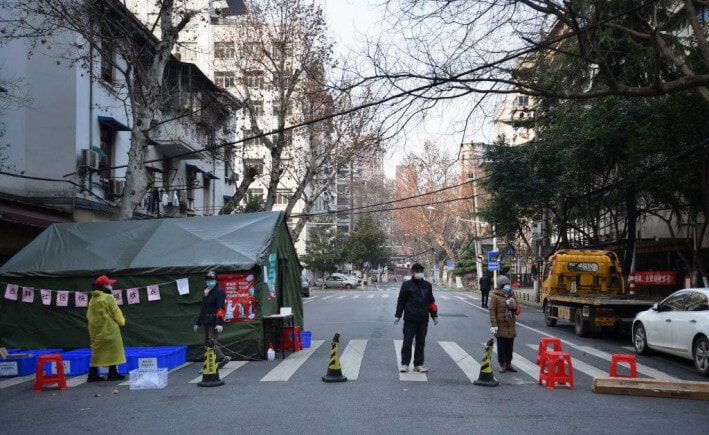 Even now, countries that handled Covid-19 well are now facing a second wave of infections after lifting their restrictions too early. Seoul, South Korea has closed down more than 2,100 nightclubs, hostess bars and discos after an infected man went club hopping in three locations last Saturday (2 May) before testing positive for the virus on Tuesday (5 May). Meanwhile, there has also been a fresh outbreak in Germany after new infections above 1,000 were reported on Saturday (9 May).

What do you think of this sudden surge of infections of the virus epicentre? Is this a sign that these relaxations provided are too early? Let us know what you think in the comments section!