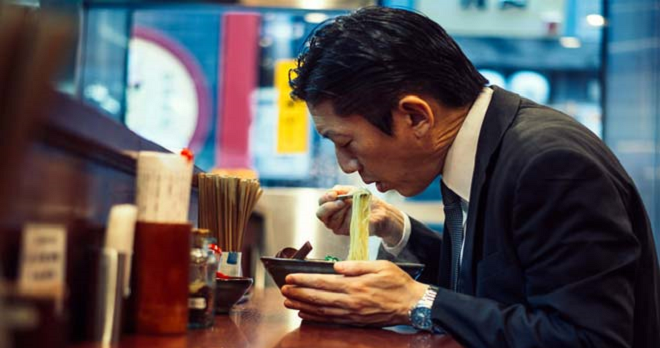 Many of us don’t exactly clock in and out of work right on the dot because sometimes, we have so much work to do or maybe we just get caught in a killer traffic jam. However, this Japan city official was recently punished as he had left for lunch early, by just three minutes. Whut. 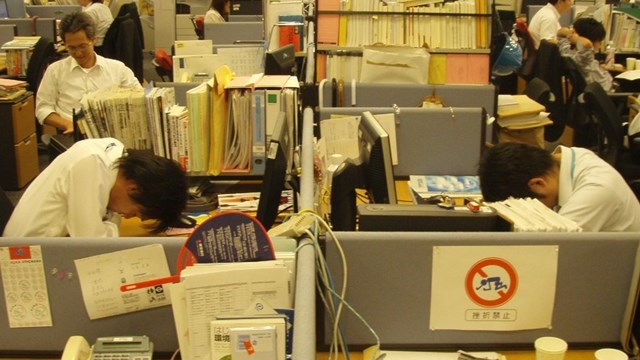 According to Japan Times, the official who is an employee of Kobe City Waterworks Bureau had been leaving his desk early for 26 times over the span of seven months. Apparently, he had left his desk three minutes earlier each time as he wanted to walk over to a nearby bento store to order his lunch.

One of his colleagues had noticed him outside the building when he happened to look out of the window and saw the man at the store. These trips to order his bento meal took three minutes and had taken place 26 times between September 2017 and March 2018, Sora News24 reported. Looks like a very observant colleague! 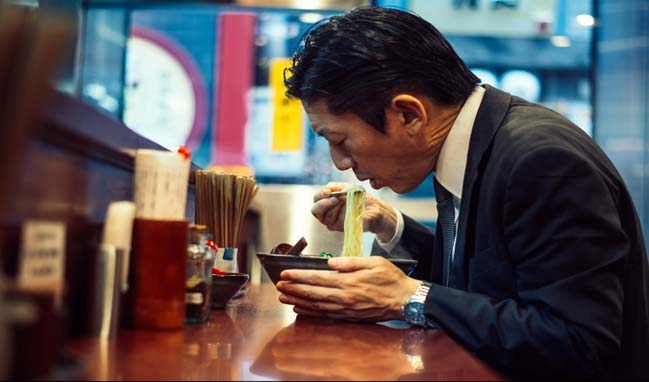 The employees have a designated time for their lunch break, which is from 12pm to 1pm, but the 64-year-old employee had to be punished for leaving for lunch early. His bosses made a calculation and decided to cut half a day of his pay as punishment and also called for a press conference to televise their apologies. That’s quite serious!

“It’s immensely regrettable that such a scandal took place, and we wish to express our sincere apologies,” city representatives said, while bowing deeply to the camera. The bureau said that the employee had violated a public service law stating that officials have to concentrate on their jobs. 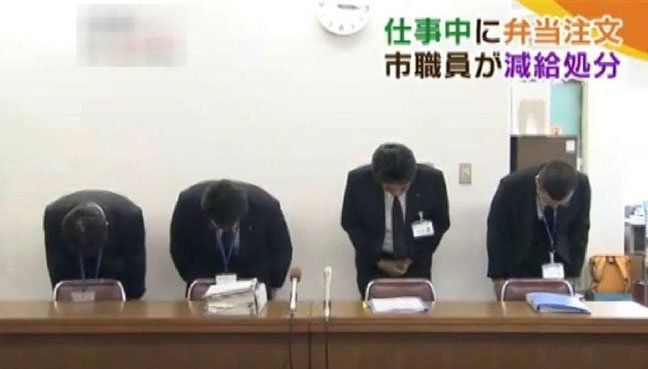 The employee’s superiors said that the man left the office to buy lunch because he wanted “a change of pace”. Sounds normal, right? However, Japan’s work culture is infamous as many employees are often stuck to their desks throughout the day and many do not dare to leave before their boss does. In fact, there have been a number of cases where people have died from overwork – there’s even a term invented for it and it’s called “karoushi”.

Hence, the man’s reason for wanting a change of pace could be seen as threatening and even considered unprofessional. This matter had ignited a heated debate on Japanese social media as many people were on the disgraced official’s side. 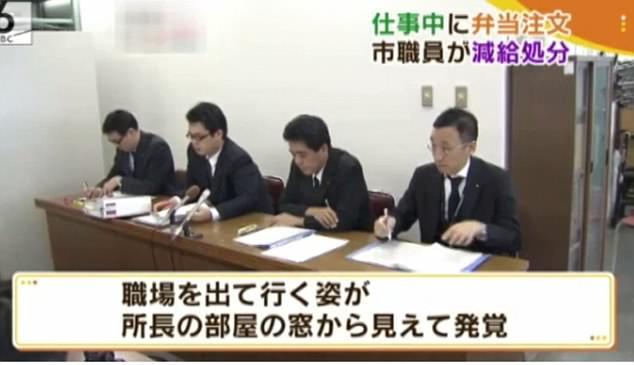 “It’s sheer madness. It’s crazy. What about leaving your desk to smoke?” said one Twitter user. “Is this a bad joke? Does this mean we cannot even go to the bathroom?” said another. “The punishment is totally absurd – 26 times over a seven-month period means he only left the office once a week,” one said.

Perhaps one netizen summed it up the best: “I can’t believe someone was there timing his trips every time instead of doing their own work.”

What do you think of the worker’s punishment? Is it fair? 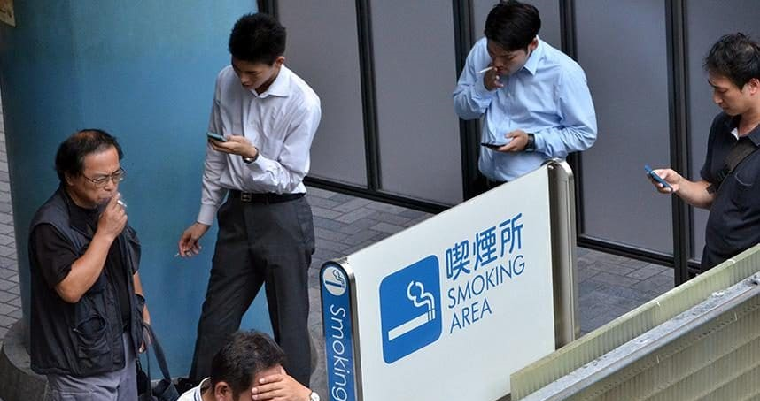