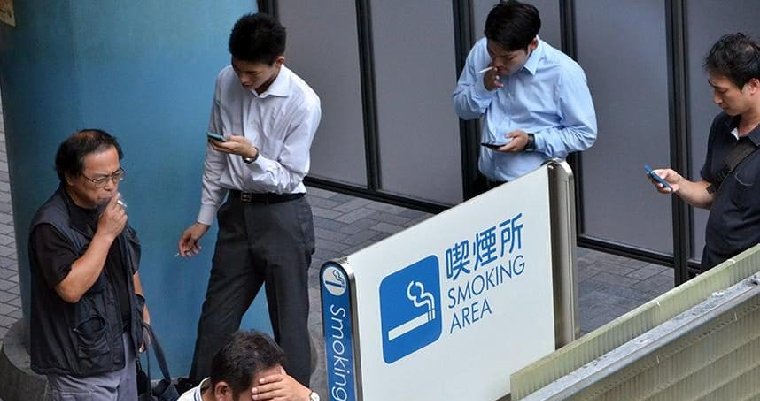 If you’re a non-smoker, do you ever feel envious sometimes that your smoker colleagues have the chance to go on a cigarette break but you don’t have any excuse to do so? PSA: Please don’t start smoking just to go for a break! It seems that workers from Tokyo-based marketing firm Piala Inc. have decided to voice out on this matter. 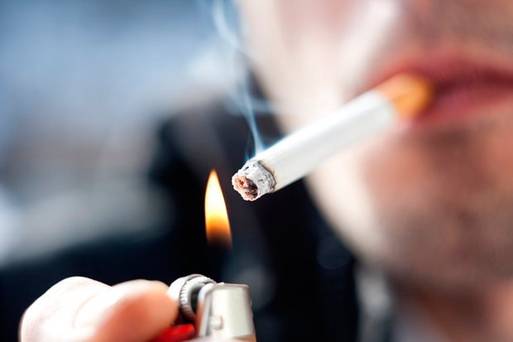 Based on a recent report by The Telegraph, the company has decided to grant non-smoking employees six extra days of paid holidays per year compared to their smoker counterparts. OMG! Want! The non-smoking perk was introduced in September recently but employees have already been quick to utilise it.

The suggestion came about when an employee put a note in the suggestion box. Hirotaka Matsushima, a spokesman for the company said, “One of our non-smoking staff put a message in the company suggestion box earlier in the year saying that smoking breaks were causing problems. Our CEO saw the comment and agreed, so we are giving non-smokers some extra time off to compensate.” Sounds like a really cool idea! 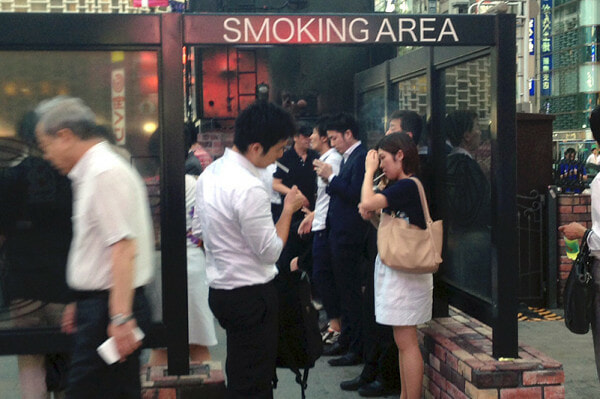 As the office is located on the 29th floor of an office block in the Ebisu district of Tokyo, smokers who wanted to take a puff would have to go all the way down to the basement level and this would typically take about 15 minutes. Guess the employee was really feeling disgruntled about the ciggie breaks that their smoking colleagues were taking! 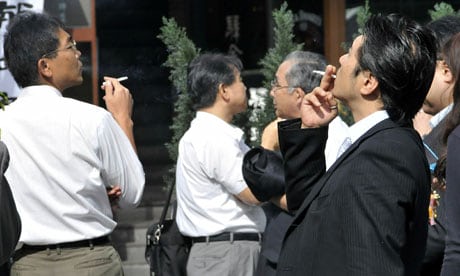 There have already been more than 30 people out of the 120 employees who have taken advantage of the extra paid leaves as Japanese companies are taking the initiative to protect non-smoking employees from the effects of secondhand smoke too.

Maybe Malaysia can consider having these kind of extra paid annual leaves as well? 😉 #justsaying 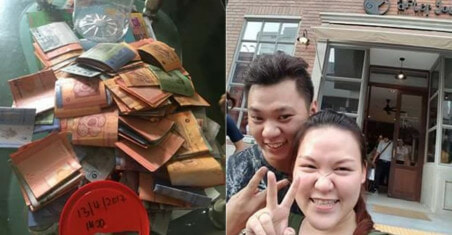