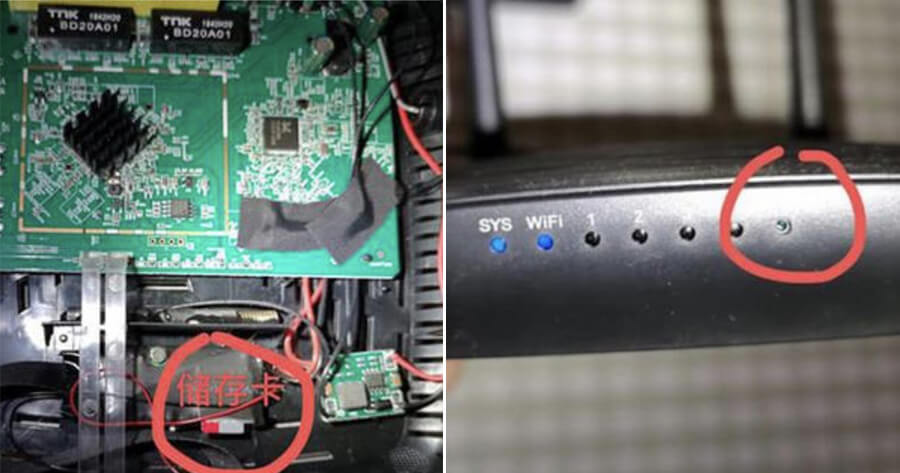 If you often book with Airbnb, you need to read this!

Just a decade ago, the only way to find accommodation on holidays or any kind of overseas trip was to book with a hotel or an independent landlord, and often times the rates could be quite pricey, especially in peak season. Now, travelling has become so much more convenient with Airbnb as they make it so easy to find a place to stay wherever you go, and some of the accommodations available on the service can be pretty luxurious too.

However, along with the many locations available comes a variety of hosts who have access to every corner of the residence, and God knows what they have done to the place before renting it out.

An Airbnb host in eastern China set up hidden cameras in a bedroom before he rented it out on the lodging-reservation website, but was found out by a woman who detected the equipment upon entering the room, reported The Star.

The man, who was listed as a “Superhost” – an experienced host who provides extraordinary experiences for his guests – was soon caught and turned over by the woman to the police, who discovered that he had been filming his guests since March this year (2019) and gave him 20 days detention.

The reason why the host was found out so quickly is because of the woman’s expertise. Working in Internet and information security, the woman, referred to by her online alias Yunfei, said she always checked her hotel rooms for any such suspicious devices.

It was last Wednesday night (1 May) when she arrived at the host’s flat in Qingdao in Shandong province, and immediately sensed something unusual.

“I found a motion sensor monitor at the flat’s entrance and two in the two bedrooms, which is odd since the flat had not been renovated for smart-home automation,” she said.

“I turned the sensors to face the wall and covered them with stickers.” 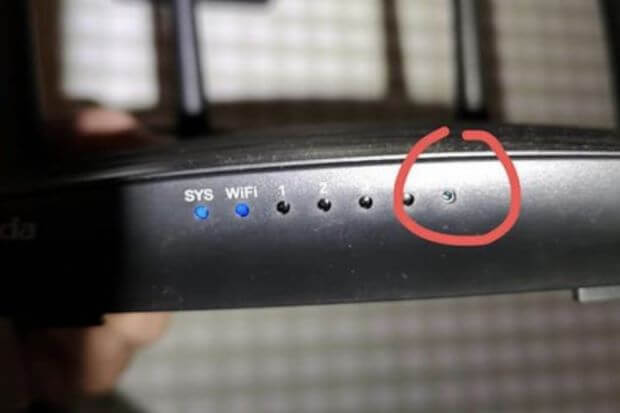 Yunfei then checked the television and smoke detectors, which are the most common places people place hidden cameras in, and cut the power supply to the television.

Facing the bed was a router which was emitting a light that she found unusual and led her to suspect that a hidden camera was installed inside.

“I checked it carefully and found the line arrangement was different from the usual ones,” she said.

Determined to get to the bottom of all this fishy business, she compared the router to a picture of the product and realised that the router had been modified. She then proceeded to unscrew the whole thing, upon which she found a digital memory card placed inside.

“I immediately called the police after finding the card. They came and took away the equipment,” she said. 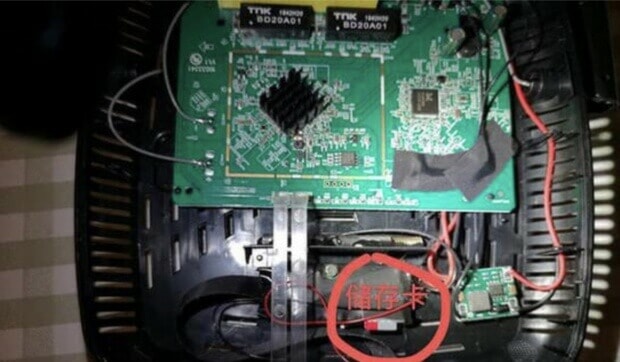 After that, she decided not to stay at the flat which had accommodated many guests before her. It had cost her 1,700 yuan (RM1,041) for three nights.

Since the incident, the man’s flat has been removed from Airbnb’s catalogue, and they also refunded the woman her money.

“We sincerely apologised to the client and have taken the flat off the apartment listings,” an Airbnb spokeswoman said.

Although this incident happened in China, it could most likely happen in Malaysia too! So, make sure to check your accommodations for any suspicious devices and report the host to the police if you find anything fishy.

Also read: Airbnb Guest Stalks Host After His Stay, Comes Over to Her Home Armed with Three Pistols 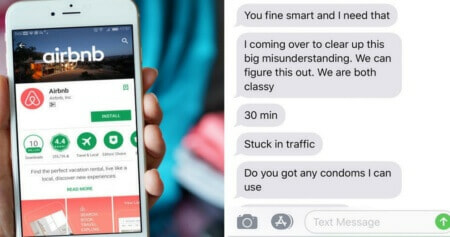