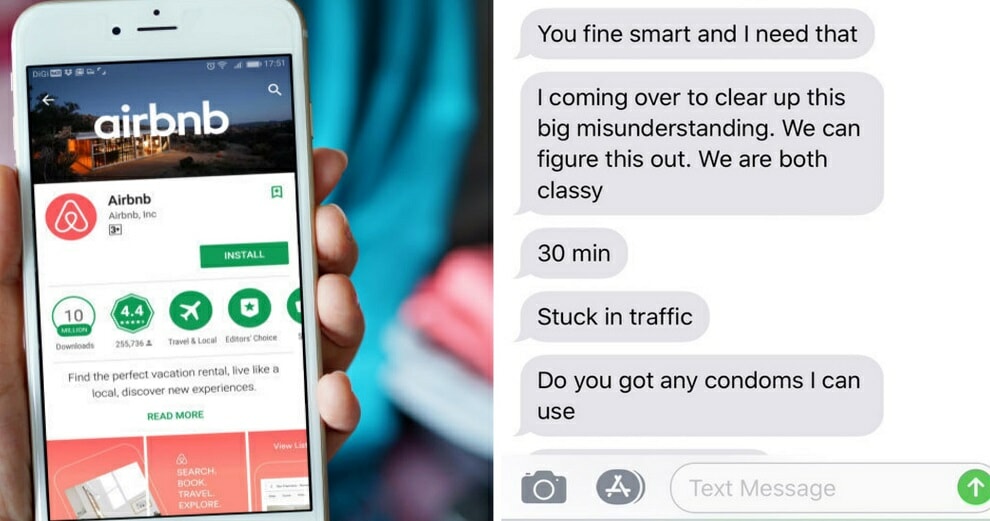 Over the weekend, a Twitter user from Texas named Alavia Khawaja shared a distressing story involving her most recent Airbnb guest who stayed at her apartment.

According to her thread, which has garnered over 19,000 retweets since Sunday (28th October), she quickly noticed something was amiss when she discovered that he had picked the lock on her bedroom, went through her closet, and had even thrown all the photos she had of her male friends. Alavia then kicked him out of her apartment when he denied everything after she confronted him.

Shortly after kicking him out, Alavia later discovered that the man had also stolen around USD$500 (approx. RM2,089), prompting her to report him to the police as well as to Airbnb. However, the police allegedly told her that the man’s record was clean.

I called the police and gave my statement. The PD had trouble locating his “clean record” and that meant they didn’t take me seriously

Things took a turn for the worse when the man began messaging her via text and even on the Airbnb app, asking her to come over to his house. Feeling even more unsettled, she called the police again to speak to the detective who was investigating the case. She then discovered that this man was recently arrested for harming a child, but the police could not do anything unless he confessed to stealing the money from her.

Alavia later received another text from the man, who said that he was on his way over to her apartment. She tried to get him to confess to stealing from her, but he denied it.

The PD and Airbnb did nothing to help me so I decided to text him back, and he immediately responded pic.twitter.com/LP4WX3sepZ

Soon after that, she called the police once again as she feared that he would try to come into her home again, but they allegedly told her that they could not do anything at the moment and that she should call 911 if she sees him. Feeling unsafe, she chose to wait in her car outside her home so she could keep an eye out for the man.

During that time, she received even more disturbing texts from him, asking if her bathroom was clean and if she had condoms that he could use once he arrived.

I parked my car across the complex where I could keep an eye on my door. He was still texting me. “ I better not have any guys there” “bathroom better be clean” “I need condoms”

If my friend had not been with me during the first confrontation, who knows what would have happened to me pic.twitter.com/Y4Y4K2dfHM

The man eventually showed up at her door, prompting Alavia to call the police, who rushed to the scene and arrested him for trespassing. He was reportedly carrying three pistols at the time. However, while still under police custody in jail, the man allegedly tried to call her four times.

While the authorities assured the Airbnb host that he would be in jail for some time, he was released just 24 hours later and immediately proceeded to continue messaging her again on Airbnb.

I told Airbnb all of this. It took them about two weeks to do anything about it. They deleted his profile yesterday. This is trash service. I could’ve been murdered. This is a warning to everyone who uses Airbnb

She reported the incident to Airbnb once again, but it took two weeks for his profile to finally be deleted.

Speaking to WORLD OF BUZZ, Alavia provided an update on the man’s whereabouts, stating that he is still at large to her knowledge but has not contacted her since his Airbnb profile got deleted.

“If he was caught, they didn’t tell me, but the police have a warrant for his arrest. (However), when I asked if they would trace his credit cards, they told me it’s an inefficient way and that I needed to wait for him to either have a traffic violation or to do something stupid again and have him arrested.” 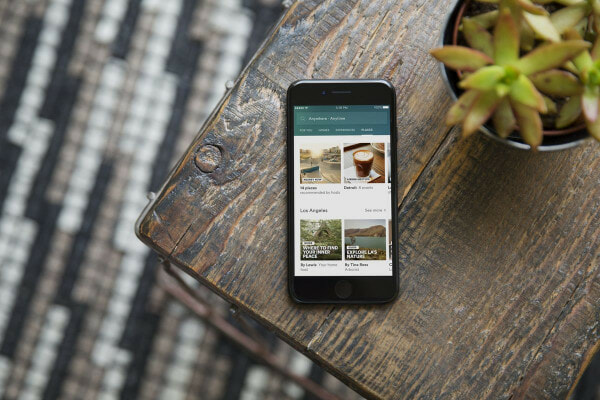 Meanwhile, Airbnb has also issued a statement addressing the matter, assuring that they are working with the authorities. Their statement reads,

“This reported behaviour is abhorrent and unacceptable and has no place on Airbnb. We have removed this guest from our platform and are in contact with local law enforcement to offer our assistance.”

“Our initial response to this incident was simply too slow and we are working to fully support our host. There have been over 400 million guest arrivals to date and negative incidents are extremely rare.”

Whatever it is, let’s hope that the authorities find this man before anyone gets hurt! 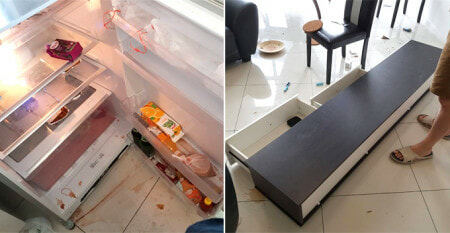