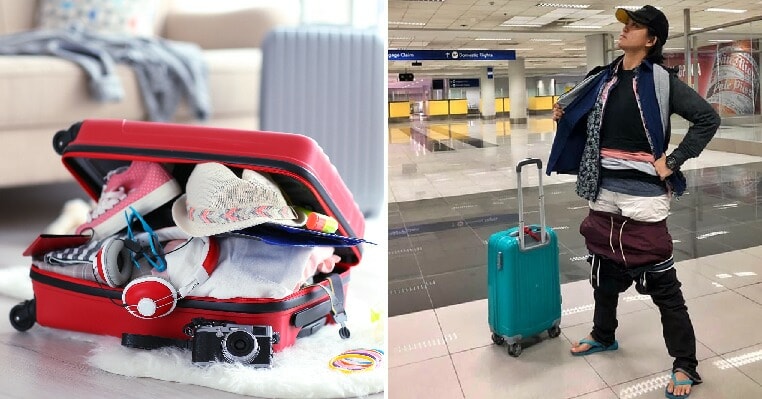 Be honest, most of us tend to bring too much stuff and often go over the limit on our luggage bags especially when taking a flight. This can be rather headache-inducing, especially when you’re at the counter and don’t know what to do with the extra items in your bag. Throwing anything away is absolutely your last resort! 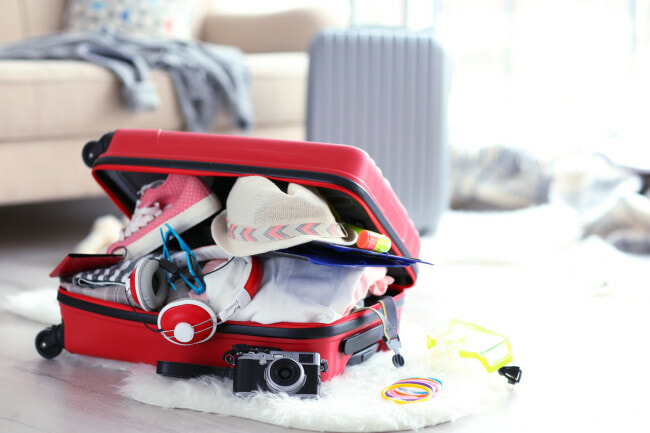 As everyone knows, there’s a standard 7kg baggage allowance for cabin luggage and some airlines can be very strict about this. Well, this woman from the Philippines experienced this and came up with a creative way to solve this problem.

In her post, she said that the airline staff at the check-in counter weighed her check-in luggage and discovered that it was overweight. The staff told her that her luggage weighed 9kg when she was only allowed to take in 7kg, and handed it back to her.

Now, what would you do if you were in her shoes? She refused to throw away her possessions, and having no choice, she decided to take out her extra clothes so that she could wear as many layers as possible. She posted a photo of herself with at least three long pants and nine tops, complete with button-down shirts and even a jacket. However, we’ve got one question, how is she going to walk while wearing so many pairs of pants?

She posed proudly in her new ensemble and this photo went viral on social media. It has since been shared more than 17,000 times since it was posted, and netizens were seriously amused by her antics. Apparently, by doing so, she actually managed to reduce the weight of her hand luggage from 9kg to 6.5kg.

While this may be amusing, we strongly encourage our readers to adhere to the baggage guidelines and weigh your luggage before you go to the airport so you don’t have to resort to desperate measures like these. After all, you want a hassle-free flight right? 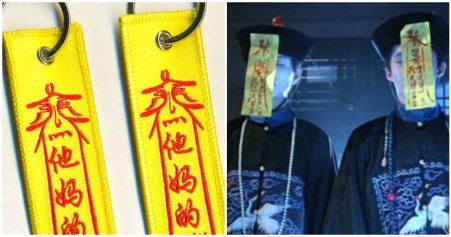